The Miami Dolphins joined the growing list of teams with at least one player already lost for the season. For Miami, that receiver appears to be wide receiver Armon Binns, who tore his ACL and MCL on Sunday.

Earlier today, we took a look at the undisclosed injuries of two Miami Dolphins wide receivers. Both Rishard Matthews and Armon Binns had been sidelined, with no official word on their status, and when, or if, they would be able to return to the team.

Injuries abound across the NFL on Saturday 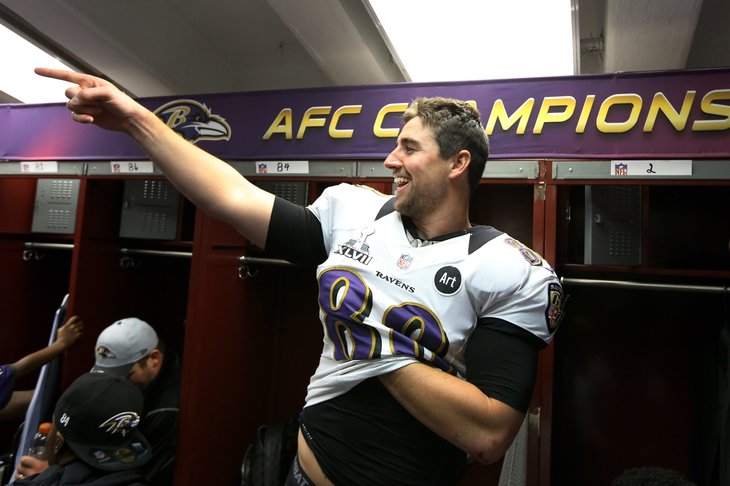 Saturday was a costly day around the NFL, with multiple serious injuries. Here's a look at the top three from the day.

It appears, in the case of Binns, his return will not happen this year. According to Miami Herald reporter Barry Jackson, Binns has torn his ACL and MCL and will miss the season.

Binns had been stellar in training camp this year, and appeared to be Miami's fourth wide receiver, behind Mike Wallace, Brian Hartline, and Brandon Gibson. There was speculation that Binns would be able to beat out Gibson and claim the third slot on the depth chart if he continued to play like he had early in camp.

The receiver had to sit out a few snaps in practice on Saturday when he dove for a pass and landed awkwardly on his arm. However, he returned to practice, then was set to be a full participant in practice. However, he came up limping during one-on-one drills today and spent the rest of the practice on the sidelines with his leg wrapped.

The Dolphins currently have Marvin McNutt, Brian Tyms, Chad Bumphis, Jasper Collins, Jeff Fuller, Kenny Stafford, and Andrell Smith, along with Wallace, Hartline, Gibson, and Matthews, at wide receiver. The team will likely look to add another receiver to the roster with the loss of Binns.

No news has been released on the injury to Matthews.