We knew the start of this season was going to be important for the success of the team, but things have been kicked into gear even quicker than expected. The combination of Buffalo losing to Pittsburgh and Miami coming out on top in Foxborough in Week 1 had a massive impact on the Dolphins playoff chances.

That's a massive swing from a single week of NFL play, and a strong indicator of the importance of winning a divisional away game.

Now there's an opportunity to win another game in the division, and to place the division favorites at 0-2 to start the season - that has an even more massive impact on playoff chances as you might expect. 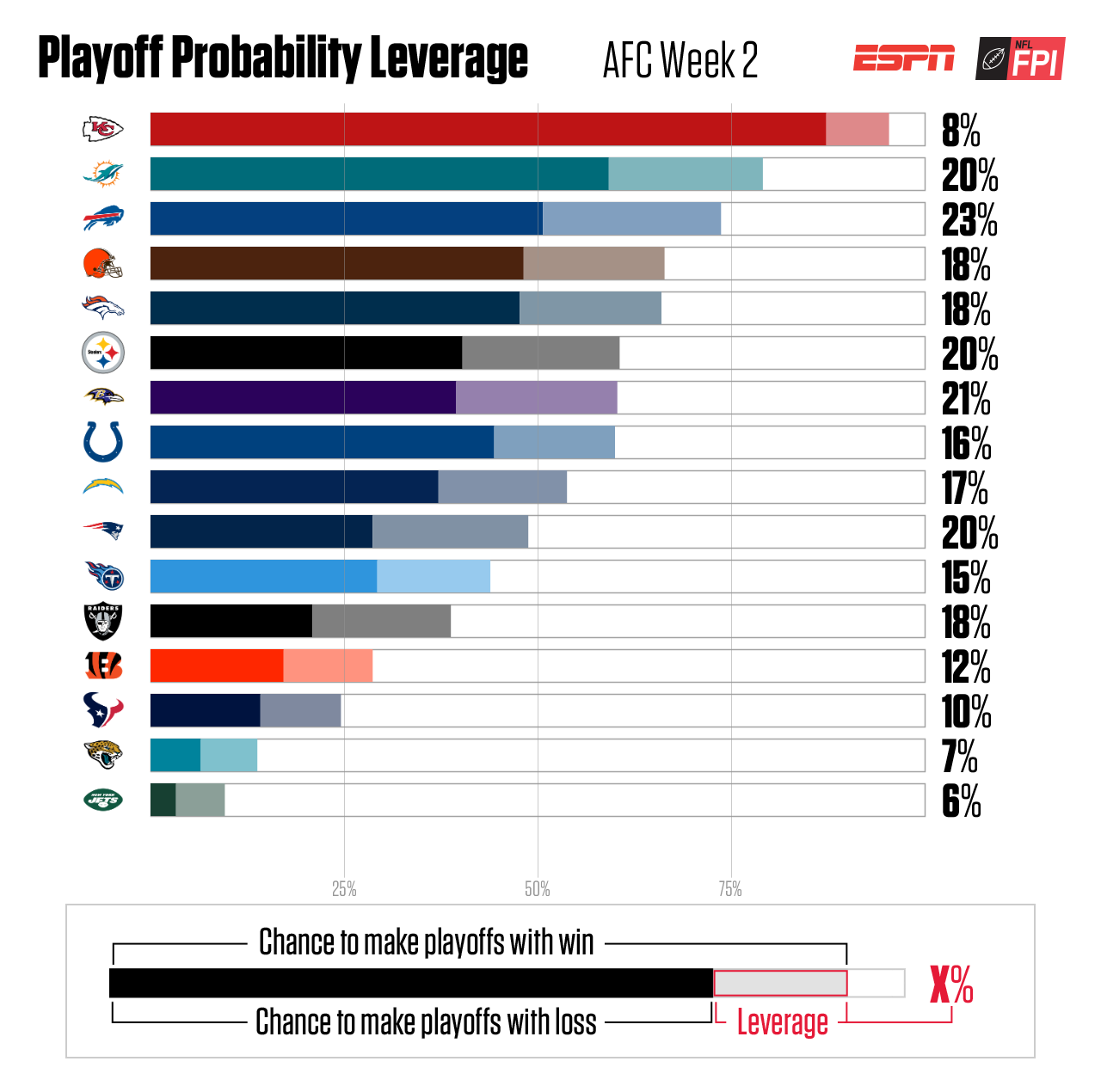 Beating Buffalo this week would give the Dolphins the 2nd highest likelihood (by a large margin) to make the playoffs behind the Chiefs, and commanding favorites to win the division after just two weeks of play.

Obviously, win or lose the team will need to actually play the games and meet expectations for the season; but due to the ramifications on the division this will be the most important game that will be played this year.