Cardinals or Dolphins: Who do the experts pick?

We look around the internet to see who the experts take: the Miami Dolphins or the Arizona Cardinals.

Share All sharing options for: Cardinals or Dolphins: Who do the experts pick?

The Miami Dolphins opened this weekend as a 2.5-point favorite over the Arizona Cardinals. That line, however, has managed to swing by five points over to the Cardinals, who are heading into this afternoon’s game as 2.5-point favorites. It is a fairly close pitched game between two teams who are a surprise at this point in the season, Miami for being two games above .500 and the Cardinals for being a half-game under .500.

Earlier today, we posted our The Phinsider contributor picks for all of the games on this week’s NFL calendar, to include the Cardinals at the Dolphins. There, our eight contributors split the game with four picking the Cardinals and four selecting the Dolphins. But, how do “experts” pick this game? We take a look around the internet to get an idea. 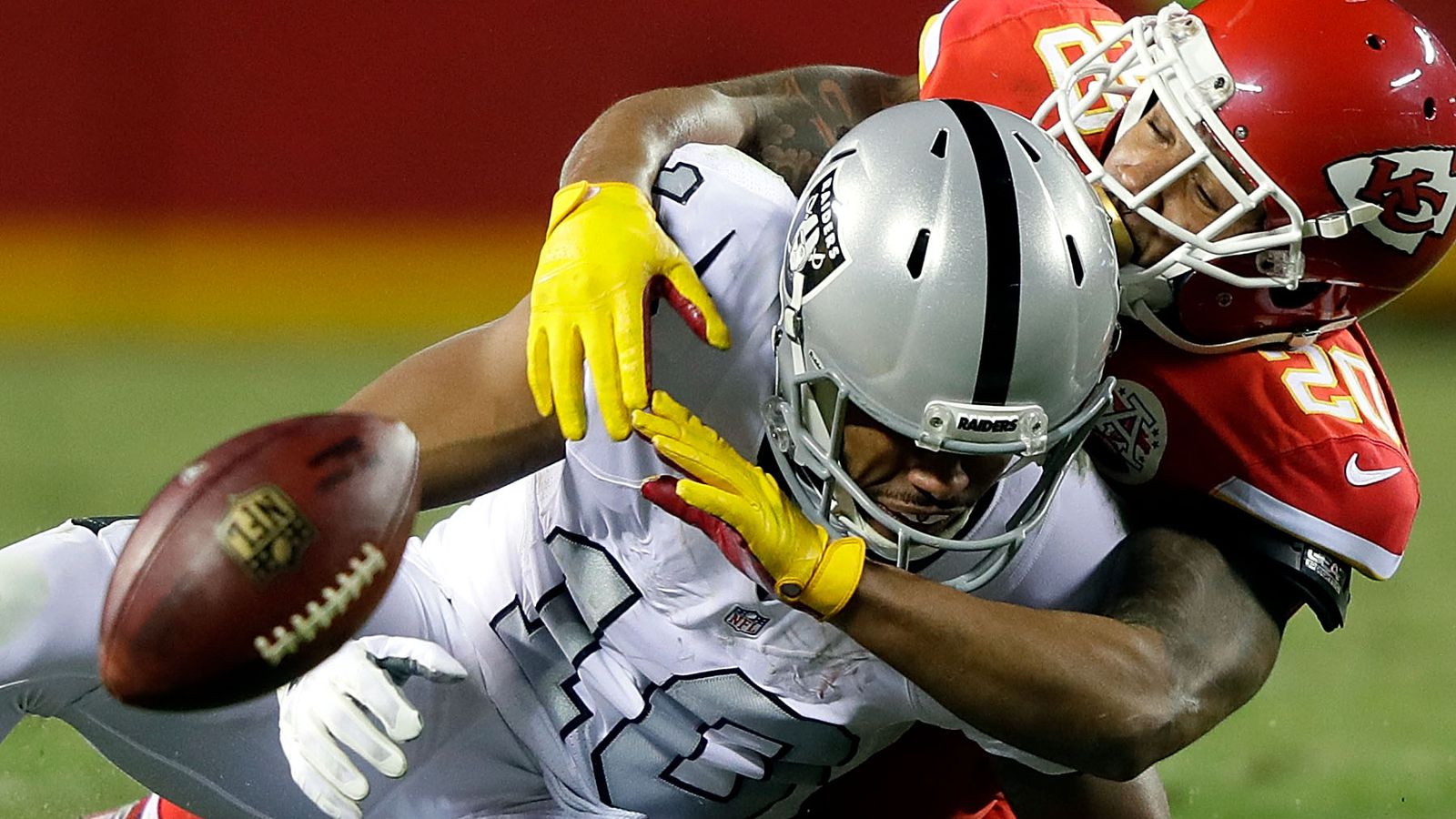 Starting with SB Nation, we see that split decision showing up again. They also have an eight person panel selecting their games, though they do lean slightly more toward the Dolphins, with five of their eight picking Miami to move to 8-5 on the year and stay in the Wildcard hunt.

At CBS Sports, however, their eight-person panel is nearly-unanimous for the Cardinals, with just Jason La Canfora keeping it from being eight-nothing in the picks. Jumping to ESPN, the same heavy-Cardinals picks show up, this time with two selections for Miami out of nine picks. Fox Spots uses a five-person panel, along with the WhatIfSports.com simulations, where two people and the sim have selected Miami as the winner.

There are, of course, a ton of individual websites and companies where experts made their picks of every NFL game. While we cannot go through all of them, NFLPickWatch.com does exactly that. They have a listing of about 100 picks from all around the web. In their database, the Cardinals come out slightly ahead at 58 percent of the picks going for the visiting team.

How do you see this game finishing? You can tell us in the comments below, as well as input your final score in our weekly prediction widget, below.