We track the free agency rumors for the Miami Dolphins into the signing period.

The NFL's free agency period is about to kick off, with the start of the actual free agency period at 4pm ET, after three days of the "legal tampering period."  The Miami Dolphins right in the middle of all of the NFL rumor madness.

The Dolphins should sign defensive tackle Ndamukong Suh today. What other moves will the team make? Who will be cut? Is there another signing that will happen?

We will be keeping track of all the rumors right here. We will also track the Dolphins' free agents as they either return to the team or sign with another club. 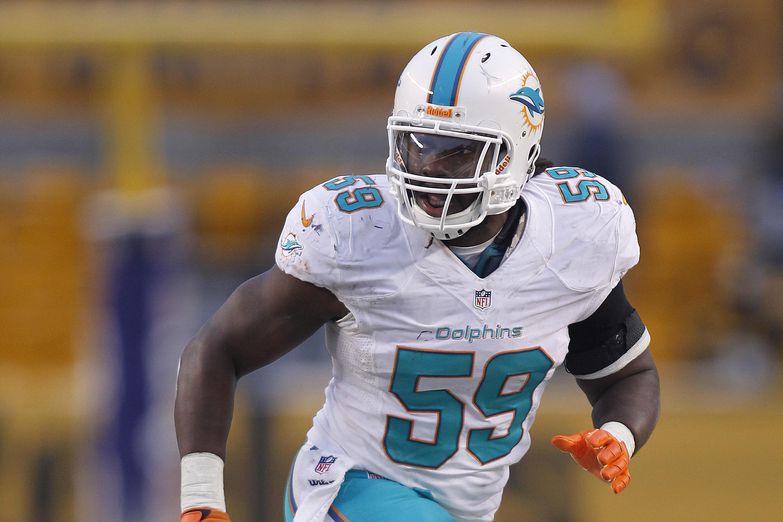 A lot of talk has been floated about ways the Miami Dolphins can free up salary cap space for the 2015 free agency period. There's just one problem: June 1 cuts will not do it.

Fun fact: Ndamukong Suh will count for $9.737 million against the salary cap this year....for the LIONS...despite his contract running out.

March 8: Lions hope Suh 'comes to his senses' and returns

March 3: Would Suh be a good move for Miami?

March 3: Dolphins have a real shot at Suh?

March 9: Graham a consideration for Miami?

March 7: Dolphins to use post-June 1 cut on Wheeler

March 6: Jared Odrick decision may depend on Suh