You've been waiting for this day for awhile now. The stage is yours... Sound off on your guaranteed locks for the 2014 NFL Season. 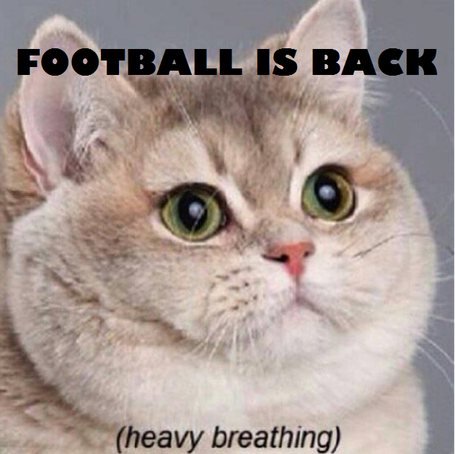 The smell of September. The leaves start to change. The air cools. The entire country prepares their TV, couch and fridge setups for the next few months of football hibernation. With the start of NFL season a few hours away, fans start to spout predictions, yet most of them hold usually no accountability. Not anymore. This post was created to sound off every prediction you may have for the 2014 season.

Obviously Ryan Tannehill will break every quarterback record this year.

Rookie of the Year? Look no further than Jarvis Landry!

But be sure to think about it first because we will revisit this post at season's end and pick apart EVERYONE to shreds! But it's all in good fun :)

Anyway you look at it, the moment before Week 1 is when Miami Dolphins fans are the most positive. Take it in guys, because no matter how our team fares this season, we are sure to hear TONS of griping, armchair quarterbacking, and incoherent rambling the next few weeks about our team.

Below I will make my 2014 annual predictions. Please do the same in the comment section below. Feel free to copy and paste my template below to keep things consistent and easy to look back at.

If you're feeling really ballsy.. try some bold predictions and put your word on it! 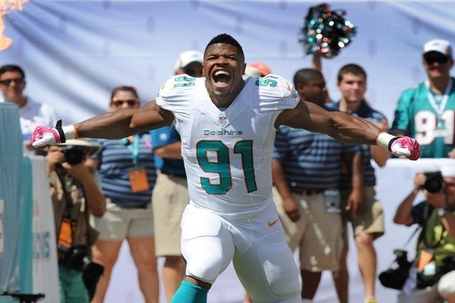