If you are going to fail, you might as well fail all the way.

They don't make weeks much tougher than this past one. The Dolphins are a train wreck now, and thanks to Yahoo scoring errors, I had my first victory of the season reversed a full two days after the games had been completed. I can now say I have lost in every conceivable manner when it comes to fantasy football. As for the column, there was some really good advice in the strikes section. Maclin and Luck were at or near the top of their positional rankings for the week. And Edelman and Wallace had respectable performances. 4 out 5 on the strikes is pretty good. Not going to lie, my gutters section was a travesty last week. 0 for 5 is also territory I have never reached before. This has been a football season about self discovery apparently, as I have achieved many "firsts" so early on already. After this week we'll be a quarter of the way done, can you believe that? Also; I was 100% completely wrong on Kirk Cousins. Don't worry though; 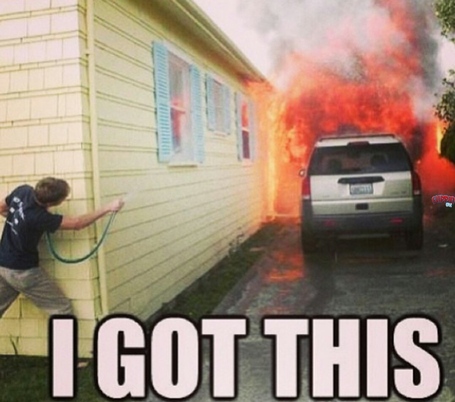 ON TO THE STRIKES!

Phillip Rivers: There are a few teams in the NFL that are worse than the Dolphins right now. Two of them reside in Florida. Both of them would have serious issues stopping the Oregon Ducks offense. One of them is going all the way out west to play the red hot San Diego Chargers. I've said before, and I'll say it again, at least we aren't Jaguars fans!

Cordarrelle Patterson: I think the Vikings make it  a point to get him the ball as early and often as possible. I think the Falcons win the game, but I could see Patterson shredding them this week.

Michael Crabtree: The Eagles defense is pretty bad. Crabtree is the apple of Kap's eye right now. I could see a mini shoot out,out west this week. Look for a decent amount of catches and yards and possibly another TD from the SF WR.

Alfred Morris: The Giants defense proved to be ok at home versus a Houston Texans offense led by Alfred Blue and Ryan Fitzpatrick. I think they struggle a little bit tonight.

Courtesy Dolphin start of the week, Lamar Miller: Right now, the running game is the best weapon we have on offense. Miller has all the talent in the world and its nice to see him finally putting it together. Color me, finally, convinced.

Toby Gerhart: I expect the Jags to be losing. 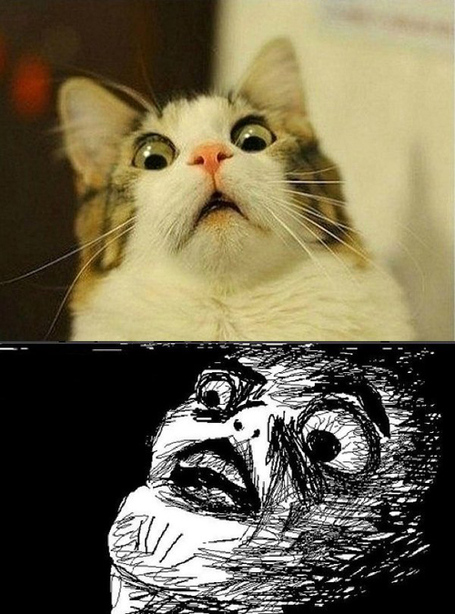 Torrey Smith: An invisible man this season. Doesn't get any easier with the Panthers coming to town.

Eric Decker: While he has been much better than I ever thought any WR would be with Geno Smith as his QB, I don't foresee a good game against a suddenly stingy Lions Defense.

Courtesy Dolphin Sit of the Week, Ryan Tannehill: Not like you were starting him anyway, but the Raiders have actually been decent against the pass this year, and our QB hasn't inspired much confidence thus far. I think the Dolphins will win, but i don't expect a huge game from the passing attack. I don't expect much from anything at this point this year. Three weeks in and already looking to next year....sigh

This week will be better than last, I can guarantee that much. I suppose I shouldn't, since I technically could go worse than 4 of 10. But I'm an optimist. Like this guy;