The Miami Dolphins do not play until the late round of games this week. Enjoy the live games and use this thread to discuss whichever game you are watching.

The Miami Dolphins host the Kansas City Chiefs at 4:25pm ET today. Before they kickoff, however, will be an entire slate of early games. We bring you the schedule of those games, where they are on TV, and invite you to use this thread as a live thread to discuss the games.

All of the games can be streamed live via NFL Sunday Ticket (subscription required). Verizon subscribers can watch the -games via the NFL Mobile app as well. Please do not ask for or post links to illegal streams of the game.

The schedule of early games today is:

Which games are you getting on local channels? 506Sports.com gives us the answer: 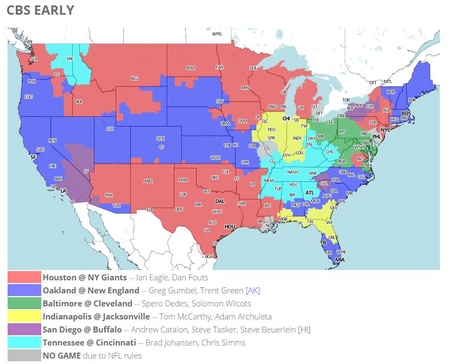 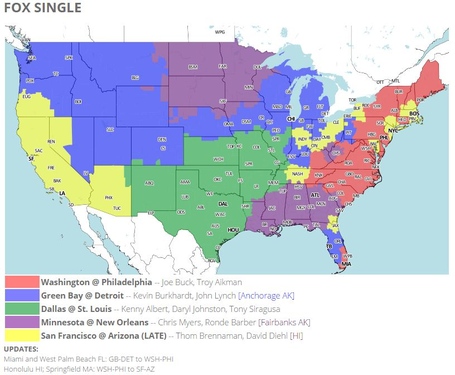