I waited longer than anticipated to see if we'd get a look at Knowshon Moreno in the preseason before featuring Lamar Miller. What I saw was not that surprising...

Aside from the Offensive Line, Running back has been the most frustrating position of the Joe Philbin Era. The worst part about it is the skill level has actually been high. Reggie Bush was an unquestionably talented individual who worked hard, but he just never seemed to mesh with Philbin's style and he didn't get the chance to shine that he deserved. Last season we were told that Lamar Miller would get his shot at being the feature back, but whether it was atrocious play-calling, blocking or both he never was able to get on track. Daniel Thomas played way more often than he had any right to, and aside from a gutsy performance against Pittsburgh, he was mostly invisible. With his seemingly inevitable release, it appears the Daniel Thomas experience will be chalked up as the biggest draft bust since Pat White. Wait, they were only two years apart you say? This is why I drink... 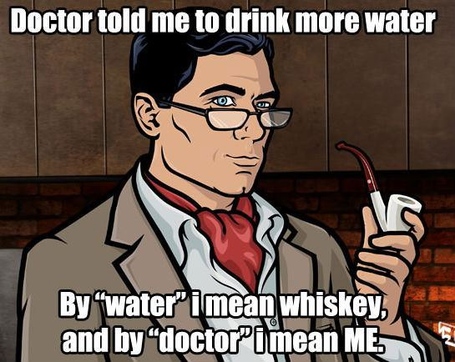 The offseason addition of Knowshon Moreno was exciting because it appeared to solidify a position of need with a proven and solid (if unspectacular) veteran who does everything well. He seems to be the type of guy Philbin wanted all along. When OTA's started we all remember what happened. He was out of shape and as we would later find out, he was hurt. Finally, this past Saturday we had a chance to see what he would bring to the table and I for one was not disappointed. He ran hard, with great vision and always seemed to fall forward. He didn't get a real chance to show what he can do in another area where he excels which is in the pass game both as a blocker and a receiver. While it was only one preseason performance versus maybe the worst defense in the NFL, it was still a legitimate reason for optimism. He has inserted himself into the starting running back conversation emphatically. I like the idea of using Miller as a lightning quick change of pace back. It will be up to Lazor and Philbin to have the balls and smarts to know when to ride the hot hand. something Philbin and Sherman were incapable of the past two seasons.

From a fantasy perspective I don't think you can trust either Miller or Moreno as a legit #2 in standard leagues (yet). Although I am pretty high on Moreno currently. He's been the most added player in Yahoo leagues that have already drafted this week. Miller's value is going to drop I think as you continue to see the all-around skill-set that Moreno brings to the table. If you haven't drafted yet, don't bother drafting Miller unless you really believe he will be the man this season, and for as much as I love his skill set, I don't. I see Moreno as more of the workhorse and 1,100  total yards and 7 - 9 total TDs seem very reasonable. That is good value and even better in PPR. If you can get Moreno as a #3 RB in your league you should jump at this opportunity. And hey if I'm wrong, as I was 30% of the time last season, he's only a #3 RB, you can still find a guy on the waiver wire. Some people will be taking him too high because of his numbers from last season which were inflated from playing in Manning's offense. I do think, if used similarly here, we will see good results. I wouldn't sell the farm for either back and don't plan on starting either of them right away, but Moreno is quickly rising and has the potential to be sneaky good.

What are your thoughts on the matter? Where have you been seeing him drafted in your leagues and where do you have him? 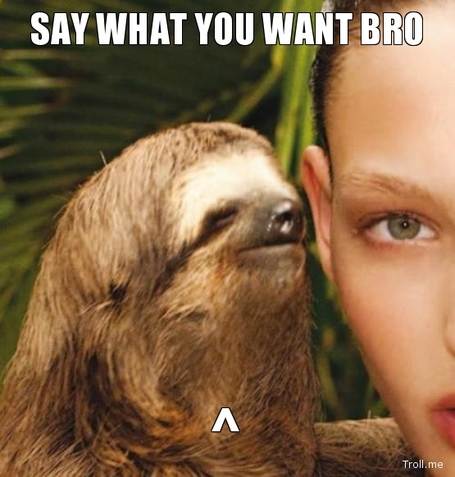