The Miami Dolphins and Tampa Bay Buccaneers face off tonight in Preseason Week 2 action. Use this thread to keep up with all the action.

Share All sharing options for: Dolphins vs Buccaneers: Live updates and scores

Do not request or post links to illegal internet streams of the game (instant temporary ban if you do).

The Miami Dolphins and Tampa Bay Buccaneers are both coming off of 16-10 losses in Week 1 of the NFL Preseason. They will be looking to get their first "W" of the season tonight as they face off in Tampa. Both teams are looking to rebound from disappointing 2013 seasons, where Tampa finished 4-12 and the Dolphins were 8-8, leading to coaching changes for both teams. In Miami, the major change comes at the offensive coordinator position, where Bill Lazor will look to prove last week's hot start for the offense was not a fluke. After a complete coaching staff change in Tampa, former Chicago Bears coach Lovie Smith will be looking to continue establishing his schemes with the Buccaneers.

Tonight's game will mean both teams are halfway through their preseason schedule. We should see the starters for both teams spend a little more time in the game this week, as compared to last week's games, though there will still be plenty of second- and third-stringers playing late in the game. 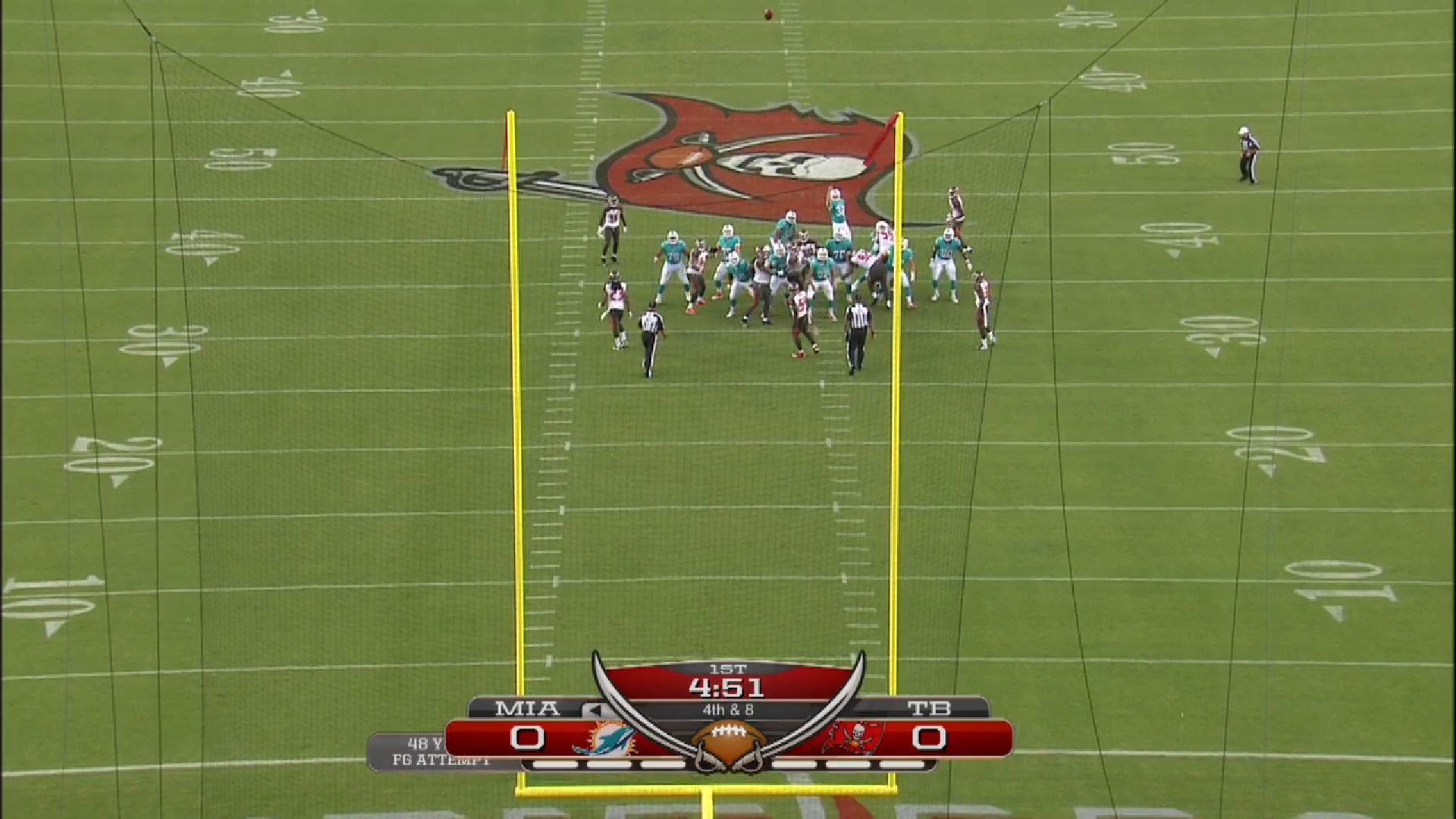