Have you ever wondered what the Miami Dolphins' logo would look like if it were mashed with the Miami Heat's emblem? No? Well, we have the answer anyway, thanks to imgur.

There are always concept versions of team logos floating around the internet, often fan created ideas that come across either as something awesome, or something none of us really needed to see.  We usually do not see a combination of team logos, however, in those designs.  Thanks to imgur user RebelNutt15, though, we can now take a look at what an NFL team's logo would look like, if it were merged with their counterpart NBA team, a project called "NFL x NBA."

For the Miami Dolphins, who are obviously mashed with the Miami Heat, the result actually works: 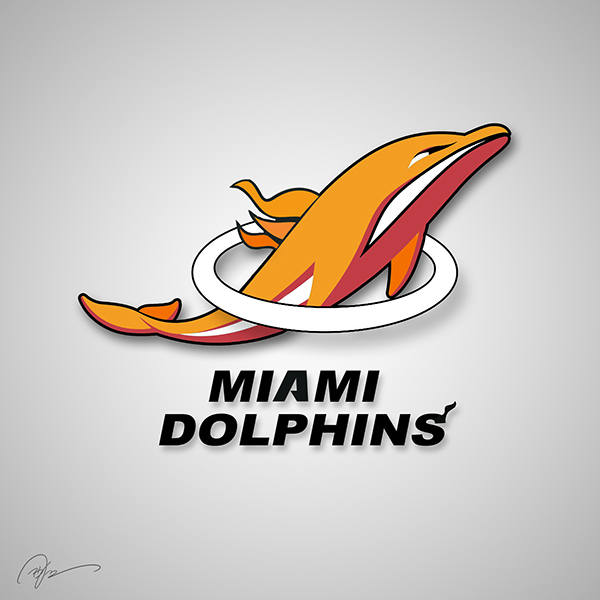 There are some that are, let's say, a little less than stellar: 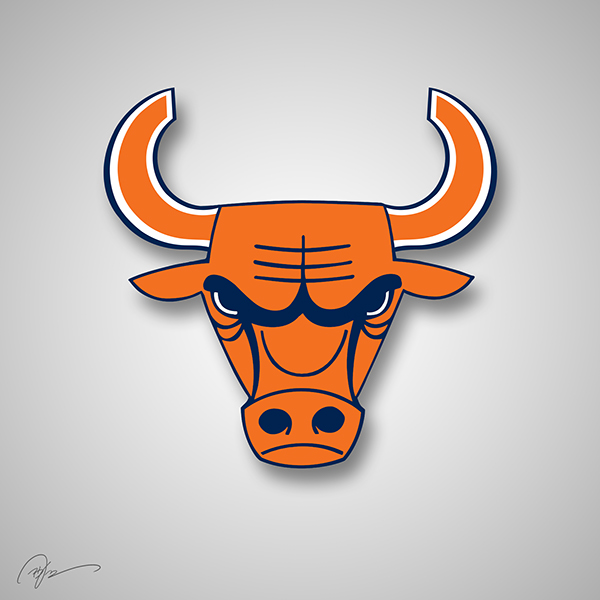 What do you think of the Dolphins-Heat combination logo?

You can see all of the NFL x NBA project here.