After a year-and-a-half of negotiations and almost votes, the Miami Dolphins today officially began the renovations of Sun Life Stadium.

Let the construction begin.  After over a year of back-and-forth negotiations, stalemates in the Florida State Legislature, elections called but not conducted, and plenty of media coverage, the Miami Dolphins have finally begun the upgrading of Sun Life Stadium.  While the start of construction today will likely not result in major renovations before the 2014 preseason begins in a couple of months, it is the first step in a nearly $400 million project.

The Dolphins released the following statement about the project:

Earlier today, the Miami Dolphins commenced work on the modernization of Sun Life Stadium. The multi-year construction project officially began this morning following a successful vote before the Miami-Dade Board of County Commissioners last Tuesday. The project, which will encompass a host of improvements, including all new seats, a shade canopy, new video boards, and concourse and concession improvements, is expected to be complete by the start of the 2016 football season. Upon completion, Sun Life Stadium will be a best-in-class facility capable of attracting world-class events to South Florida for the next 25 years.

"Today is an exciting day for the Miami Dolphins and South Florida as we mark the beginning of our comprehensive stadium modernization project," said Tom Garfinkel, President & Chief Executive Officer of the Miami Dolphins and Sun Life Stadium. "Once complete, the stadium will serve as a global destination that will bring a diverse set of world-class events and significant economic benefits to Miami-Dade County."

The team also released the above picture, and the two below. 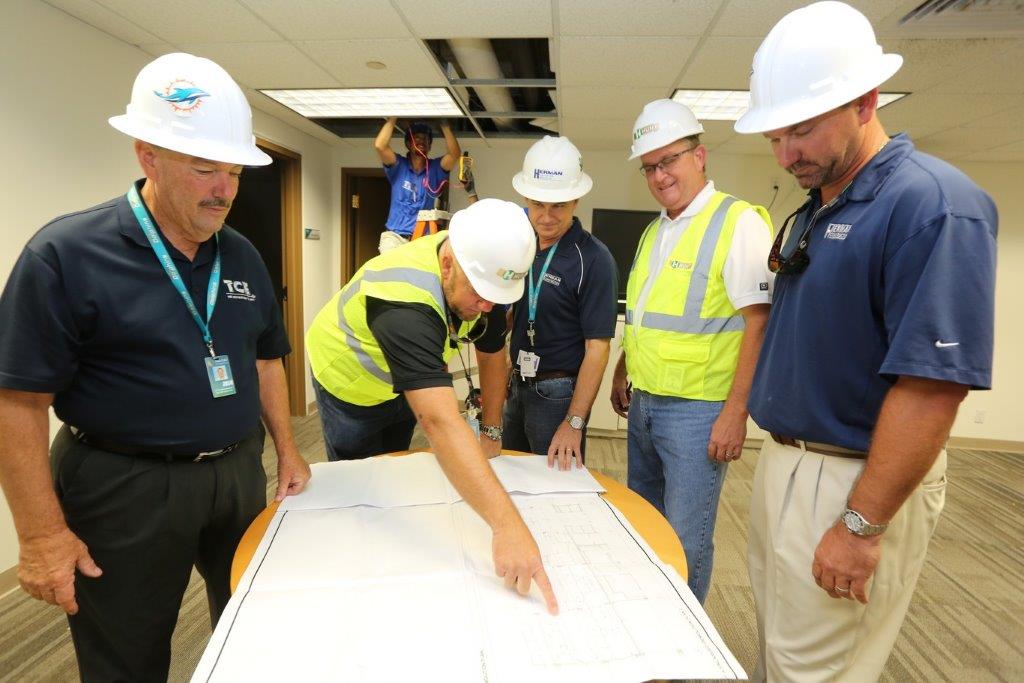 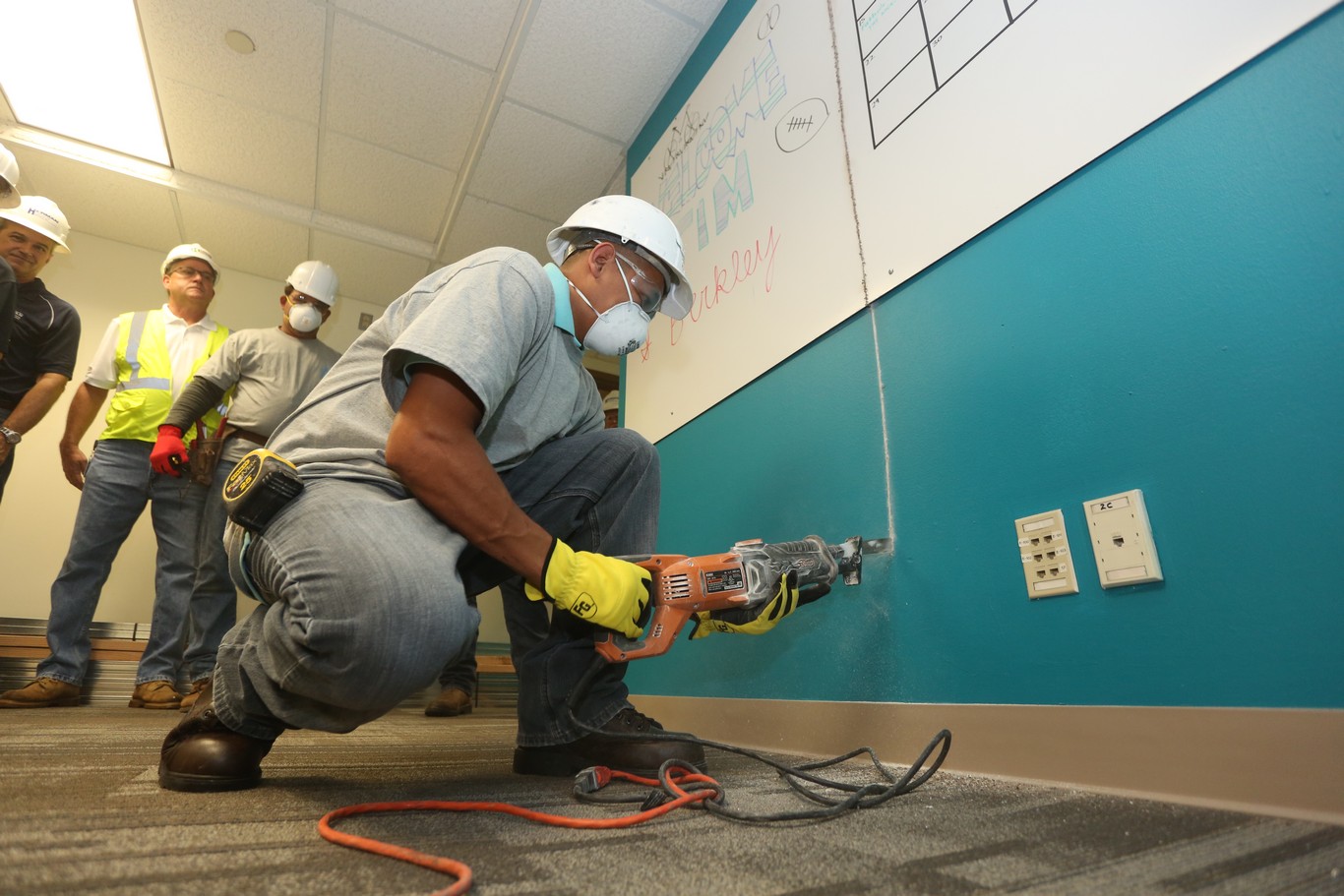