Every preseason game is a chance for a bubble player to impress the coaching staff and attempt to secure themselves a roster spot. Tonight against the Jacksonville Jaguars, several bubble players need to have a good game to keep themselves in roster contention.

The Miami Dolphins take the field tonight for the second time this preseason, facing off against the Jacksonville Jaguars at EverBank Field. Heading into the game, there are several bubble players for the Dolphins who need to have a good performance to keep themselves in contention to earn a roster spot this year. 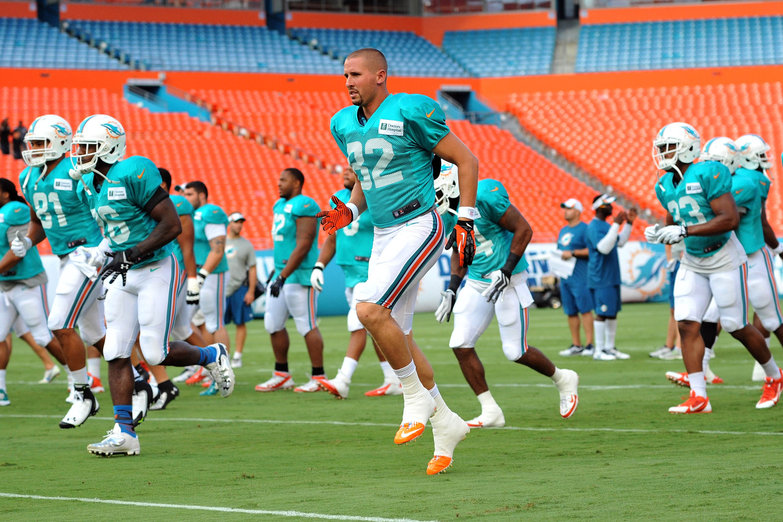 Tonight, the Miami Dolphins face the Jacksonville Jaguars in Preseason Week 1 action. With the Hall of Fame Game in the rear view mirror, the Dolphins’ 53 man roster could be starting to take shape already.

What do you think? Who else should be on the list?