The Miami Dolphins and Dallas Cowboys face off in the NFL's annual Hall of Fame Game tonight. The Dolphins will not use several key members of the team tonight, including starting wide receivers Brian Hartline and Mike Wallace. 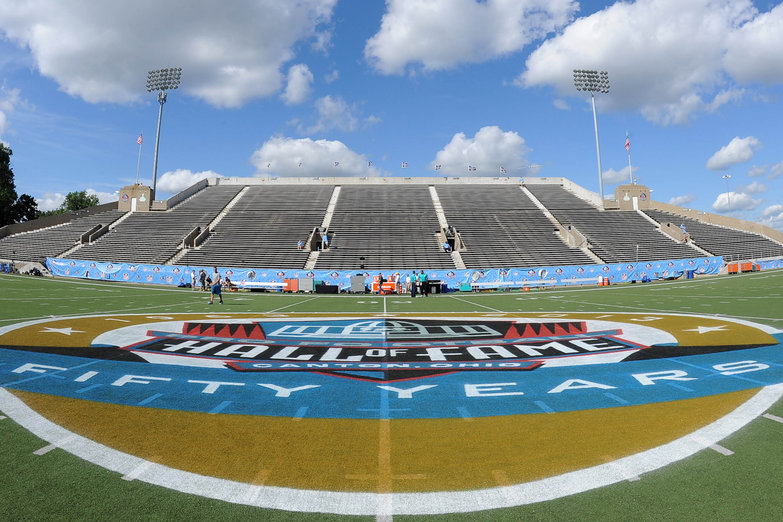 The Miami Dolphins are back on the football field, with the team facing off against the Dallas Cowboys in the NFL's annual Hall of Fame Game. Join us here to discuss all of the action.

The Miami Dolphins and Dallas Cowboys are within 20 minutes of kickoff for the NFL's annual Hall of Fame Game. With that kick, the 2013 NFL preseason will official be underway, with football games actually being played. However, the game tonight will be missing several starters for both teams.

The Cowboys come into this game saying they would likely sit quarterback Tony Romo, and they are going to do just that. Several other players are expected to sit as well for the Cowboys.

As for the Dolphins, starting wide receivers Mike Wallace and Brian Hartline have both been ruled out of the game. Joining them on the sidelines will be defensive tackles Jared Odrick and Randy Starks, defensive end Olivier Vernon, cornerback Jamar Taylor, and running back Marcus Thigpen.

All of the players are thought to have minor injuries that would not prevent them from playing if this were a regular season game.