Over the course of the offseason, we will take an in-depth look at every member of the Miami Dolphins' roster. All 90+ players have been spotlighted. Today, we look at wide receiver Andrell Smith.

We are currently making our way through the Miami Dolphins' 90-man offseason roster, breaking down last season for each player, as well as what could happen this year. Today, after 93 breakdowns for the 90 man roster, we conclude with a look at wide receiver Andrell Smith. 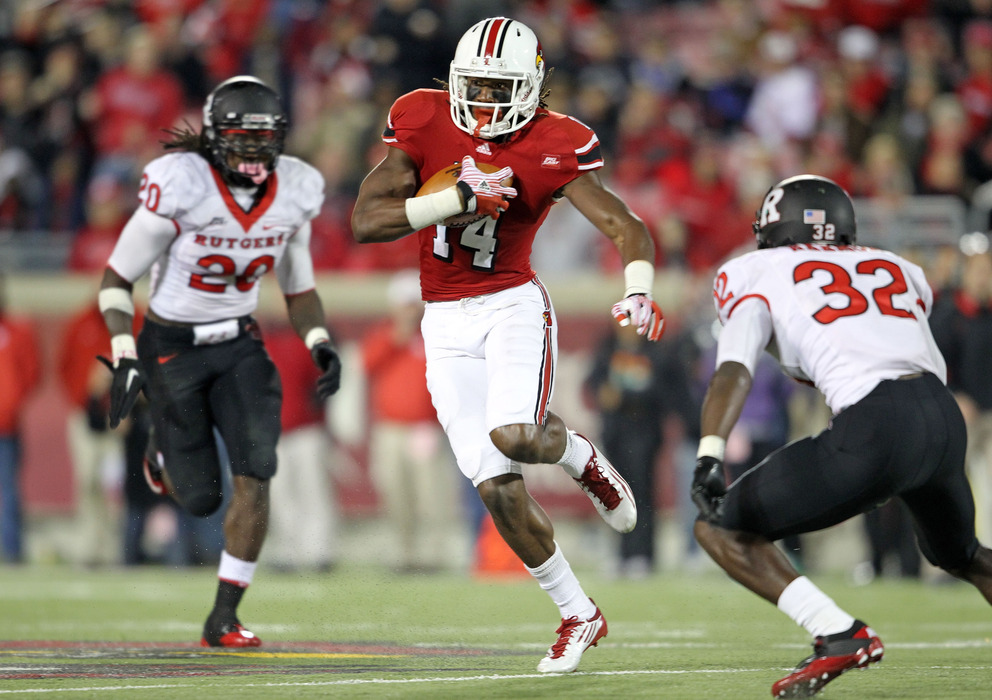 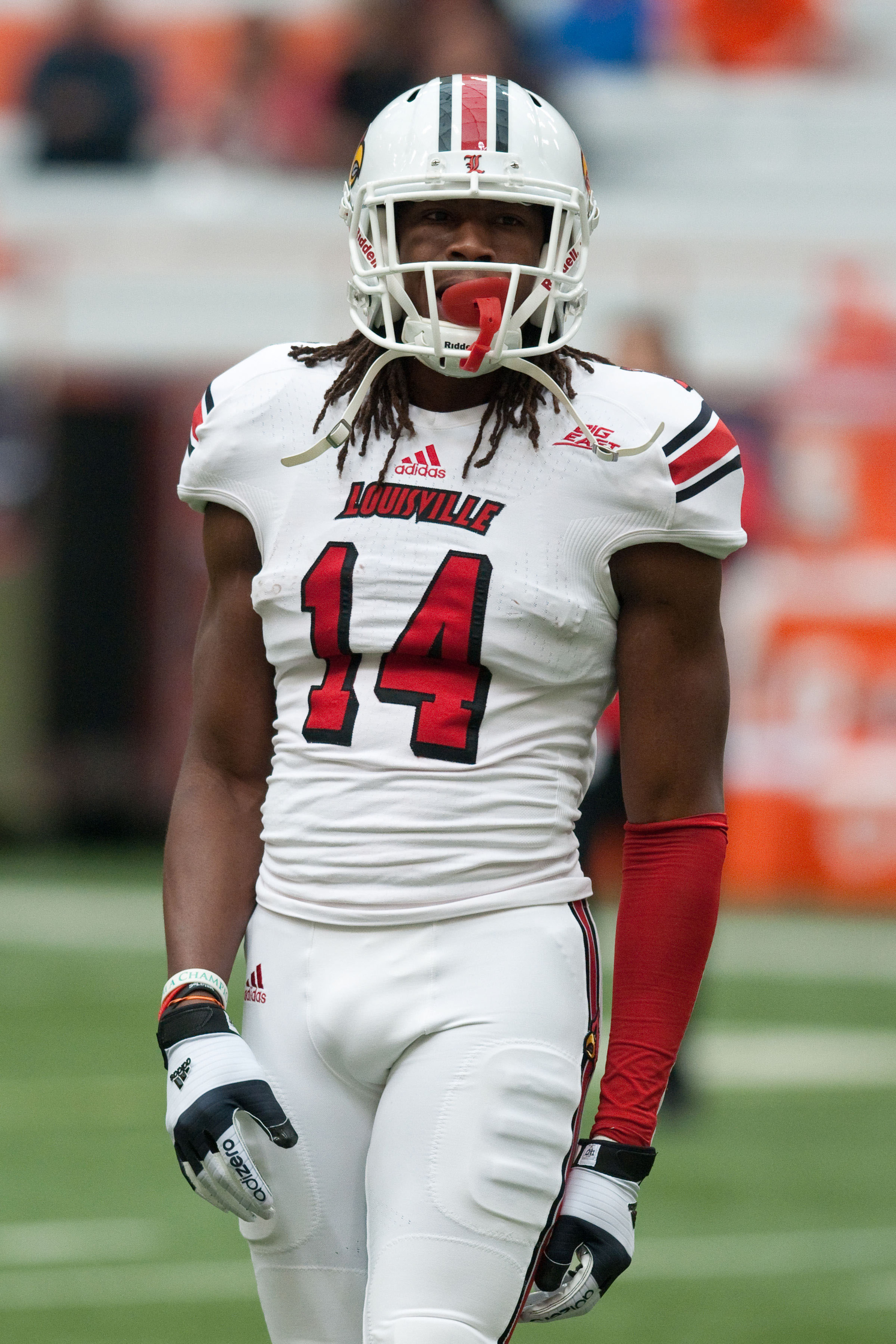 Smith went undrafted in the 2013 selection process, and now joins the Dolphins. He reportedly had worked out for the Dolphins prior to the draft. The 6'3", 217 pound wide receiver played for Louisville last year, where he caught 34 passes for 536 yards, with three touchdowns. During his college career, Smith was on the completing end of 70 passes, for 1,120 yards, and seven touchdowns.

Smith comes to Miami as a replacement for the injuries to Armon Binns and Rishard Matthews. While Binns is out for the year, Matthews will, eventually, return to the team. Smith, an undrafted free agent, has to use this chance to prove he can be an asset to the team. He's not the fastest wide receiver, but he has sure, soft hands and effortlessly catches the ball with them. He could be a perfect, big bodied, possession receiver with some development.

He comes to the Dolphins already behind by a week in training camp. Smith has to prove himself fast, and will look to have good days during the preseason games. Otherwise, he could find himself out the door before he even gets settled in Miami.

Slim to none at this point. The injuries to the wide receiver could open the door, but Smith is most likely trying to play for a practice squad position right now.