Over the course of the offseason, we will take an in-depth look at every member of the Miami Dolphins' roster. All 90 players will be spotlighted, with the goal being to complete the look before the team's first preseason game (tomorrow). Today, we look at wide receiver Keenan Davis.

We are currently making our way through the Miami Dolphins' 90-man offseason roster, breaking down last season for each player, as well as what could happen this year. Today, we continue today with a look at wide receiver Keenan Davis. 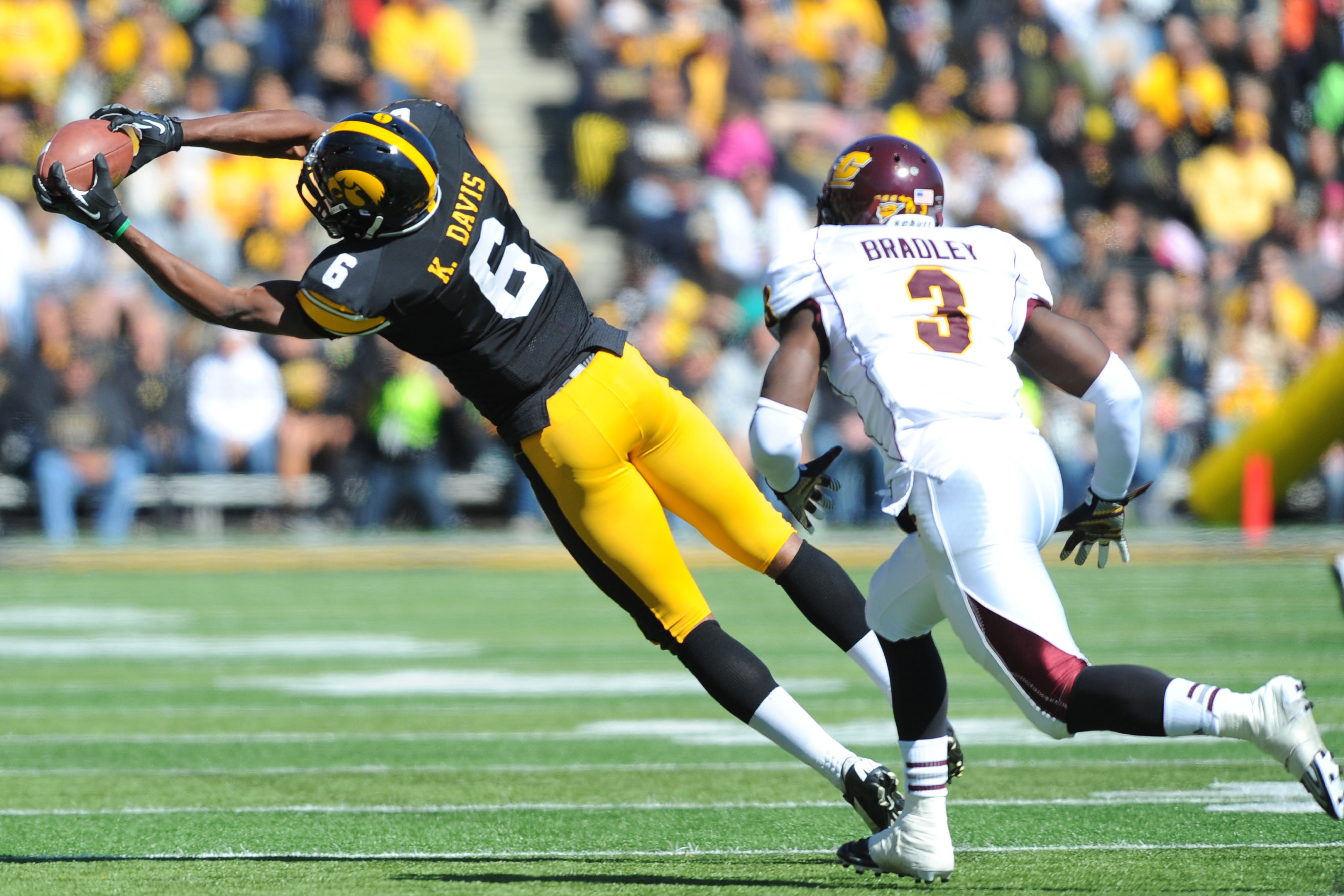 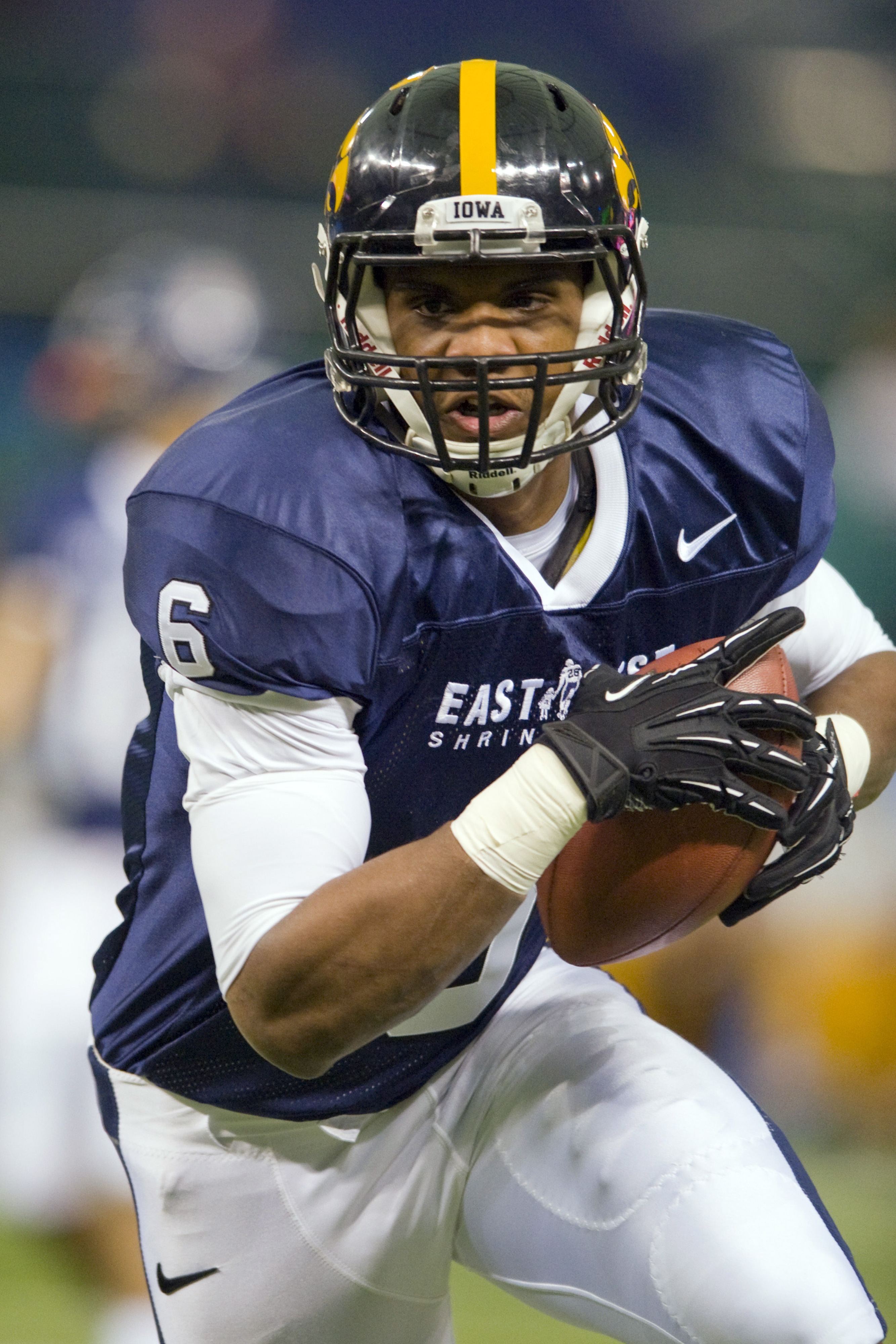 Davis signed initially with the Cleveland Browns after not being selected in the 2013 NFL Draft. He was cut by Cleveland a week prior to being invited to Miami for a try out after the Dolphins lost wide receiver Armon Binns to a knee injury. Davis, who started all 12 games in 2012 for the Iowa Hawkeyes, is a physical wide receiver, and led the team in yards and was second in receptions last year for Iowa.

He fits the needs for the Dolphins right now, who are looking for a big, physical wide receiver to complement the starting group of mike Wallace (6'0"), Brian Hartline (6'2"), and Brandon Gibson (6'0"). He will not be asked to serve as a feature receiver, and can use this year to continue to develop.

He comes to the Dolphins already behind by a week in training camp. He's been cut by another team, not even making it to training camp with the Browns. Neither of those are good signs.

It cannot be ruled out, since the injury to Binns has opened another roster spot, and Rishard Matthews is likely out for several weeks, possibly opening another roster position. Davis' future with Miami is going to be based on his performance in the preseason.