The NFL and 4,400 former players have reached a settlement in the concussion related lawsuits. The settlement will see the NFL provide $765 million in payments.

In an announcement from former United States District Judge Layn Phillips, the court appointed mediator in the consolidated concussion related lawsuits from more than 4,400 former players against the NFL, a settlement has been reached between the two sides that would end the litigation.  The settlement which still has to be approved by United States District Judge Anita B. Brody, would see the NFL contribute $756 million to provide medical benefits and injury compensation for the retired players, fund medical and safety research, and cover litigation expenses.  Attorney's fees, as approved by the court, will be paid in addition to the settlement around.

'THE NFL DOESN'T OWE ME ANYTHING' 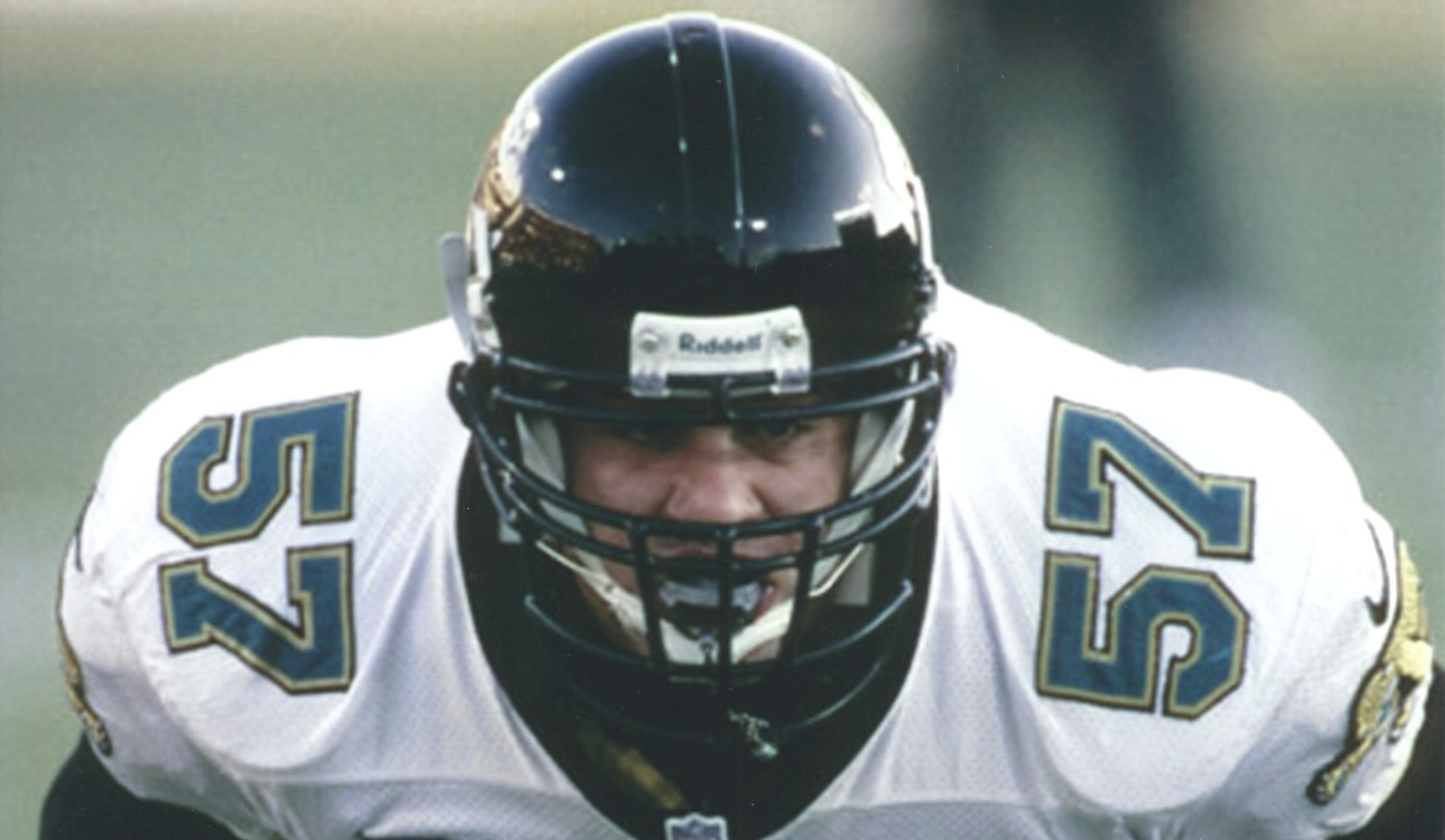 A FORMER LINEBACKER WHO WAS SUING PRO FOOTBALL EXPLAINS WHY HE'S NOW SATISFIED WITH WHAT THE LEAGUE IS DOING TO PREVENT CONCUSSIONS AND CARE FOR ITS PLAYERS.

"This is a historic agreement, one that will make sure that former NFL players who need and deserve compensation will receive it, and that will promote safety for players at all levels of football," said Judge Phillips. "Rather than litigate literally thousands of complex individual claims over many years, the parties have reached an agreement that, if approved, will provide relief and support where it is needed at a time when it is most needed. I am deeply grateful to Judge Brody for appointing me as mediator and offering me the opportunity to work on such an important and interesting matter."

In the settlement, the NFL does not admit to any liability or that any of the injuries were caused by football.  Payments from the settlement include a capped $75 million for baseline medical exams, a separate fund of $675 million to compensate the former players, or their families, who have suffered cognitive injury, a research and education fund of $10 million, and an additional $6 million in other fees.

Upon approval, the league will make the first half of the payments over the next three years, with the other half of the settlement taking place over the following 17 years.

For more on the settlement, check out SB Nation's coverage.