Franchise tagged defensive tackle Randy Starks skipped all of the Miami Dolphins’ voluntary offseason workouts, reporting only for the mandatory minicamp, as well as being on time for training camp. However, the two time Pro Bowler feels he is now being punished for skipping those workouts.

Share All sharing options for: Randy Starks being punished by Miami Dolphins?

In the NFL, nothing is voluntary, including the "voluntary"  offseason workouts.  Teams expect players to show up to those, and, for the Miami Dolphins in 2013, nearly everyone did.  The team heard that safety Reshad Jones was considering skipping them as a sign he wanted a new contract.  The Dolphins spoke to the budding star, had him report to the workouts, then rewarded him with a contract extension.

Then, there's franchise tagged Randy Starks.  The two time Pro Bowl defensive tackle wanted a long term deal from the Dolphins, rather than spending a year on the franchise tag, so he skipped the workouts.  It was his right to do it, and the team could not fine him, since the workouts are "voluntary." 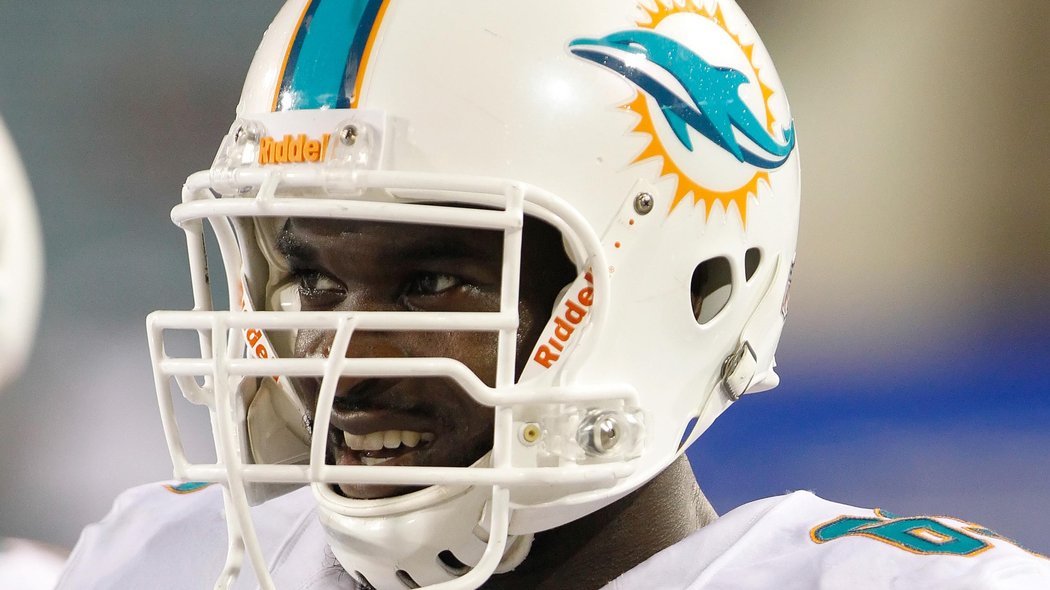 During the Organized Team Activities (OTAs), defensive end Jared Odrick moved inside and worked as the starting defensive tackle next to Paul Soliai.  Now, with the preseason approaching the final game, the Dolphins are still using Odrick as the starting defensive tackle, with Starks rotating into the lineup both as a replacement for Odrick and next to him with Soliai coming out.  Yesterday, after spending most of the preseason saying nothing about the apparent demotion, Starks spoke about his role.

"I'm not going to say nothing bad about it," Starks South Florida Sun Sentinel reporter Chris Perkins after practice. "It is what it is. I wasn't here so I guess this is my punishment."

Whether or not the Dolphins are actually punishing Starks, or if they are just trying to figure out a rotation that works with more talented players on the roster than last year, the defensive tackle at least has a positive attitude about his play.

"I wasn't here so I guess this is my punishment."   -Randy Starks

"The year I was a backup, I was one of the most dominant players on the defensive line," he said of his 2008 role with the Dolphins. "If that's the case, I have the potential do it again."

Technically, the Dolphins have not officially made Starks a reserve, listing him as co-starter with Odrick on the depth chart and, according to defensive coordinator Kevin Coyle, the team will choose the starting defensive tackles weekly, based on the individual match ups.  Whatever the case, and whomever takes the field first each week, there are going to be plenty of snaps for both Odrick and Starks this year.

Despite his obvious frustration, Starks has not done anything but perform during each practice and game, when he has been healthy. He was held out of several training sessions earlier this preseason due to an undisclosed injury.