The Schefterbot 3000 over at ESPN is reporting that the Dolphin's Pro-Bowl offensive lineman knocked out a security guard at a Miami Nightclub inside a hotel.

Share All sharing options for: Incognito in Trouble Again 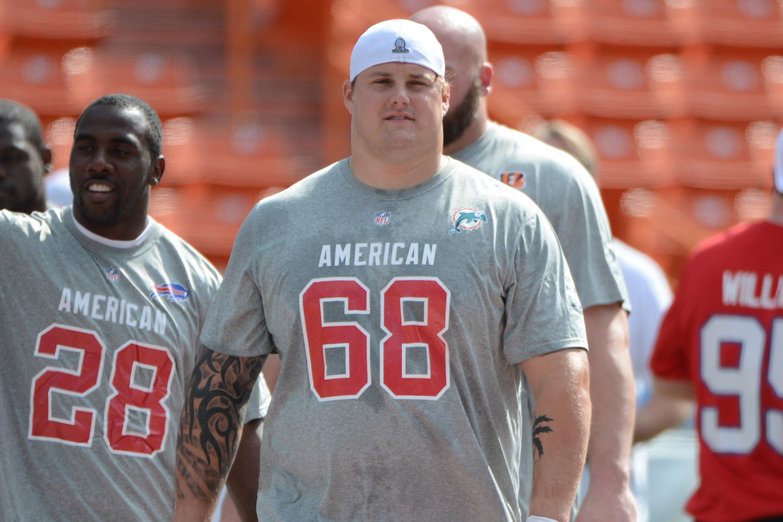 ESPN is reporting Miami Dolphins guard Richie Incognito knocked out a security guard in a hotel. Apparently, that's not quite the full story.

Adam Schefter is reporting that the Dolphin's Richie Incognito knocked out a security guard at the Fontainebleau hotel in Miami. According to Schefter, the incident occurred before training camp began, and the Dolphins have been aware of it for some time, and according to one of his sources, "they've done everything to bury it."

No word from the NFL on any impending investigations or suspensions at this time. The hotel has video of the incident but is not releasing it. It has also been reported that Incognito didn't throw the first punch.

This could be another black-eye (pun-intended) for the Dolphins much maligned offensive line. Hopefully, the incident just blows over and the pro-bowl left guard is cleared of any wrong doing, so he can get back to punching people in the face on the field.