Over the course of the offseason, we will take an in-depth look at every member of the Miami Dolphins' roster. All 90 players will be spotlighted, with the goal being to complete the look before the team's first preseason game (2 days from today). Today, we look at wide receiver Julius Pruitt.

We are currently making our way through the Miami Dolphins' 90-man offseason roster, breaking down last season for each player, as well as what could happen this year. Today, we continue today with a look at wide receiver Julius Pruitt. 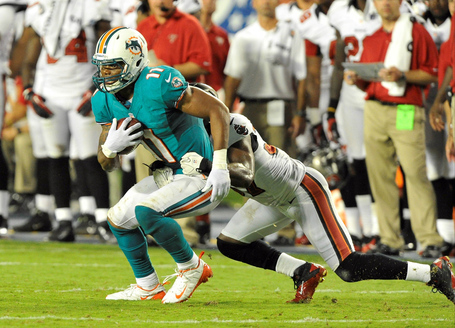 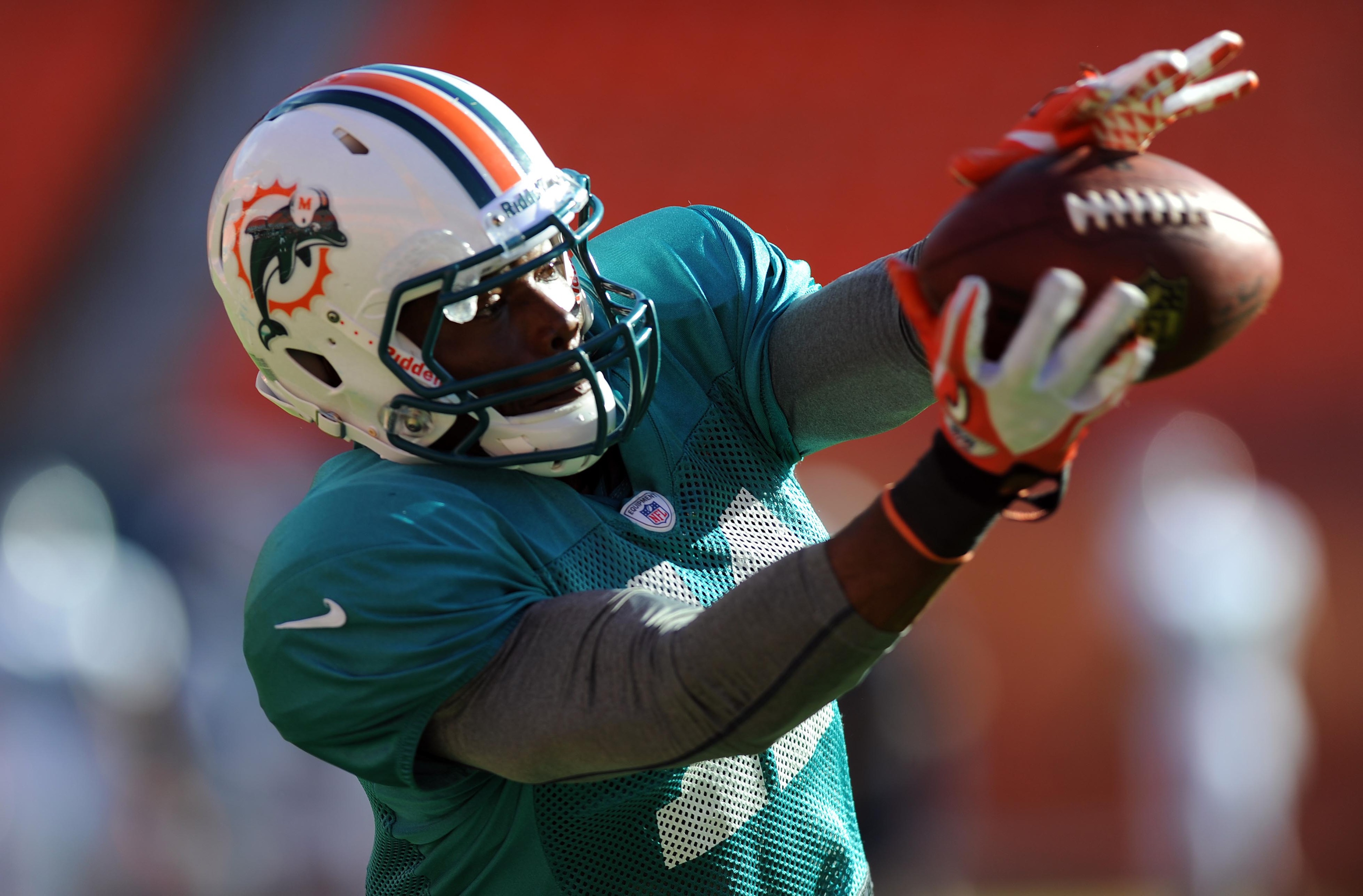 Pruitt signed with the Dolphins this week, and is hoping to make 2013 a better season than 2012 was for him. In fact, he is hoping to simply make it to the season after being one of Miami's first training camp cuts almost exactly one year prior to his signing this summer.

Sitting out all of 2012, Pruitt last saw the field in 2011, where, after a year on the practice squad, Pruitt made his debut, serving primarily as a gunner on special teams coverage. He appeared in nine games that season, and performed well as a special teams player. Now, he will be looking to earn a roster spot, and, possibly, record his first NFL reception this season.

With the sudden injury bug hitting the Miami wide receivers, Pruitt, who knows the base offense after having spent the offseason and training camp with Miami last year, will be looking to claim one of the wide open roster spots for receivers.

After this week's scrimmage exposed the kick and punt coverage teams (other than Nolan Carroll), the Dolphins could also be looking to Pruitt to return to his role as a gunner, which would play right into his strengths.

He's sat out the last year. That alone is enough to regress. He also, clearly, did not impress head coach Joe Philbin to make it deep into training camp, let alone actually make it to the 53-man roster. He will have to do that this year, and do it fast, if he does not want to once again be out of the league.

This one is a tossup really. Pruitt could make the roster based on the sudden injuries to wide receiver and the team wanting to improve their special teams coverage. He could miss out because he's rusty and is already behind the rest of the wide receivers with the changes to the team this year. It's too early to tell on Pruitt's Miami future.