The Miami Dolphins held training camp practice 17 yesterday. Here is a look at what happened during the workout.

The 17th and final practice of the Miami Dolphins' 2013 training camp was yesterday. Here's a look at what happened throughout the day.

Mike Egnew has really improved an awful lot I think he's a guy that we're really excited about.-Joe Philbin on players who elevated themselves in camp

John Jerry, Dion Jordan, Randy Starks and TE Kyle Miller are not playing at Houston Saturday, source has told me. 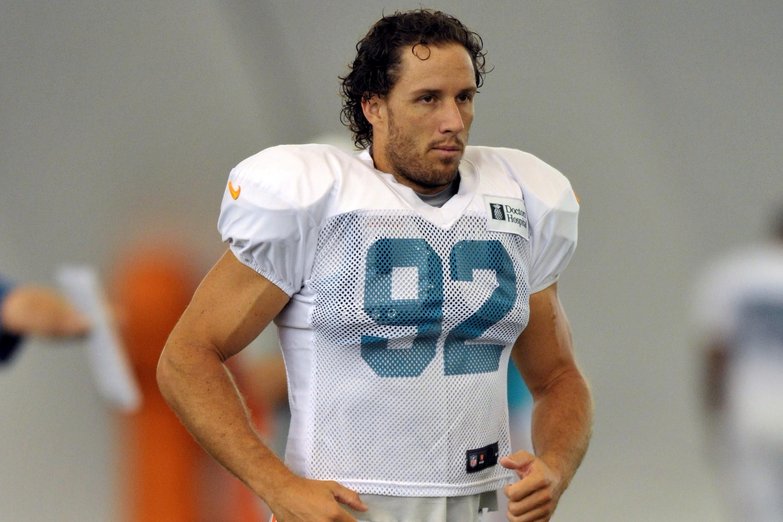 The Miami Dolphins have signed long snapper John Denney to a contract extension today. Denney is the longest tenured member of the roster, and will now be around for several more years.