The Miami Dolphins held training camp practice 16 yesterday. Here is a look at what happened during the workout.

The 16th practice of the Miami Dolphins' 2013 training camp was yesterday. Here's a look at what happened throughout the day.


Absolutely. At times, sure.-Joe Philbin on if he has to protect players from themselves

Roster Move | The team has terminated the contract of K Dan Carpenter. 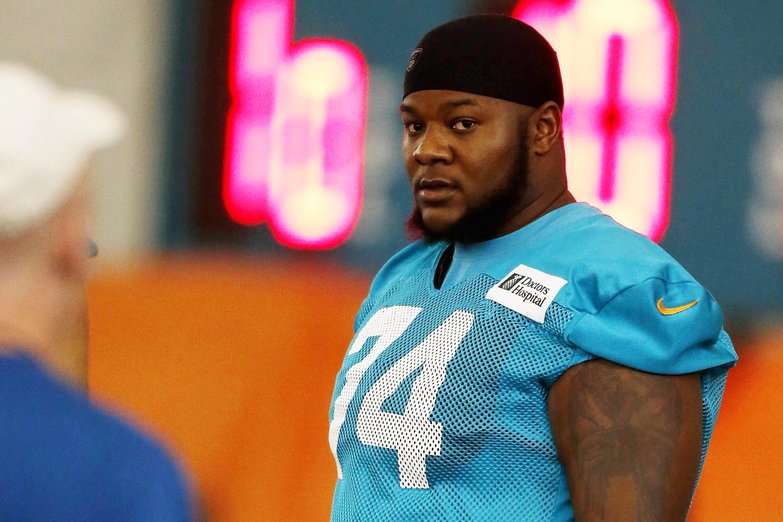 The Miami Dolphins have been scrambling to find a starter at right guard. After an injury to Nate Garner this week, the return of John Jerry may be the best news the team could have.