Over the course of the offseason, we will take an in-depth look at every member of the Miami Dolphins' roster. All 90 players will be spotlighted, with the goal being to complete the look before the team's first preseason game (3 days from today). Today, we look at cornerback De'Andre Presley.

We are currently making our way through the Miami Dolphins' 90-man offseason roster, breaking down last season for each player, as well as what could happen this year. Today, we continue today with a look at cornerback De'Andre Presley. 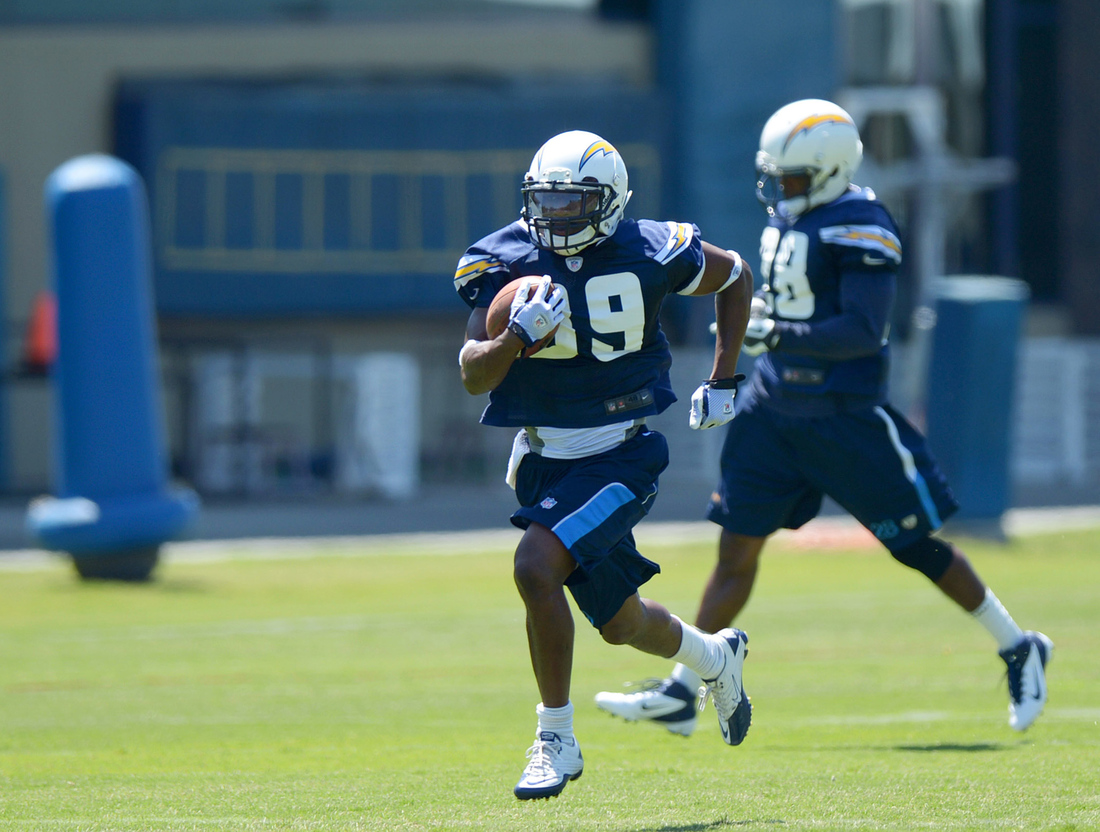 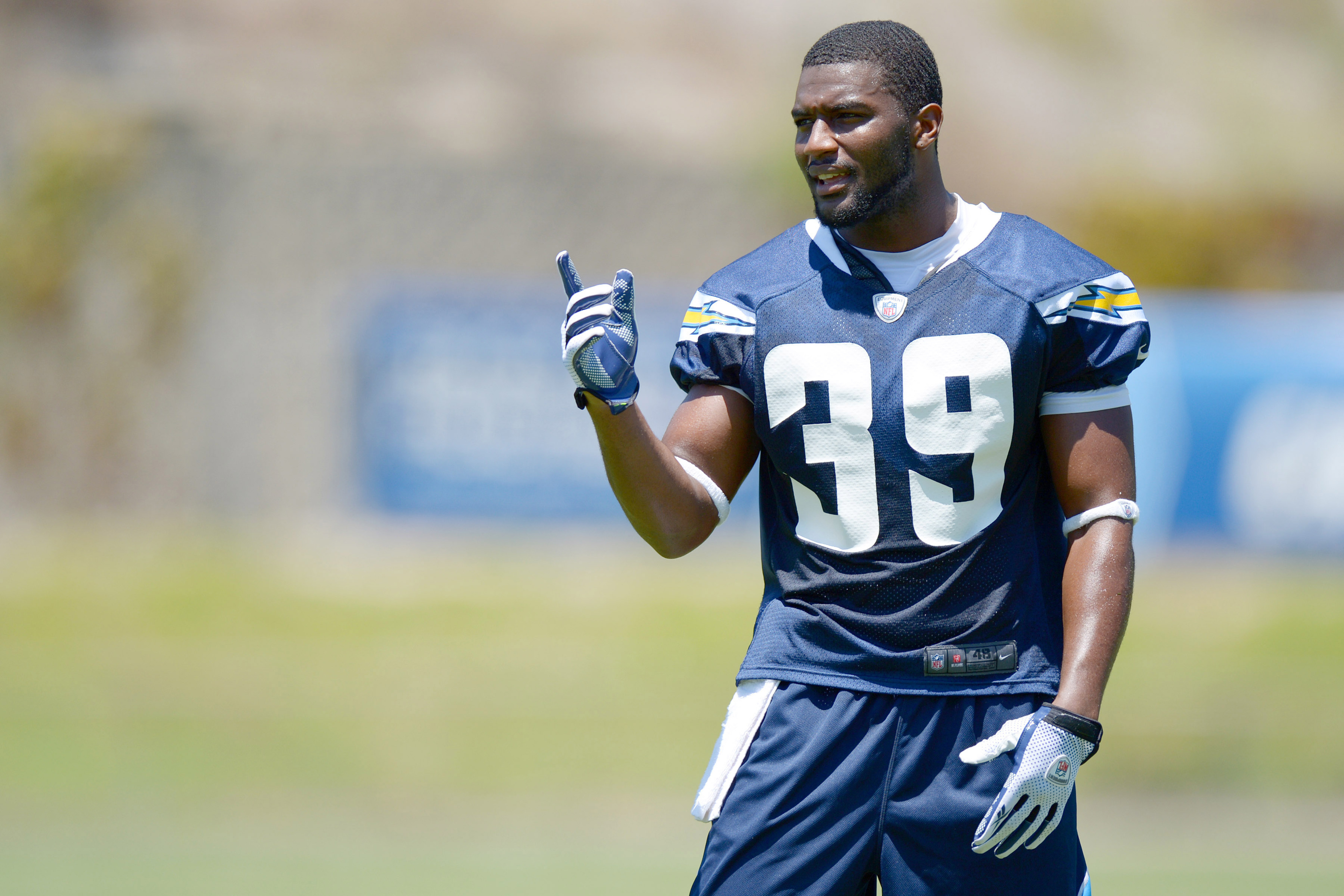 Presley initially signed as an undrafted free agent by the San Diego Chargers, but was released in the final round of roster cuts. He then signed with the Dolphins' practice squad, where he spent the first month of the season. Miami promoted him in early October from the practice squad to the 53-man roster, where he eventually appeared in four games.

The converted quarterback was then waived by Miami and re-signed to the practice squad, where he spent the remainder of the year.

Presley has now been a cornerback for a year, and should be able to start performing at a higher level. He clearly has the ceiling to be an effective cornerback in the league, and, with defensive coordinator Kevin Coyle's tutelage, he should be ready to move up to the active roster.

Converting from quarterback to cornerback is not an immediate transition. Presley did it well last year, and should be ready this year for more playing time. However, he will probably still make mistakes and could need more time to develop before he is consistent as an NFL corner.

The Appalachian State alum is currently dead last on the cornerback depth chart, but is the second kick returner and punt returner. He will likely claim a roster spot somewhere, but he could also be a player the Dolphins try to stash on the practice squad, giving them greater flexibility with the 53-man roster but still providing depth at cornerback.