Over the course of the offseason, we will take an in-depth look at every member of the Miami Dolphins' roster. All 90 players will be spotlighted, with the goal being to complete the look before the team's first preseason game (3 days from today). Today, we look at wide receiver Rishard Matthews.

We are currently making our way through the Miami Dolphins' 90-man offseason roster, breaking down last season for each player, as well as what could happen this year. Today, we continue today with a look at wide receiver Rishard Matthews. 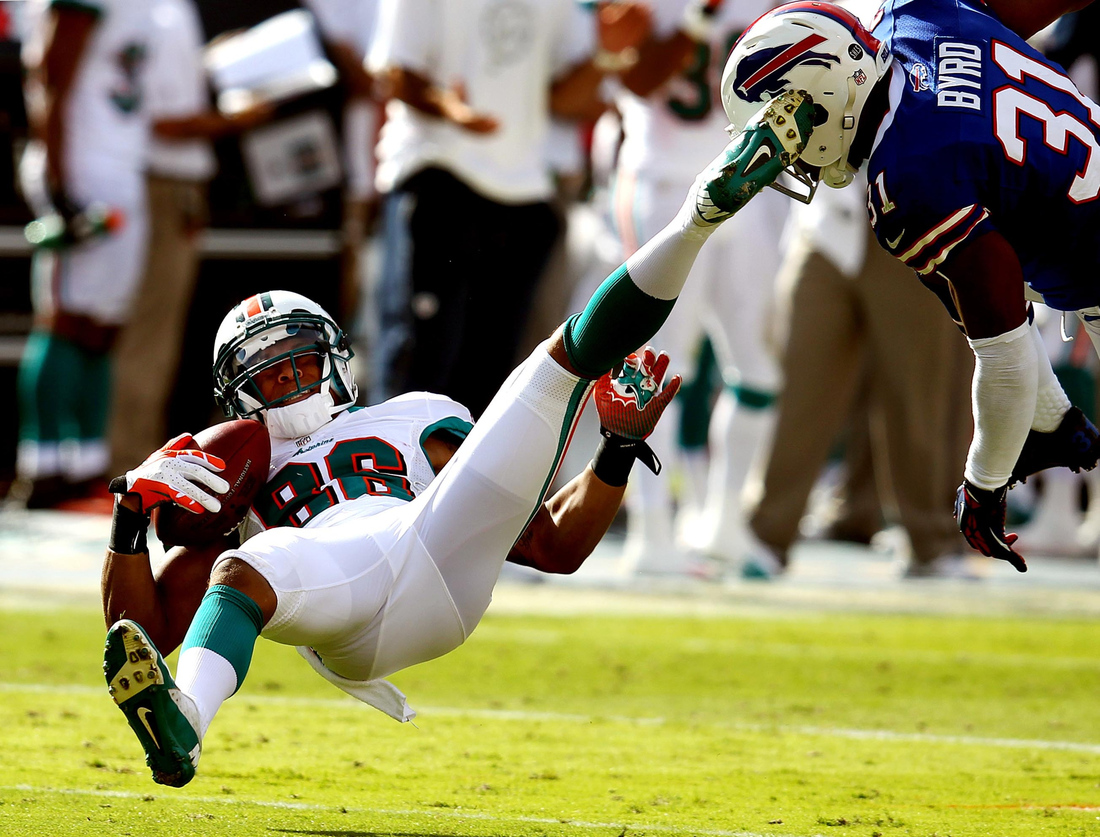 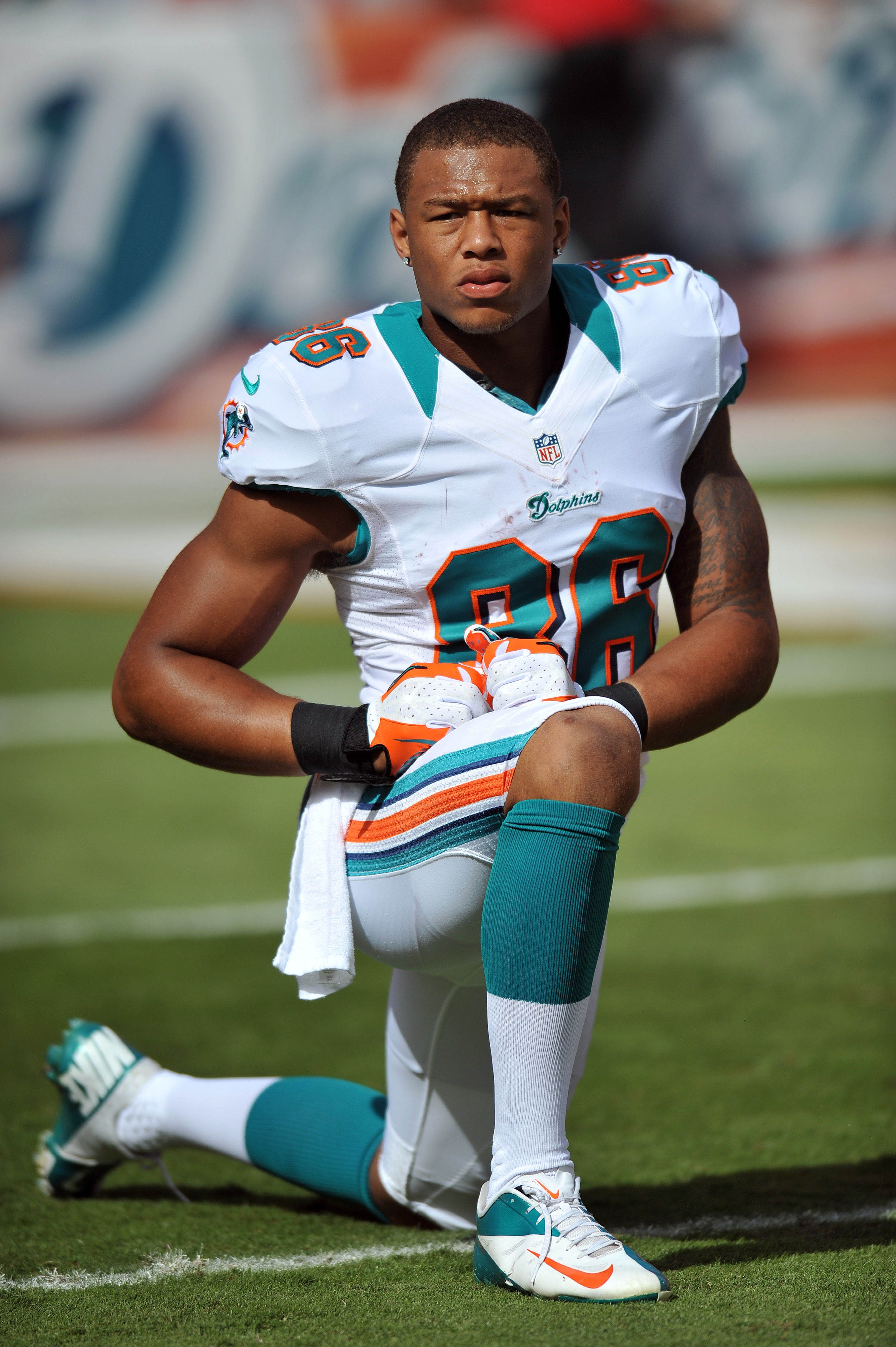 Matthews was the Dolphins' seventh round pick in the 2012 Draft, and surprised everyone by actually making the 53 man roster. He was deep on the depth chart, but through hard work, good route running, and injuries to other players, Matthews worked his way up to seeing action in eight games.

Matthews is crisp in his routes, and catches the ball in stride, allowing him to continue to run at speed and pick up extra yardage. He can be jammed at the line of scrimmage, and does not play as physically as some other receivers, but he will go up and get the ball in traffic.

His second year in the league, and having already worked his way from seventh round pick to game day action, Matthews should be set to continue his growth in 2013. His route running and soft hands should keep him on the field as a fourth or fifth wide receiver, and, having already built chemistry with Ryan Tannehill last year, should see him get targeted more this year.

No matter what, Matthews is still going to be buried on the depth chart, and will likely not see as much playing time as he would like. Compound that with him now missing "several weeks" with an injury, and it is very possible he could give up the gains he made last year.

Depending on the severity of his injury, Matthews will likely either make the roster, or be moved over to injured reserve. The team clearly was already concerned with his health when they released Aaron Corp so they could add wide receiver Andrell Smith. Matthews looks like a contender for the fourth wide receiver position, but it will all boil down to his health.