Over the course of the offseason, we will take an in-depth look at every member of the Miami Dolphins' roster. All 90 players will be spotlighted, with the goal being to complete the look before the team's first preseason game (27 days from today). Today, we look at wide receiver Brandon Gibson.

We are currently making our way through the Miami Dolphins' 90-man offseason roster, breaking down last season for each player, as well as what could happen this year. Today, we continue today with a look at wide receiver Brandon Gibson. 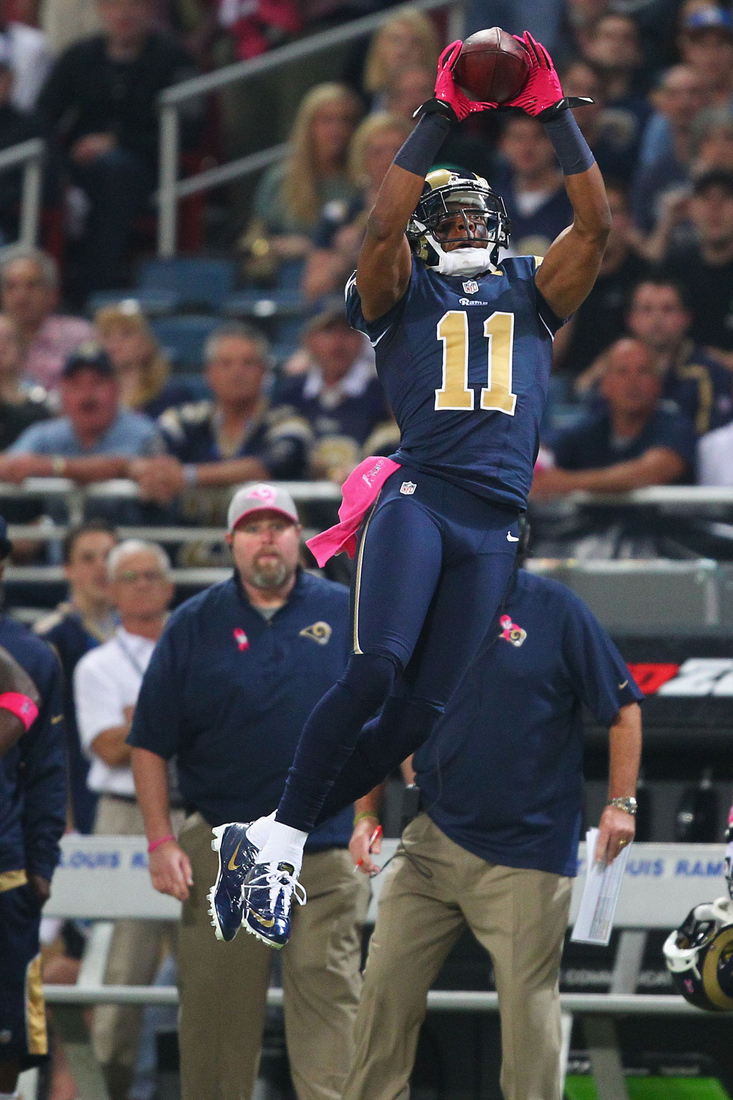 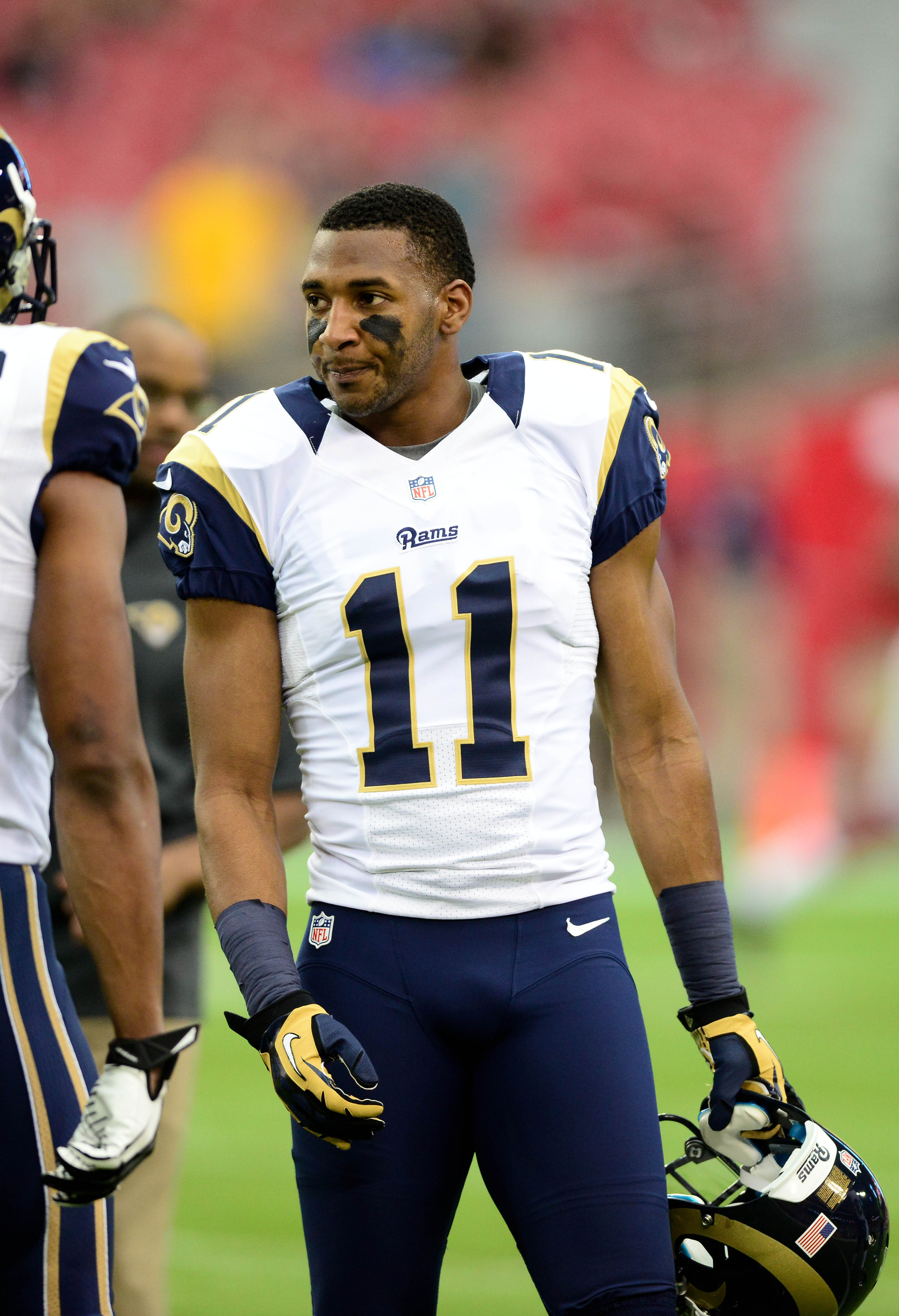 Gibson had a career high in receiving yards, touchdowns, and yards per receptions in 2012, resulting in a nice pay day for him on the free agent market this past March. Gibson is an interesting study, because multiple teams, fan bases, and even players, were all trying to land him in free agency. However, the Rams' fans base wanted him gone. For some reason, the fans that watched him every week could not wait to see him leave.

Gibson has developed into a solid route runner, but does not get a lot of separation. He does well with curl and comeback routes, and runs the slant as well. He was targeted often on third and fourth downs, and could usually be counted on to gain the first down.

The Dolphins traded away Davone Bess after signing Mike Wallace and Gibson in free agency. That should open up the third down conversion receiver slot to Gibson. He, just like Bess, is not a true "possession" wide receiver, but Gibson has the talent to be a good conversion target. The Dolphins spent a lot of money on the wide receiver and tight end position this offseason, and they are going to do everything they can to make it work. That should mean big things for Gibson.

So far this offseason, Gibson has struggled with developing chemistry with quarterback Ryan Tannehill, and has not looked comfortable in the slot - where the Dolphins envision him. However, a lot of that could simply be a matter of getting reps with Tannehill, and the preseason - especially with a fifth preseason game - will help with that. Gibson does have to be careful, however, as Armon Binns has been the hot receiver in the offseason training program, and could be looking to cut into Gibson's snaps.

Gibson being on the roster is not the question, but instead, it's where will he end up on the depth chart. His salary should keep him as the third receiver behind Wallace and Brian Hartline, but if Binns continues to be hot, it could push Gibson out of the slot and into a fourth wide receiver slot.