Over the course of the offseason, we will take an in-depth look at every member of the Miami Dolphins' roster. All 90 players will be spotlighted, with the goal being to complete the look before the team's first preseason game (28 days from today). Today, we look at tight end Kyle Miller.

We are currently making our way through the Miami Dolphins' 90-man offseason roster, breaking down last season for each player, as well as what could happen this year. Today, we continue today with a look at tight end Kyle Miller 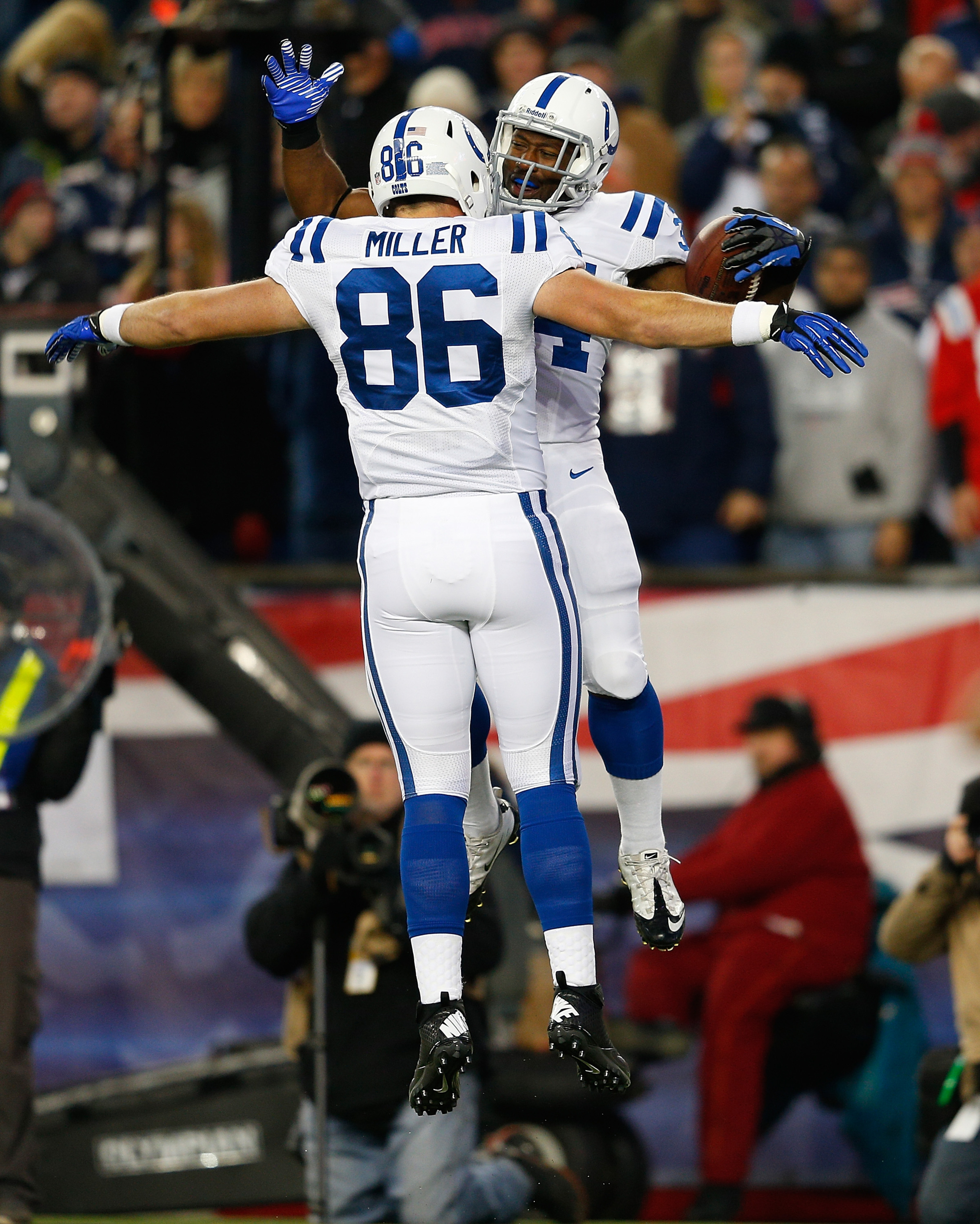 Miller's NFL career began with a shot as an undrafted free agent with the Jacksonville Jaguars. Eventually, he was cut and signed by the Indianapolis Colts, where he spent the majority of the season on the team's practice squad. However, he was eventually activated and appeared in one game for the Colts, who promptly waived him after that game, likely expecting him to clear waivers to then be placed back on their practice squad.

That did not happen, as the Dolphins claimed the rookie tight end, making him the fourth stringer at the position.

Miller primarily served as a long snapper at Mount Union, and could be asked to serve in that role again, if anything were to happen to John Denney.

Miller has a year under his belt in the NFL now, and will be looking to create playing time for himself. He is someone who has received mention by the coaching staff this offseason, and is clearly someone they like. With the signing of Dustin Keller, and the team looking for Charles Clay and Michael Egnew to grow this season, plus the drafting of Dion Sims, the uphill battle for Miller got steeper, but he could make an impact on special teams, earning a roster spot that way.

Miller will not have a full year in the Dolphins' system until late November. With the crowd in front of him, he could quickly find himself well down the depth chart, and in danger of not making the roster.

At 6' 5", 258 pounds, and experience as a long snapper, Miller could develop into a blocking tight end, which the Dolphins clearly want to find. He's a young, developmental project, and his chances of making the roster will be based on how many tight ends the team is willing to carry, and how well he performs in the preseason.

Odds probably lean a little toward not making the roster, based on the drafting of Sims, though Miami did carry five tight ends last year (Anthony Fasano, Clay, Egnew, Miller, and Jeron Mastrud), so there's a possibility they will keep all five this year.