Over the course of the offseason, we will take an in-depth look at every member of the Miami Dolphins' roster. All 90 players will be spotlighted, with the goal being to complete the look before the team's first preseason game (28 days from today). Today, we look at linebacker Alonzo Highsmith.

We are currently making our way through the Miami Dolphins' 90-man offseason roster, breaking down last season for each player, as well as what could happen this year. Today, we continue today with a look at linebacker Alonzo Highsmith. 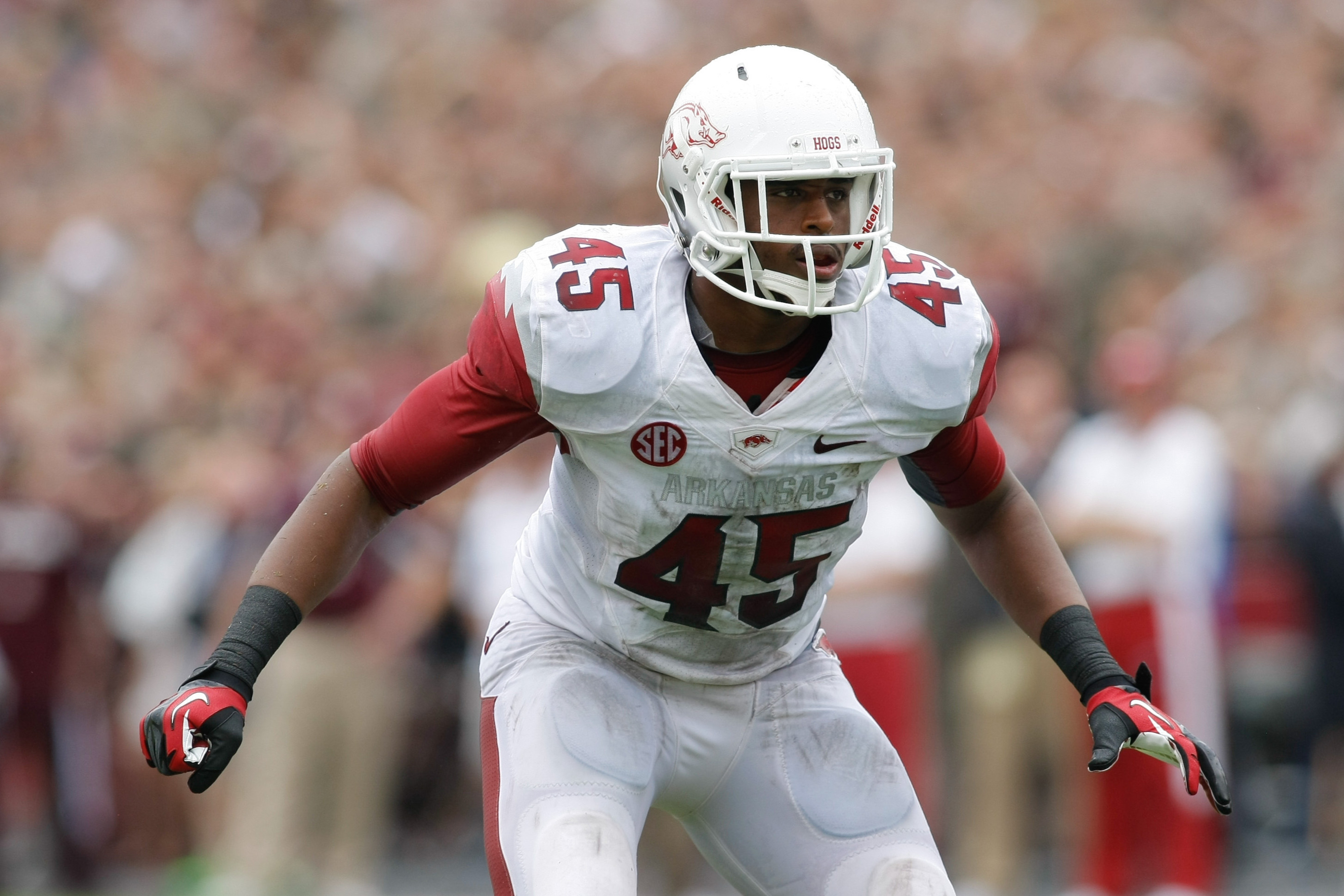 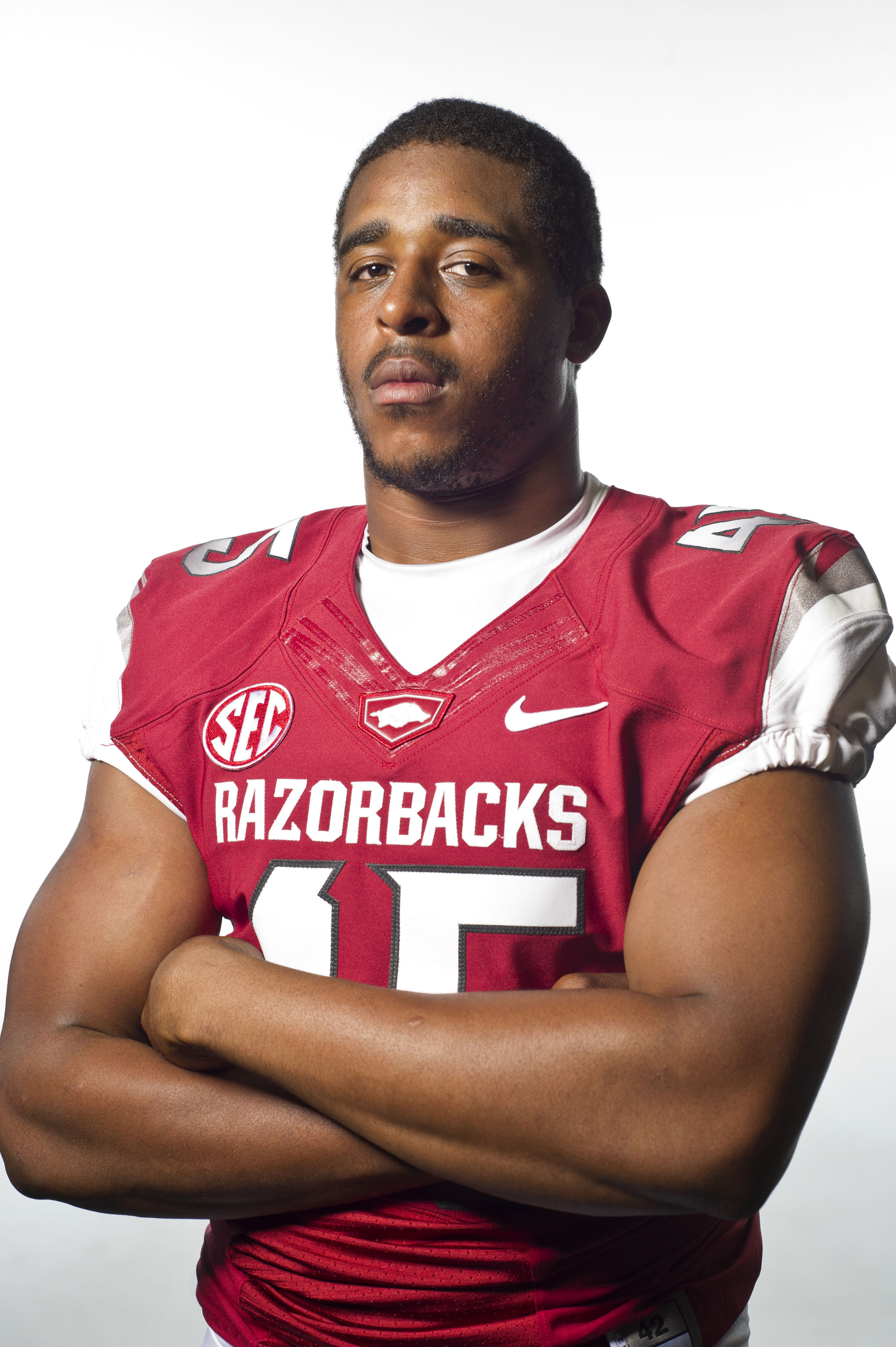 Highsmith was making a case for himself as a late round draft pick with an exceptional junior year, and things coming together again as a senior in 2012. Five games into the season, he was the Razorbacks' leading tackler, and fourth in the SEC, and looked to be once again putting together a season that would catch scouts' eyes. However, during the sixth game, Highsmith injured his foot, damaging ligaments in it and requiring surgery.

The son of former Miami Hurricanes running back Alonzo Highsmith, Sr., the younger Highsmith has demonstrated a good work ethic, not being highly recruited out of high school, then going to junior college because of low standardized test scores, before finally making it to Arkansas as a junior. He was projected as a special teams contributor and depth linebacker prior to his foot injury. He also had surgery before the 2012 season on his pectoral muscle after tearing it weight lifting.

He signed as an undrafted free agent after the NFL Draft back in April.

He is a player who will grind it out in practice, and do everything coaches ask of him. He could be exactly the type of player Head Coach Joe Philbin likes to have on the team. Highsmith will be asked to serve as a reserve linebacker, playing on special teams, if he is able to make the roster.

Undrafted free agents have a hard time making a roster. Highsmith, despite his name recognition around Miami, will be no different. He's deep on the depth chart right now, at a congested position. He will have to use that work ethic, and climb his way up the depth chart, otherwise, he won't have a chance to improve or regress.

Things don't look good for Highsmith, simply because of the number of players in front of him. The team already has their starters in Koa Misi, Dannell Ellerbe, and Philip Wheeler, and the primary backups will likely be Austin Spitler, Jason Trusnik, and Josh Kaddu. The team also drafted a linebacker in Jelani Jenkins, plus Jonathan Freeny, Michael Clay, David Hinds, and Lee Robinson all trying to make the roster as well. Highsmith will have to show he can be a special teams player in order to stand out from the rest of the pack. He's definitely a practice squad possibility.