Over the course of the offseason, we will take an in-depth look at every member of the Miami Dolphins' roster. All 90 players will be spotlighted, with the goal being to complete the look before the team's first preseason game (29 days from today). Today, we look at running back Mike Gillislee.

We are currently making our way through the Miami Dolphins' 90-man offseason roster, breaking down last season for each player, as well as what could happen this year. Today, we continue today with a look at running back Mike Gillislee. 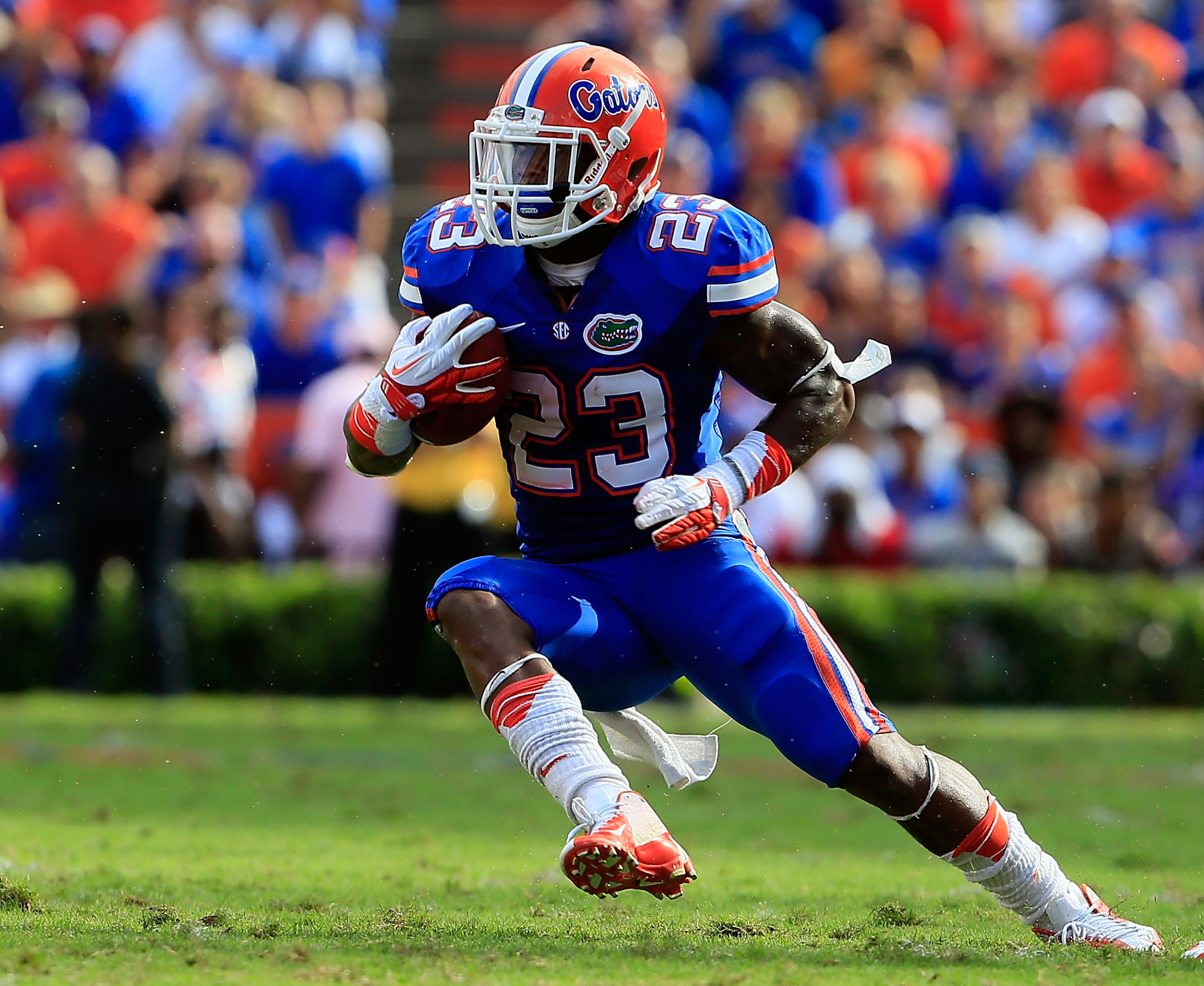 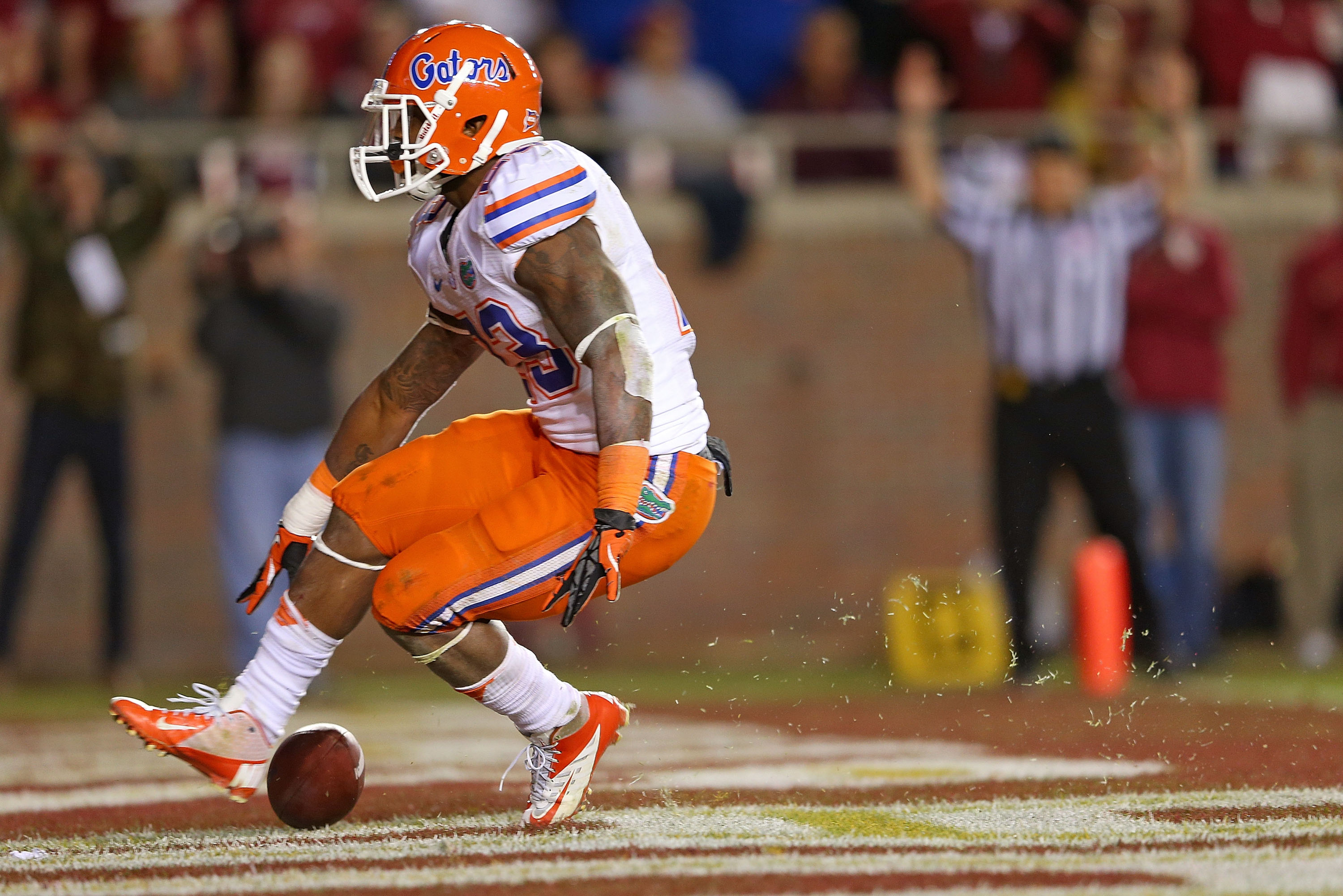 Taking over as the primary tailback for the Florida Gators in 2012, Gillislee carried the ball for an SEC high 244 times. He demonstrated his ability to serve as a feature back, averaging 4.7 yards per carry. He was the first Florida running back to break the 1,000 yard mark since 2004,

Gillislee made an impression as the Senior Bowl as well, showing during the practices that he has pass catching ability, and can pick up the blitz as well. He is not the fastest running back on the field, but he does make one-cut and go, with a good burst and the patience to wait for his blockers, and to read the blocks.

Not a lot should be asked of Gillislee in 2013. He will be behind Lamar Miller, and, probably, Daniel Thomas on the depth chart. He will likely be asked to play on special teams this year, while continuing to develop his pass blocking abilities.

The 2013 season will be all about development for Gillislee, as the Dolphins rely on Miller to be the feature back. However, Gillislee should be prepared to play, and will likely do well as a rookie, if needed.

Just like improvement, Gillislee likely won't see the field enough for a regression to be visible. He will have to use this season almost like a redshirt season, a chance to learn and grow. Miller did the same thing in 2012, and is now set to be the starter for the Dolphins.

Gillislee will be on the roster, but will likely be buried on the depth chart. Along with Miller and Thomas, Gillislee could find himself behind Marcus Thigpen and Jonas Gray as well. Even though the team will not ask much from Gillislee this season, except maybe on special teams, they will likely keep him on the roster in order to prevent poaching from another team.