Over the course of the offseason, we will take an in-depth look at every member of the Miami Dolphins' roster. All 90 players will be spotlighted, with the goal being to complete the look before the team's first preseason game (30 days from today). Today, we look at cornerback Dimitri Patterson.

We are currently making our way through the Miami Dolphins' 90-man offseason roster, breaking down last season for each player, as well as what could happen this year. Today, we continue today with a look at cornerback Dimitri Patterson. 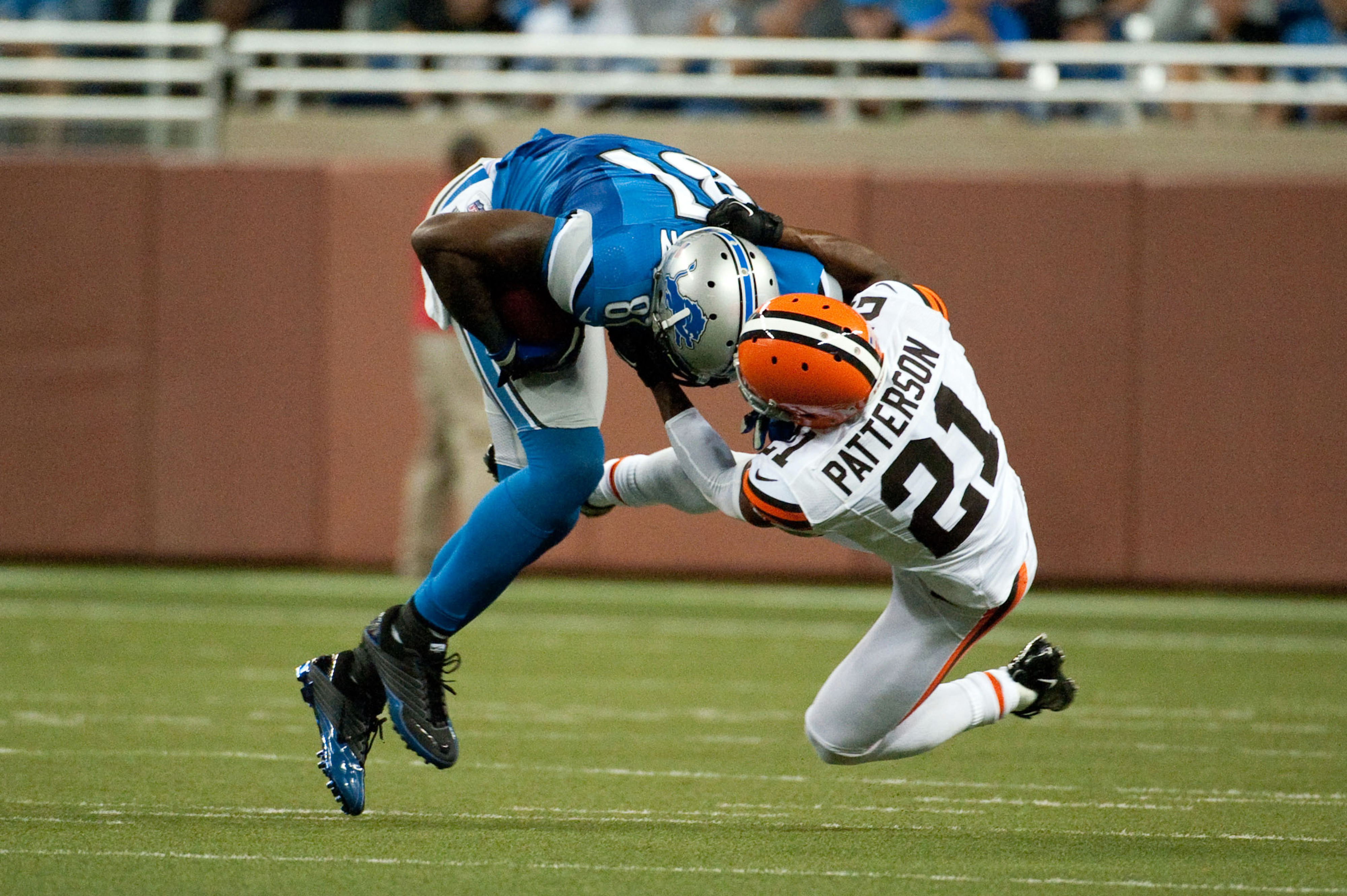 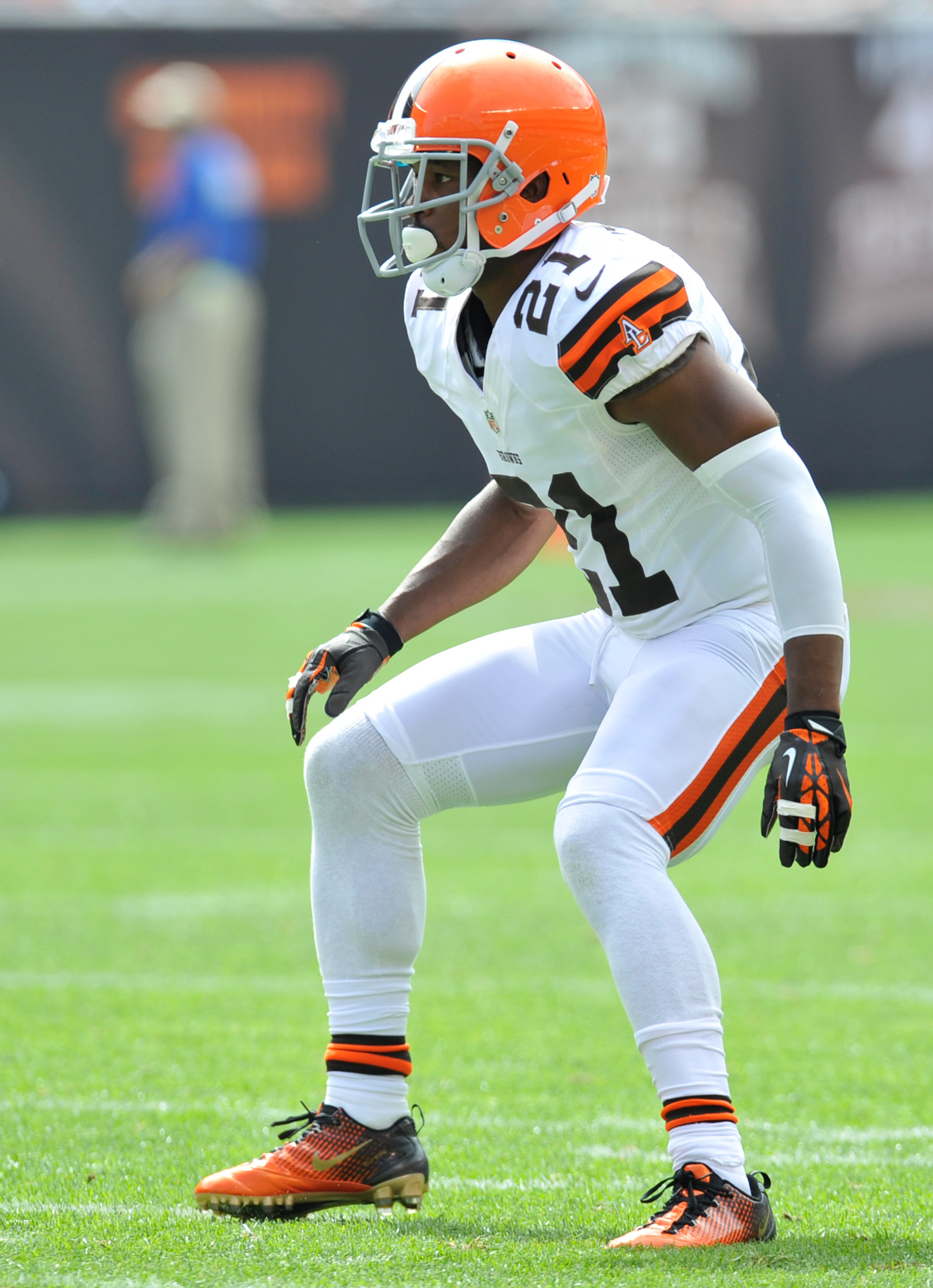 *2012 season split between Cleveland and Miami

Patterson joined the Cleveland Browns in 2011, where he had a surprising season. A journeyman cornerback, who was playing for his fifth team in seven years, Patterson quickly became the Browns' nickel cornerback, despite most fans believing he was joining the team simply as a camp body.

In 2012, however, Patterson's play came back down to the expected levels, leading to the Browns waiving Patterson with just two game remaining in the season. Reports at the time indicated Patterson was not "a team guy" and that the three year contract he signed before the season had "changed him."

Luckily for Patterson, the Dolphins were dealing with injuries to their cornerbacks, and put in a claim for the journeyman. Patterson joined Miami and appeared in both of the team's remaining games. By claiming him off of waivers, the Dolphins took over Patterson's contract, meaning he has salary cap numbers of $4.5 million in 2013 and $5.3 million in 2014.

Patterson has fairly well established what his role in the NFL is. He's a depth cornerback, capable of playing the nickel position, and can have some very good games. But, eight years into his career, it's probably too late to expect a giant step forward for him. Miami Defensive Coordinator Kevin Coyle is a secondary guru, so if anyone is going to be able to get more out of Patterson, it might be him.

Like improvement, there's not a lot of reasons to think Patterson will regress either. He's a fairly well known commodity at this point. He could, however, see his playing time drastically reduced with the signing of Brent Grimes, the drafting of Jamar Taylor and Will Davis, and the return from injury of Richard Marshall and Nolan Carroll.

By the end of training camp, I think Patterson will likely be cut. Once Taylor is healthy, the team will likely use Grimes and Taylor as the starting cornerbacks, with Marshall as the nickel (or Marshall starts, then moves inside in the nickel package with Taylor taking the boundary). That means Patterson is, at best, the fourth cornerback, assuming Carroll and Davis, as well as players like De'Andre Presley, R.J. Stanford, and Julian Posey, do not pass him on the depth chart.

Spending $4.5 million this year for a fourth string cornerback seems really expensive. With no dead money resulting from a release, it still seems like Patterson could end up being a cap casualty at some point.