Over the course of the offseason, we will take an in-depth look at every member of the Miami Dolphins' roster. All 90 players will be spotlighted, with the goal being to complete the look before the team's first preseason game (5 days from today). Today, we look at cornerback Richard Marshall.

We are currently making our way through the Miami Dolphins' 90-man offseason roster, breaking down last season for each player, as well as what could happen this year. Today, we continue today with a look at cornerback Richard Marshall. 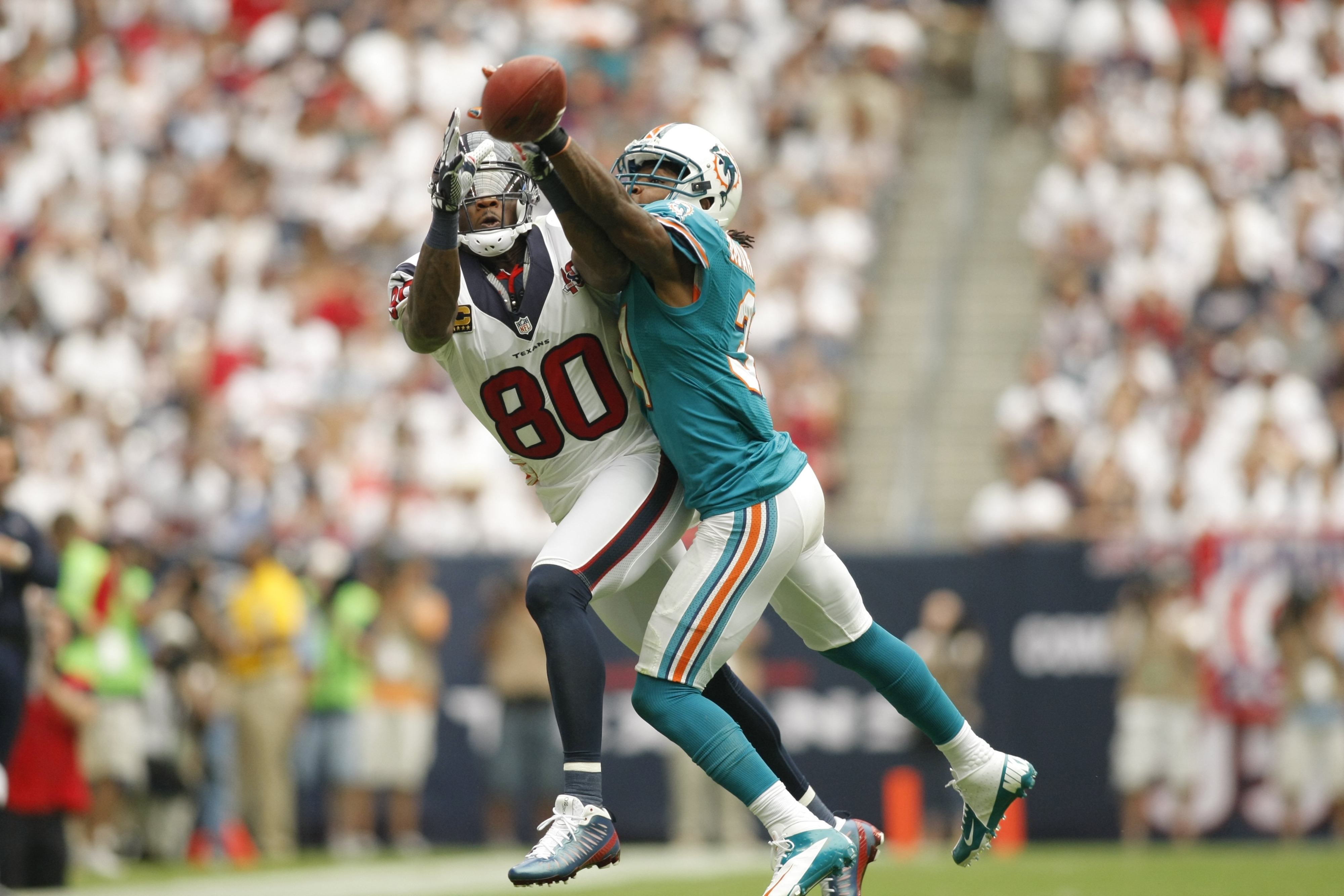 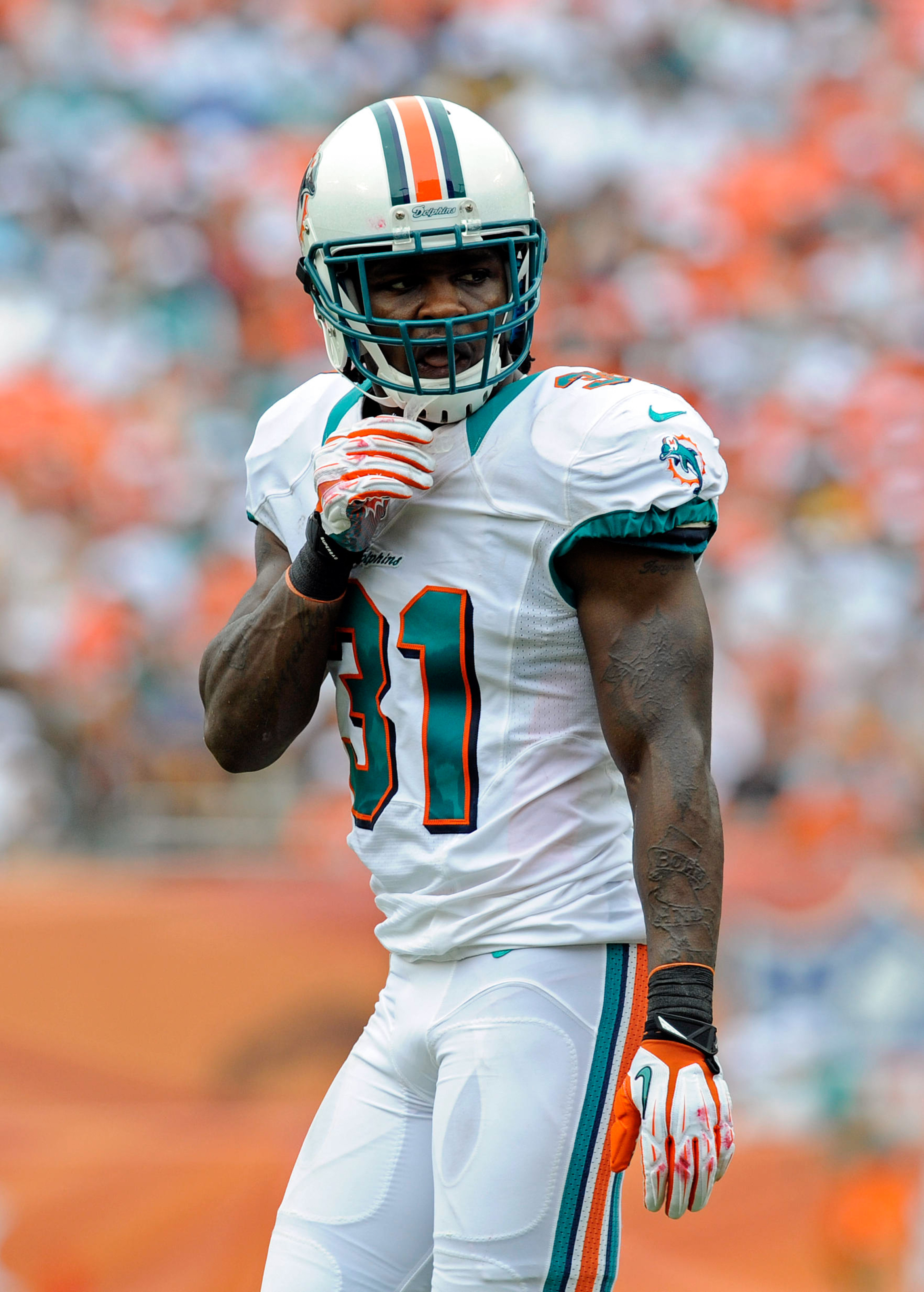 After spending a year as a safety with the Arizona Cardinals, Marshall moved over to the Dolphins in 2012 as a cornerback. He started training camp as the third corner, playing as the nickel, but that did not last long. He quickly established himself as the starter, over Vontae Davis, then pushed inside to play the nickel position in three wide receiver sets.

Ultimately, the Dolphins traded Davis to the Indianapolis Colts due to the play of Marshall. Starting the season with Sean Smith and Marshall as the primary cornerbacks, the secondary seemed solid, if unspectacular. However, Marshall would only last four games before requiring back surgery.

Marshall returns to Miami this season after November surgery, and should be healthy. He has looked good in camp already, and will likely either start opposite Brent Grimes, or serve as the team's nickel corner. Either way, Marshall should have a better - and hopefully longer - 2013 season as compared to 2012.

Back surgery is a scary thing. Marshall's success or regression this year really depends on the status of his back. He has the skill to be an effective cornerback in the league, but if he is not healthy, the team could once again be struggling to find secondary help.

Marshall will be on the 2013 roster. The question for him is whether he will be the starter, beating out Dimitri Patterson, or the nickel.