Over the course of the offseason, we will take an in-depth look at every member of the Miami Dolphins' roster. All 90 players will be spotlighted, with the goal being to complete the look before the team's first preseason game (32 days from today). Today, we look at center Mike Pouncey.

We are currently making our way through the Miami Dolphins' 90-man offseason roster, breaking down last season for each player, as well as what could happen this year. Today, we continue today with a look at center Mike Pouncey. 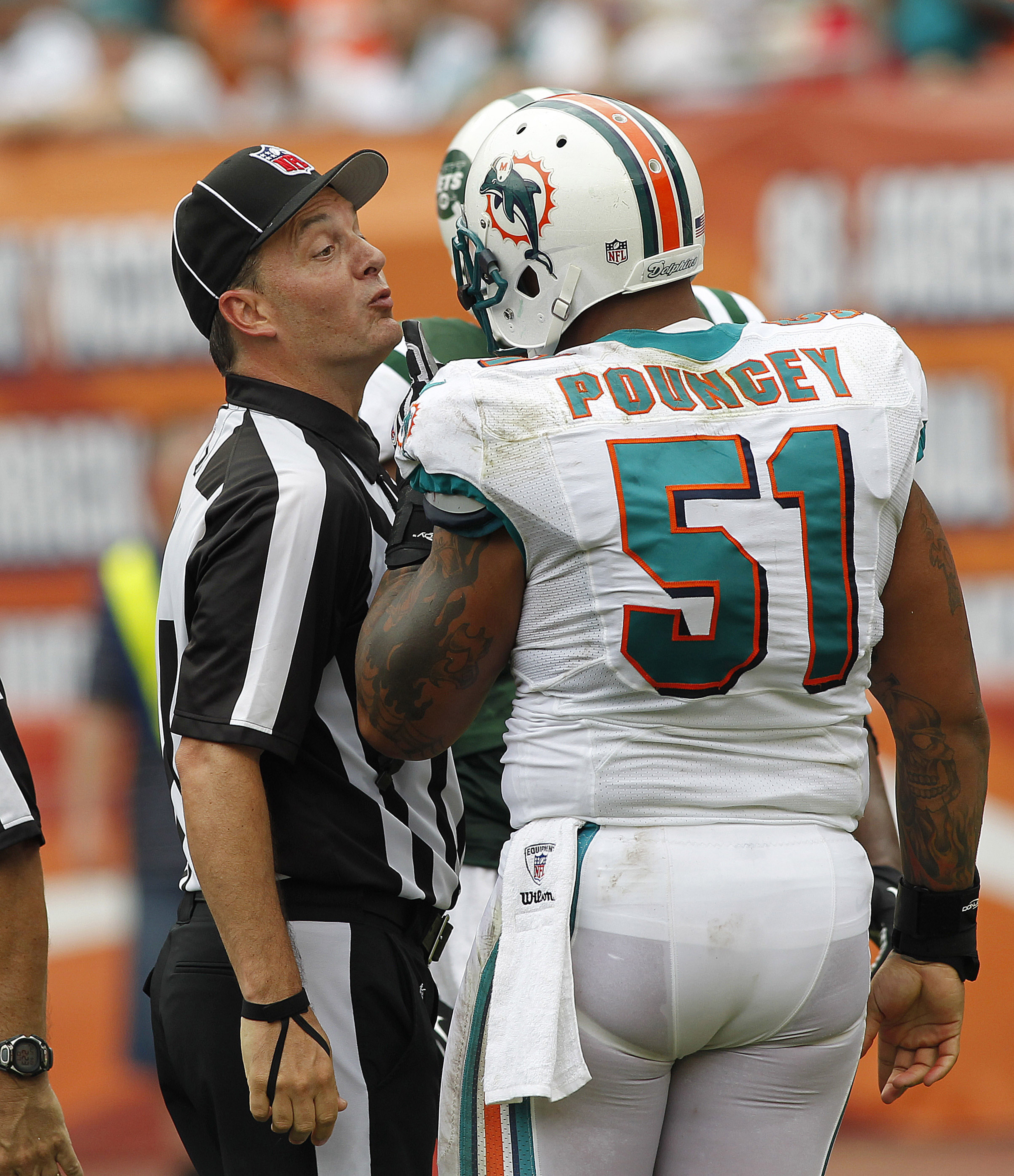 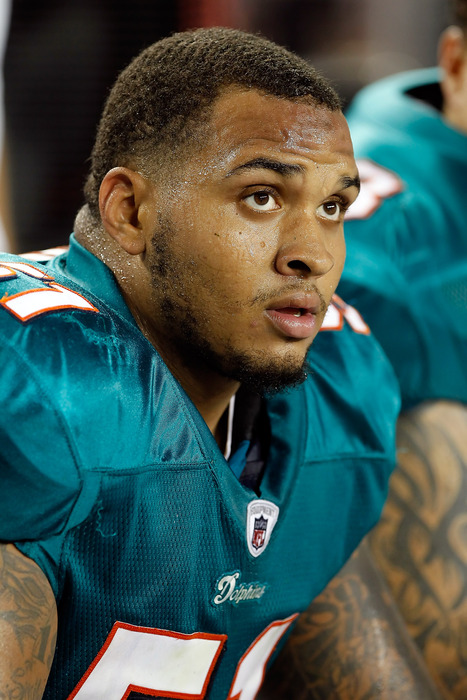 Pouncey is one of the top young centers in the game. You wouldn't know that from Pro Bowl, All Pro, or, well, any other award or recognition, who all seem to be stuck on Pouncey's twin brother Maurkice. Miami's Pouncey started all 16 games for the Dolphins last year, having not missed a game in his two seasons in the league.

Mike graded out as the eighth best center in the league last year, according to Pro Football Reference. He was named a Pro Bowl alternate, but was not selected for the all-star game. He was widely considered one of the biggest snubs from the game.

Pouncey has already established himself near the top of the league, and is only going into his third year. Miami's first round pick from 2011, the sky is the limit for Pouncey, and he has shown no sign of doing anything but continuing to grow. He moves like no 300 pound man should, and is often out in front on runnin gplays, making blocks against linebackers and safeties. Pouncey fits exactly what the Dolphins want to do on the offensive line and he is still developing.

Pouncey should establish himself as the undisputed leader on the offensive line. With Jake Long gone, this is Pouncey's line.

Injuries? Other than that, there's really no reason to think Pouncey will regress in 2013. He's young. He's dominant. He's a perfect fit for the system. He has a year of chemistry built with quarterback Ryan Tannehill. He's in position to be the leader on the offensive line. There really is no reason Pouncey should regress.

Is there any doubt? Pouncey should be a Pro Bowler and All Pro at the position. The Dolphins are set at center for a good long time.