Over the course of the offseason, we will take an in-depth look at every member of the Miami Dolphins' roster. All 90 players will be spotlighted, with the goal being to complete the look before the team's first preseason game (6 days from today). Today, we look at fullback Jorvorskie Lane.

We are currently making our way through the Miami Dolphins' 90-man offseason roster, breaking down last season for each player, as well as what could happen this year. Today, we continue today with a look at fullback Jorvorskie Lane. 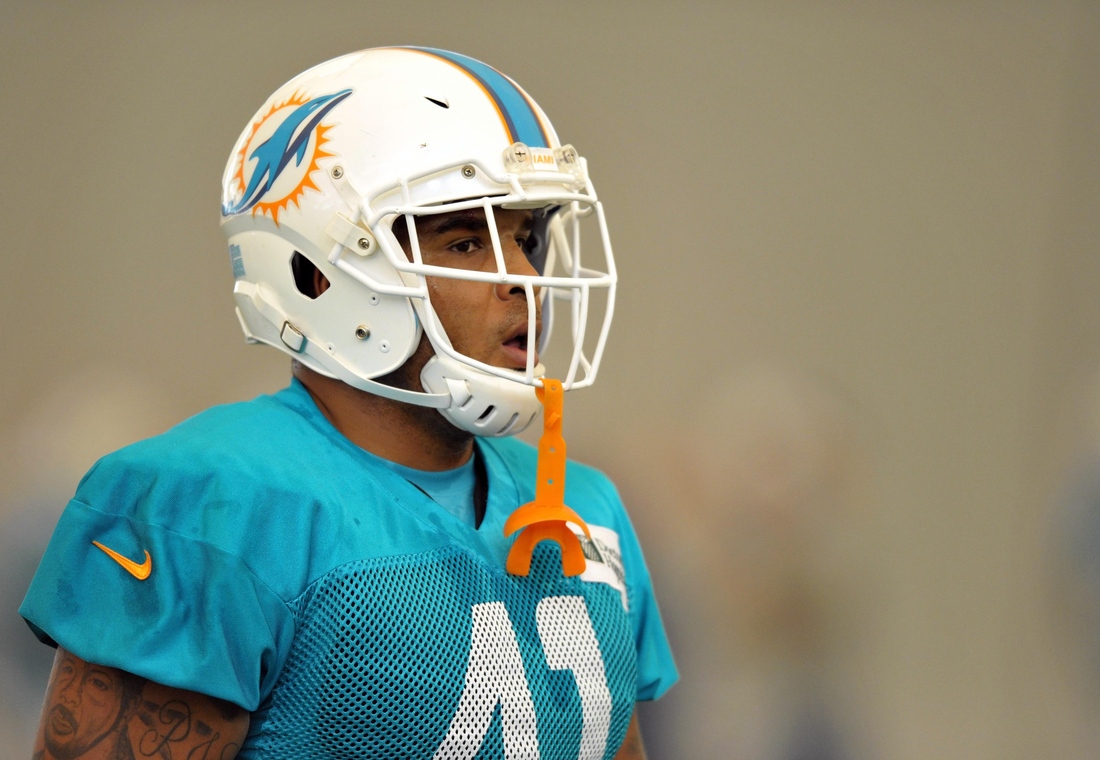 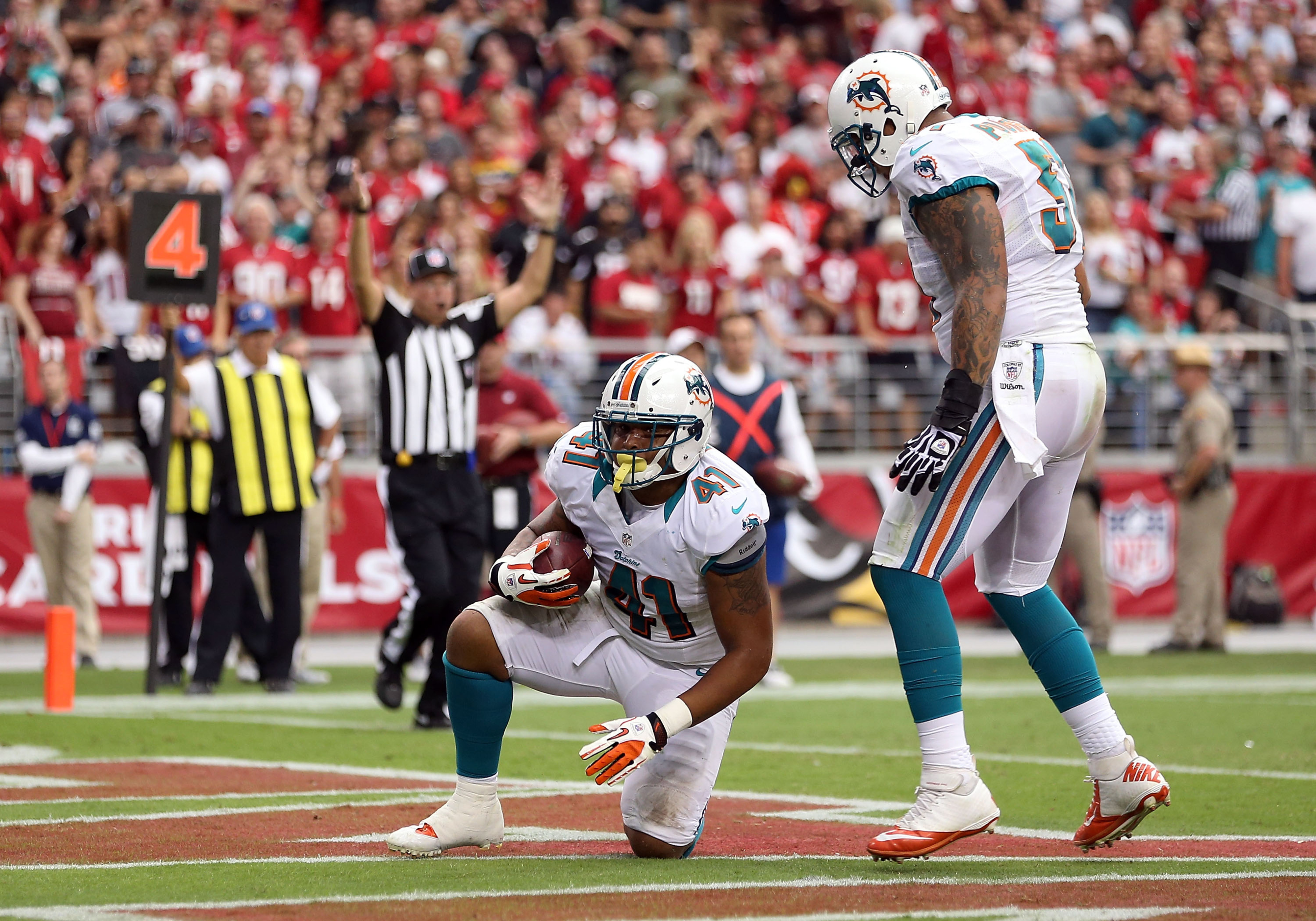 Lane's 2012 season has to be described as an improbable dream. After failing to be drafted in 2009, when teams were scared of his 295 pounds, Lane disappeared from football. However, his college head coach, Mike Sherman, always promised to do anything he could to help him, if he could lose the weight.

Three years later, Sherman was now the offensive coordinator for the Dolphins and Lane had finally lost the weight. Miami brought him in for a look in June, and signed him. His weight had dropped to 258 by the time the season started.

Lane excited the fans during the preseason, simply running over, and through, opponents. He saw fewer touches, and snaps, as the season went along and the Dolphins moved away from the two back formation.

After a year in the league, Lane should be better conditioned for an NFL season. He looks slimmer and more muscular this training camp, though his weight is still listed as 258 pounds. The Dolphins seem adamant that they will have a fullback on the roster, including their flirtation with Vonta Leach, so there is a position on the roster for Lane.

His weight control does not seem to be a concern, which it was at this point last year. He has to prove that the power demonstrated in last year's preseason will be there throughout the regular season this year, however.

Of the true fullbacks, Lane has the best chance to make the roster over Evan Rodriguez. However, the way the Dolphins are using tight ends Dustin Keller, Charles Clay, and Dion Sims as lead blockers, Lane could find himself on the wrong side of the cuts. He has to provide some sort of versatility if he wants to remain with the Dolphins in 2013.