Over the course of the offseason, we will take an in-depth look at every member of the Miami Dolphins' roster. All 90 players will be spotlighted, with the goal being to complete the look before the team's first preseason game (7 days from today). Today, we look at guard Lance Louis.

We are currently making our way through the Miami Dolphins' 90-man offseason roster, breaking down last season for each player, as well as what could happen this year. Today, we continue today with a look at guard Lance Louis. 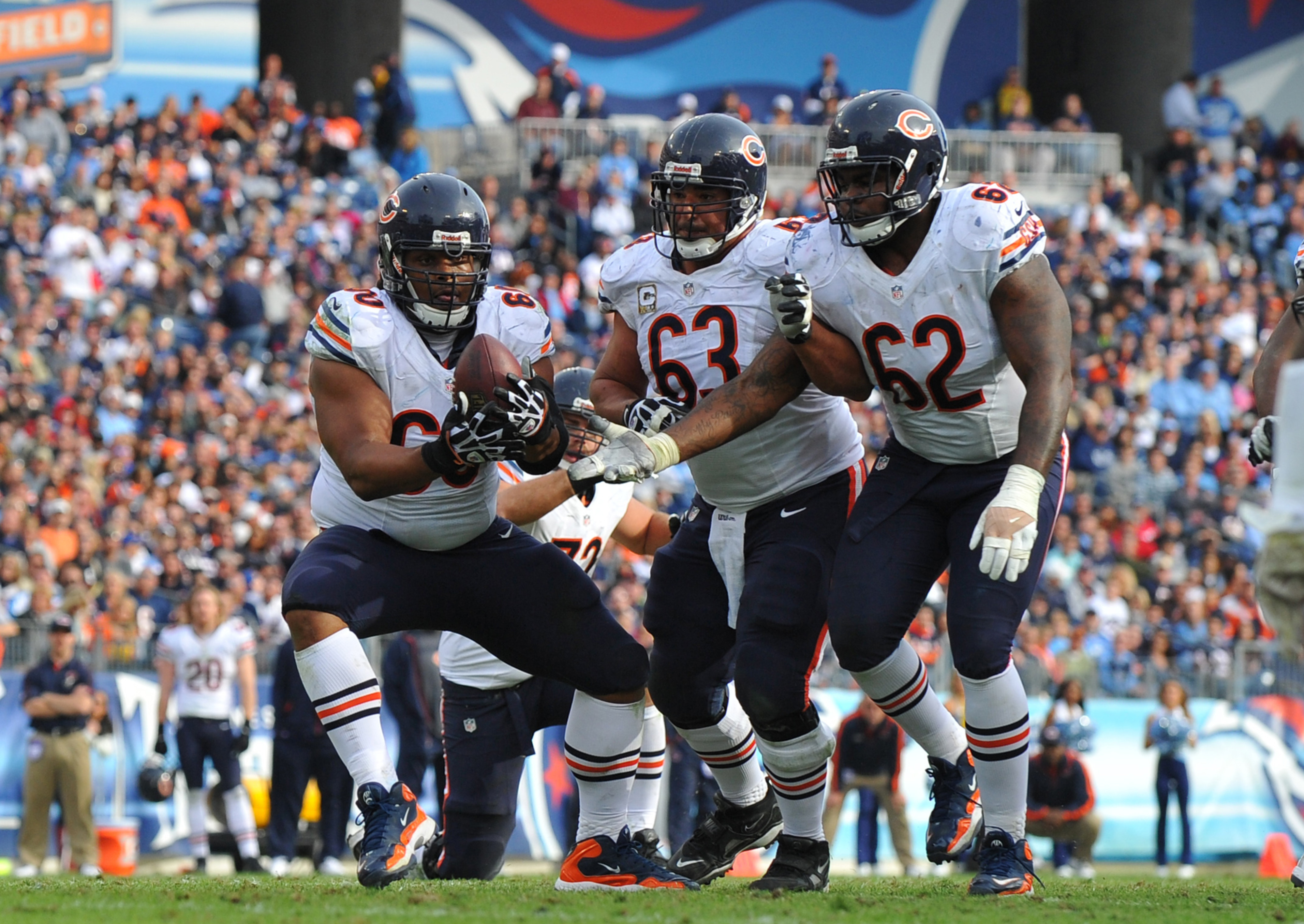 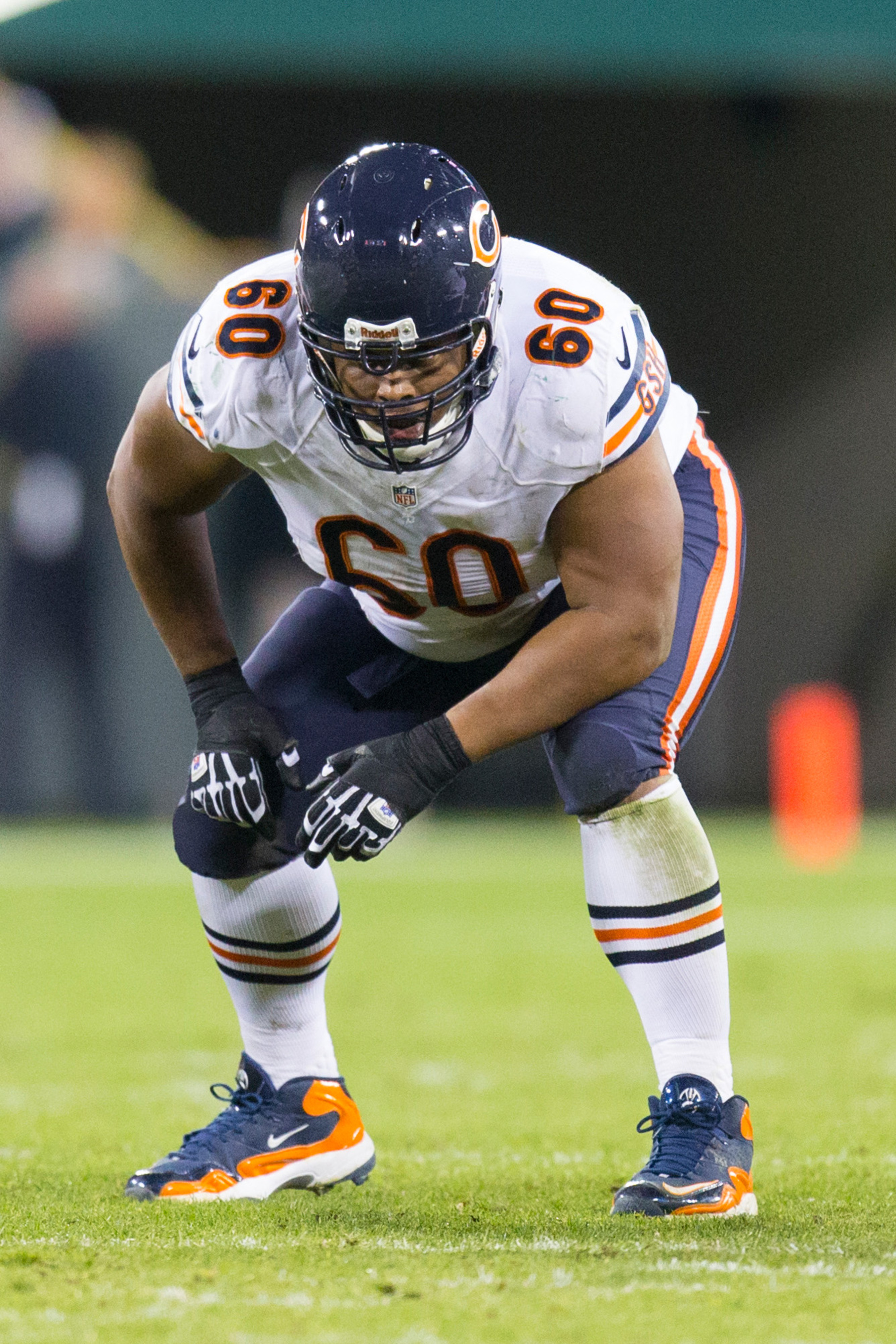 Louis was having a great year, and was probably the Chicago Bears' top offensive lineman through 10 games. The 11th game proved to be a bad one for Louis, however. BEars quarterback Jay Cutler threw an interception to Minnesota Vikings cornerback Antoine Winfield. Louis turned to try to make a play on Winfield, only to be blindsided by Vikings defensive end Jared Allen. As Louis when down, his left leg stuck in the field, and he limped off the field.

Allen was fined $21,000 for the hit, but Louis lost the remainder of the season with a torn ACL.

Louis is a solid offensive lineman, who should be fighting for a starting position if his knee is fully healed. He will likely be looking to unseat John Jerry, though, with training camp underway, the team is already experimenting with Dallas Thomas and Josh Samuda moving into the starting lineup.

Louis played in a hybrid zone blocking scheme in Chicago, so he should transition to the Dolphins' offensive line fairly quickly.

It's all about his left knee. Right now, the team is bringing him along slowly, trying to let his knee finish its recovery, while making sure he does not get hurt again. Once his knee is cleared for full action, it will be up to Louis to trust it. If he is unable to make the team, or gets mired deep on the depth chart, it's likely all because of his knee.

Louis is probably going to make the roster, assuming his knee is healthy. If not, he could end up on injured reserve for a second straight year. Potentially, he could be the team's designated IR player, capable of coming back later in the year, but the team will likely look to use that only if no one else gets seriously injured. Really, it's probably injured reserve or active roster for Louis.