Over the course of the offseason, we will take an in-depth look at every member of the Miami Dolphins' roster. All 90 players will be spotlighted, with the goal being to complete the look before the team's first preseason game (8 days from today). Today, we look at defensive lineman Vaughn Martin.

We are currently making our way through the Miami Dolphins' 90-man offseason roster, breaking down last season for each player, as well as what could happen this year. Today, we continue today with a look at defensive lineman Vaughn Martin. 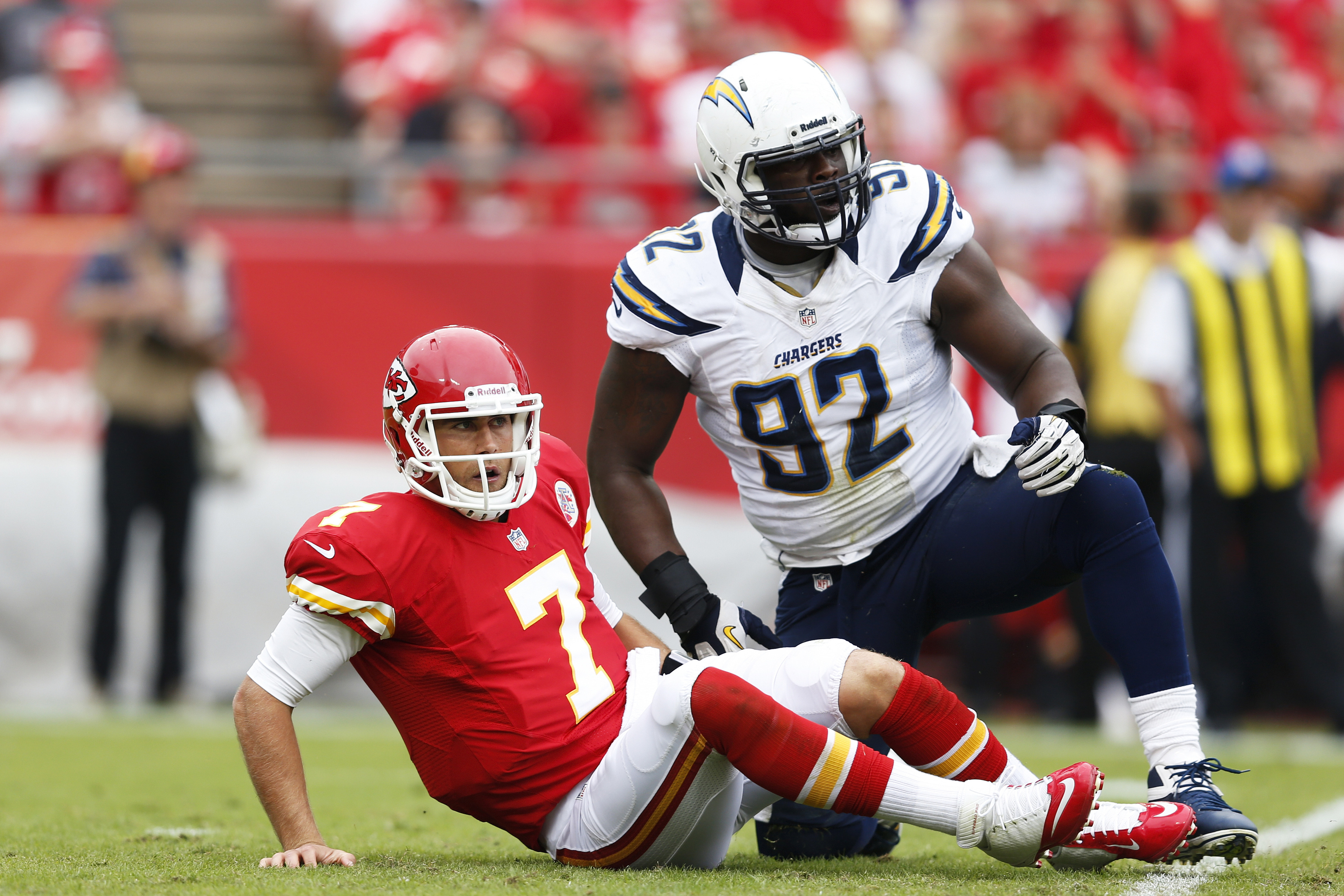 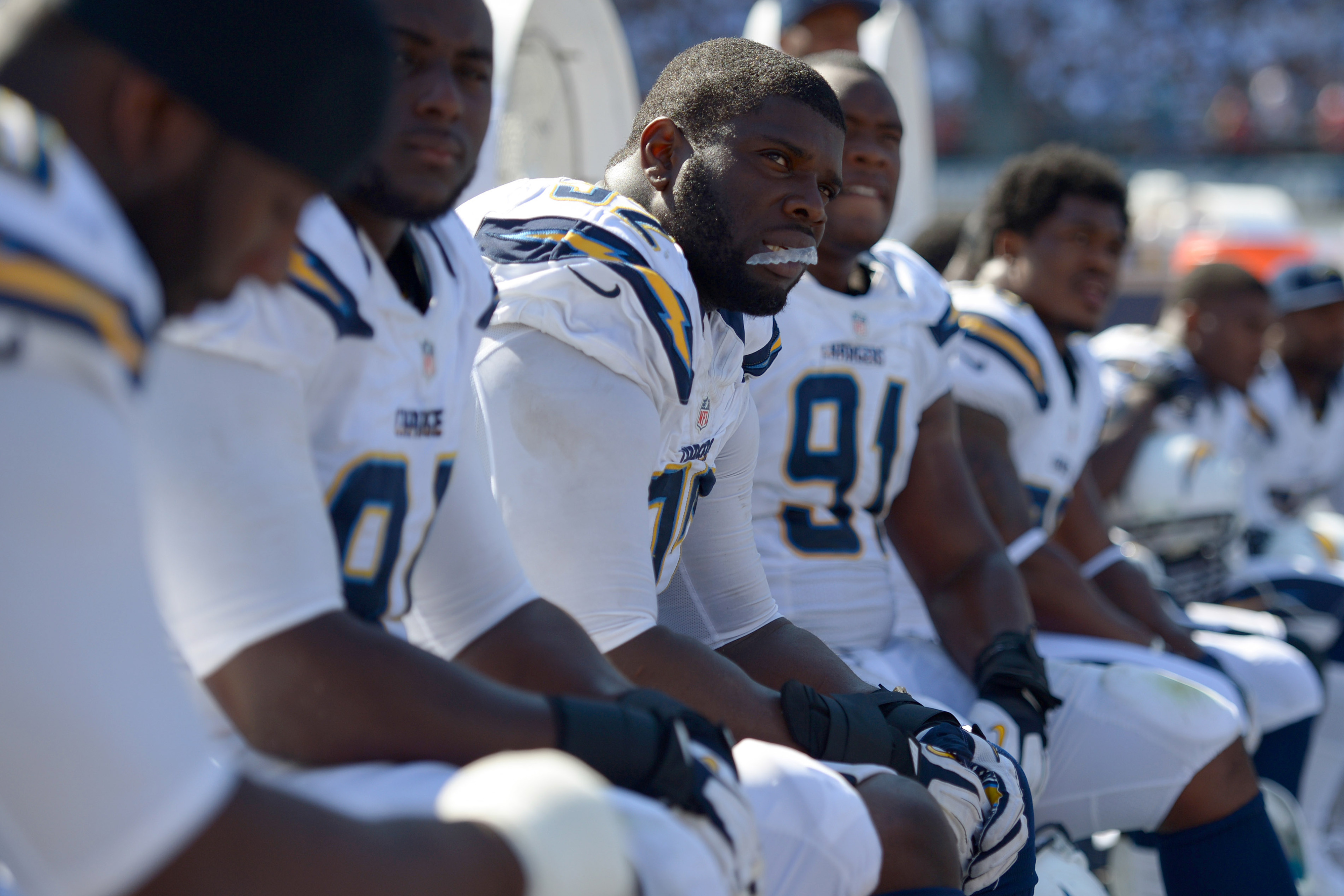 Martin missed the final three games of the season last year when the San Diego Chargers were forced to put him on injured reserve with a groin injury. His most productive year was 2011, when he played in all 16 games, starting 15, with one sack and 47 tackles.

In San Diego's 3-4 scheme, Martin played defensive end, but was projected as a defensive tackle singing with the Dolphins. However, he has spent the start of training camp primarily serving as a reserve right defensive end behind Olivier Vernon.

When the Dolphins signed Martin during free agency this year, reports stated that the Kansas City Chiefs, New England Patriots, Philadelphia Eagles, Detroit Lions, and the Chargers were all pursuing the defensive lineman as well.

It will be interesting to watch Martin through training camp. At 6'3", 308 pounds, Martin is the heaviest defensive end on the team, distancing himself from the 270 pound Derrick Shelby by more than 30 pounds. Jared Odrick, who is shifting from defensive end to defensive tackle this year, is 6'5", 302 pounds, according to the Dolphins' website. While he has looked good early in camp, will Martin continue to play defensive end once Dion Jordan is fully incorporated into practice, or will he move inside?

Either way, Martin could find success simply because he will not be starting for Miami. He will be asked to serve as a rotational player, at either defensive end or tackle, and that should keep him fresh and ready to go.

Injuries are a concern with Vaughn. The 2011 season is the only year that Martin played all 16 games. Martin has looked good early in camp this year, but will he be able to keep up that momentum, and will he be comfortable as a 4-3 defensive end or defensive tackle, wherever he ends up, are the other two questions that have to be answered. If either answer is no, Martin could be a regression candidate.

Martin is not going to be a starter by any stretch of the imagination, but he is showing an ability to play pass rush defensive end after playing a 3-4 defensive end last year. That kind of versatility could keep him around as a reserve, utility player, able to rotate into any position on the defensive line and give the Dolphins support. If his play keeps up to the level he has shown so far, he will likely make the roster.