Over the course of the offseason, we will take an in-depth look at every member of the Miami Dolphins' roster. All 90 players will be spotlighted, with the goal being to complete the look before the team's first preseason game (8 days from today). Today, we look at tight end Michael Egnew.

We are currently making our way through the Miami Dolphins' 90-man offseason roster, breaking down last season for each player, as well as what could happen this year. Today, we continue today with a look at tight end Michael Egnew 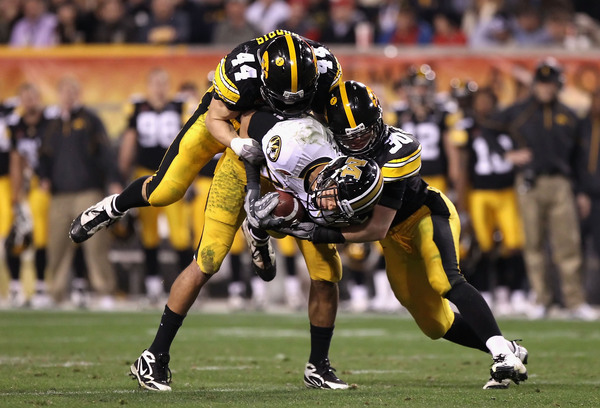 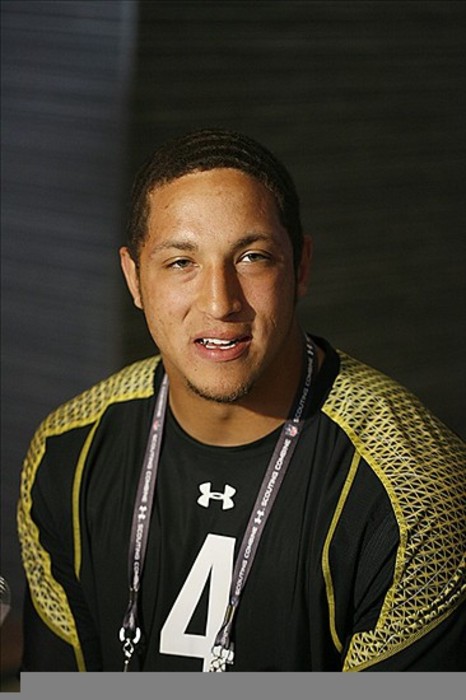 To describe 2012 as a disappointment for Egnew (and for the fans watching him in training camp) could be the understatement of the year. The 78th overall selection in the 2012 NFL Draft simply could not find a way onto the field last year. He struggled throughout training camp as a blocker, something the Dolphins demand of their tight ends, after having been used solely as a pass catcher at Missouri.

He finally did see the field near the end of the season, thanks to injuries clearing a way to the active game day roster, but he was not targeted by Ryan Tannehill in those two games.

A year at the NFL level, a year of working to add strength, and a year to get used to blocking, Egnew should be better this year. He was said to be struggling to understand the playbook throughout the year as well, so hopefully he now knows it, and his role within it.

There's not very far for Egnew go if he regresses. A third round draft pick who cannot get on the field has fallen pretty far in his first year. Now, heading into his second, if Egnew does not make major steps forward in his development, the team probably will not even give him a chance to regress.

It's hard to imagine a team giving up on a third round draft pick after one year, and a year in which they spent a ton of time trying to develop him, so Egnew will likely be back on the roster this year. However, he's by no means a sure thing to be there come Week 1. He has to show during the preseason that he can block and be aggressive, especially if he wants to see playing time - or a roster slot - at position that includes Dustin Keller, Charles Clay, Dion Sims, and Kyle Miller.