Over the course of the offseason, we will take an in-depth look at every member of the Miami Dolphins' roster. All 90 players will be spotlighted, with the goal being to complete the look before the team's first preseason game (9 days from today). Today, we look at cornerback Jamar Taylor.

We are currently making our way through the Miami Dolphins' 90-man offseason roster, breaking down last season for each player, as well as what could happen this year. Today, we continue today with a look at cornerback Jamar Taylor. 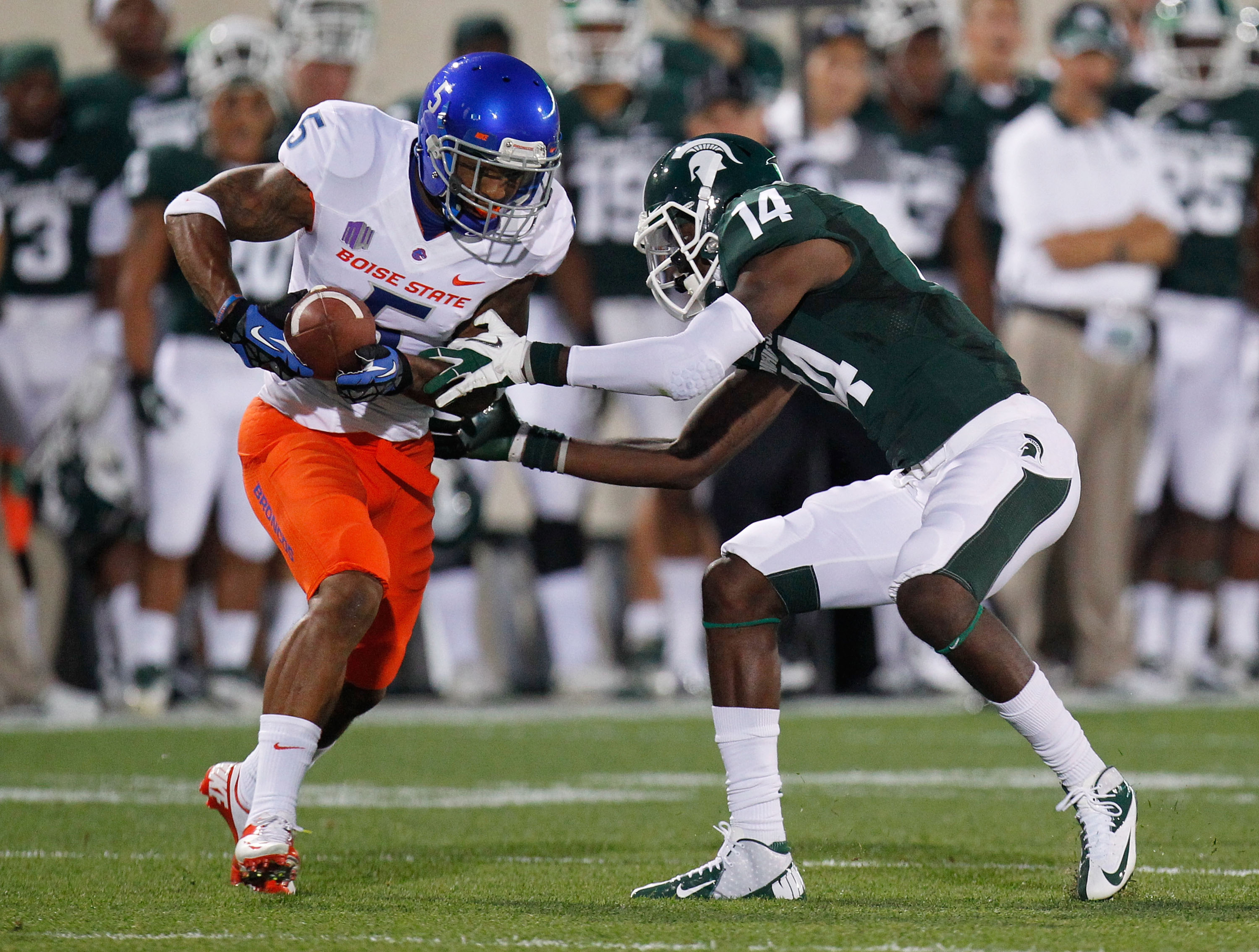 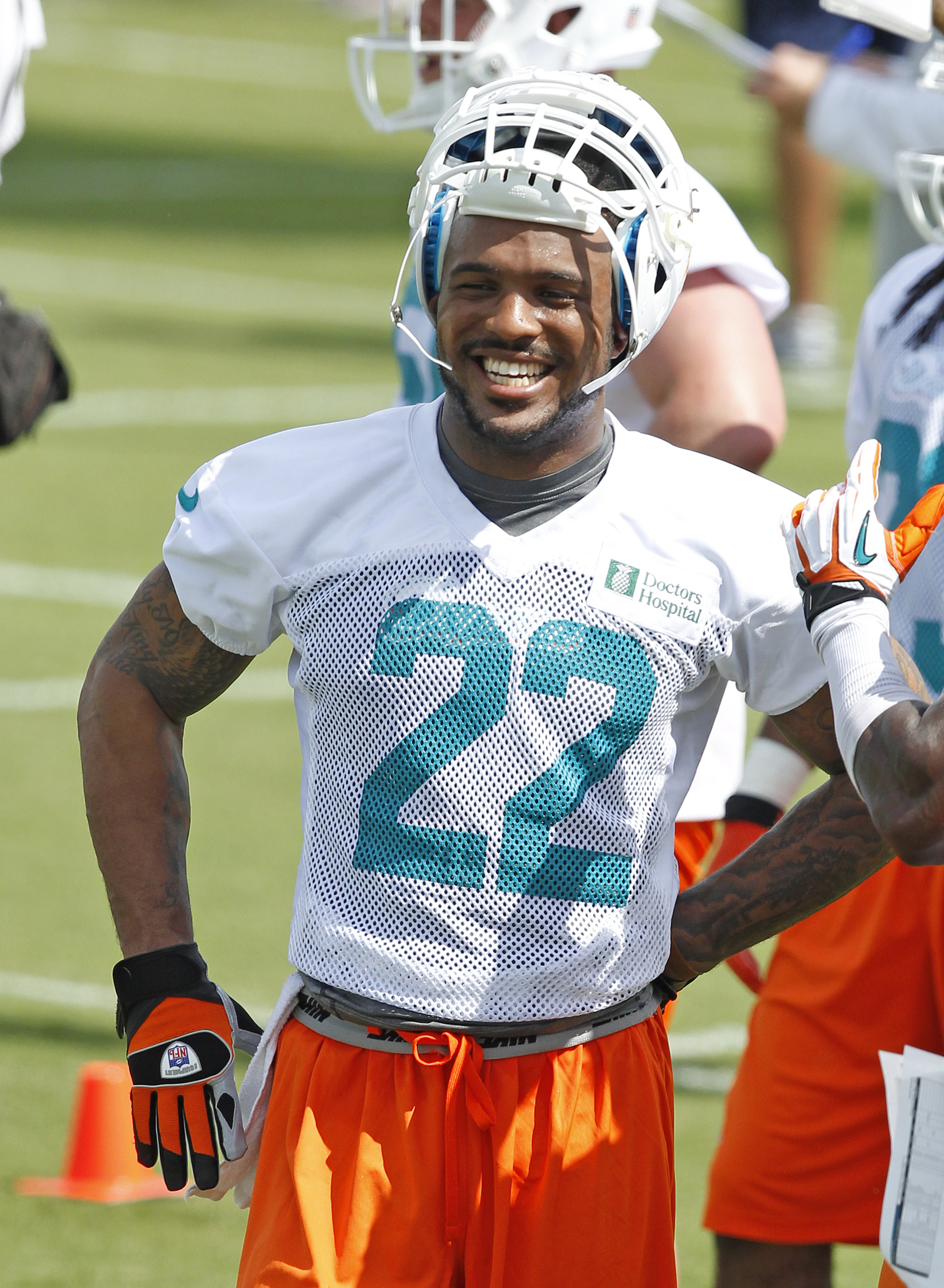 After suffering a stress fracture in 2011 that shortened his junior season, Taylor returned to Boise State as a senior in 2012, starting all 13 games. He demonstrated an aggressiveness at the cornerback position that was mirrored in his work ethic. He plays physically, jamming wide receivers as well as supporting the run.

Taylor excelled in off-man coverage at Boise State, but worked as a press corner and in the zone as well. He's capable of performing well in all schemes.

His experience in multiple formations and schemes at Boise State should make Taylor's transition to the NFL easier. It appears the Dolphins are willing to allow the rookie a chance to develop behind Brent Grimes and Richard Marshall this season, which should only help him in his development at the NFL level.

Taylor's strength is in off-man coverage, while the Dolphins appear set to be a zone defense. While he has experience and can perform in the system, it's not playing to his strength.

Taylor will make the roster unless his sports hernia rehab does not allow him to physically perform. Taylor has all the potential to fight for a starting position this year, but will likely end up a reserve in 2013, then move into the starting lineup in 2014.