Over the course of the offseason, we will take an in-depth look at every member of the Miami Dolphins' roster. All 90 players will be spotlighted, with the goal being to complete the look before the team's first preseason game (10 days from today). Today, we look at wide receiver Jeff Fuller.

We are currently making our way through the Miami Dolphins' 90-man offseason roster, breaking down last season for each player, as well as what could happen this year. Today, we continue today with a look at wide receiver Jeff Fuller. 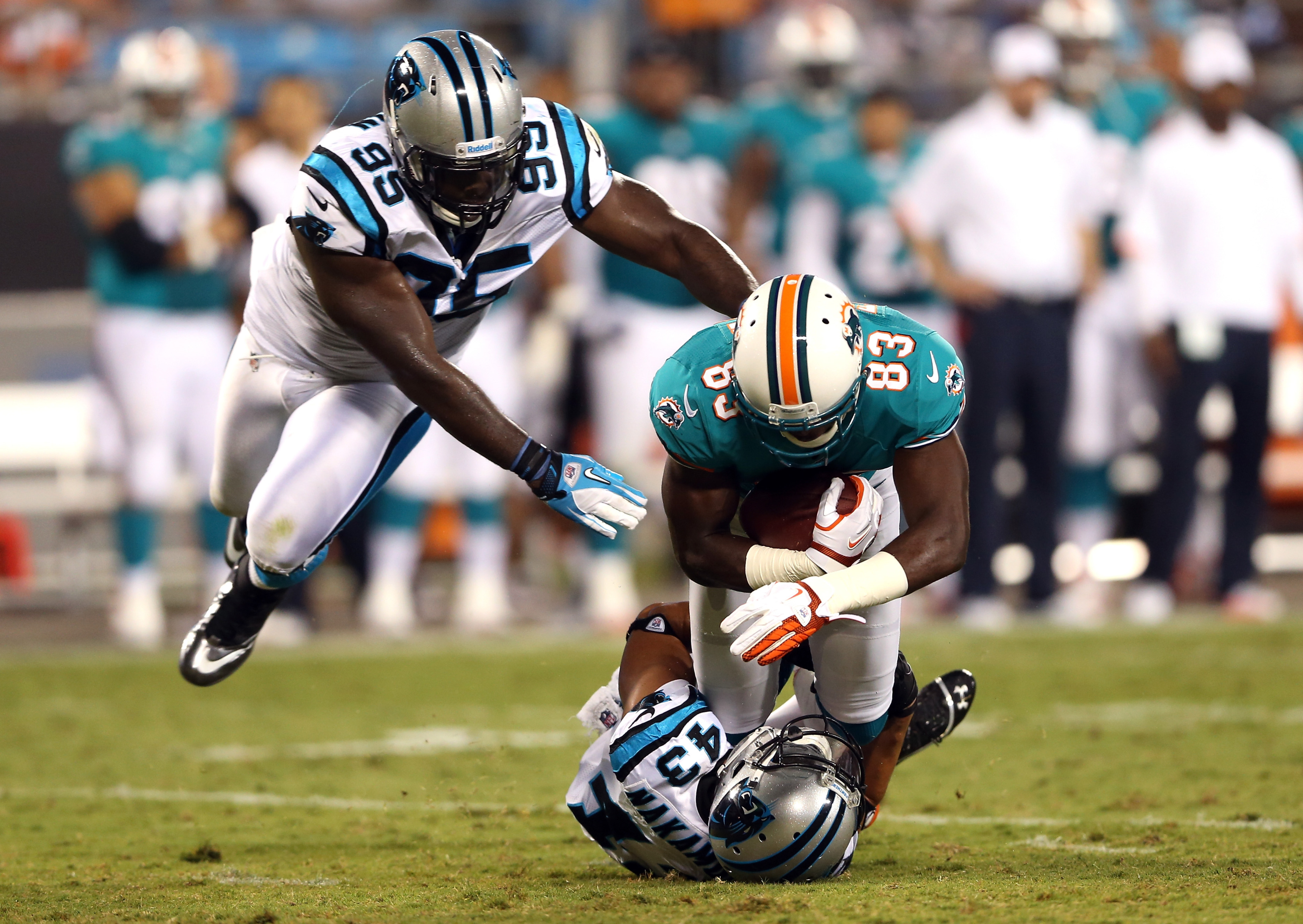 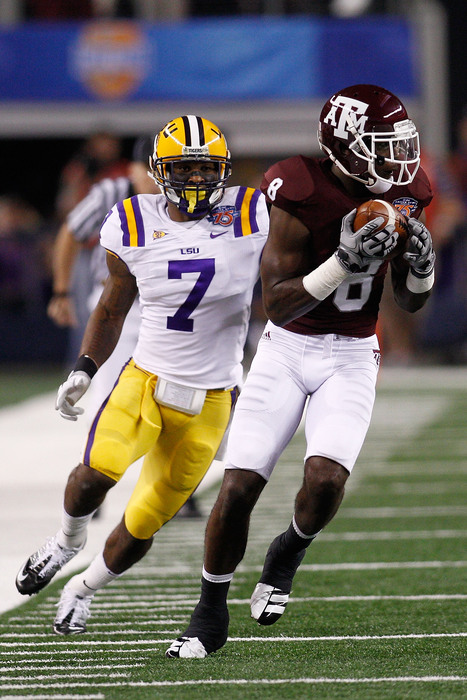 After going undrafted in 2012, Fuller caught on with his former head coach turned Dolphins offensive coordinator Mike Sherman, where the possibility of him teaming up with fellow rookie, quarterback Ryan Tannehill, was intriguing. However, Tannehill claimed the starting quarterback spot while Fuller landed on the practice squad.

The Dolphins maintained their connection to Fuller in the offseason, signing him to a futures contract after the season, and he is currently in training camp, trying to work his way up a deep depth chart.

After a year in the system, Fuller should have a better idea of what is expected of him at the NFL level. He's also still on the team with his former coach and quarterback. He should be set up to take the next step in his development.

When Rotoworld reports that a player signed a futures contract and uses the sentence, "He owns pans for hands and is slow of foot, though," things are not looking good for him. The depth chart in front of Fuller includes Mike Wallace, Brian Hartline, Brandon Gibson, Armon Binns, Marvin McNutt, Rishard Matthews, and Brian Tyms, while he is fighting with Chad Bumphis, Jasper Collins, and Kenny Stafford near the bottom of the chart. It's going to be a long climb for Fuller.

At best, Fuller will probably be on the practice squad. It's all about how much Mike Sherman trusts Fuller to continue to develop.