Over the course of the offseason, we will take an in-depth look at every member of the Miami Dolphins' roster. All 90 players will be spotlighted, with the goal being to complete the look before the team's first preseason game (10 days from today). Today, we look at safety Keelan Johnson.

We are currently making our way through the Miami Dolphins' 90-man offseason roster, breaking down last season for each player, as well as what could happen this year. Today, we continue today with a look at safety Keelan Johnson. 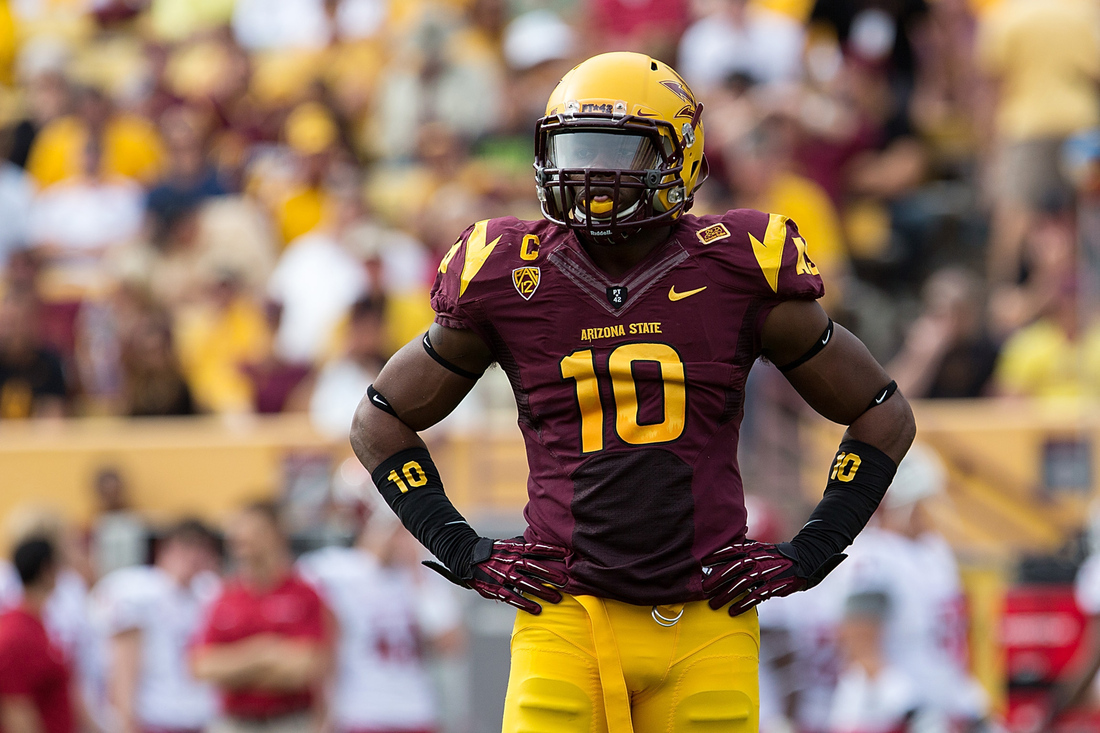 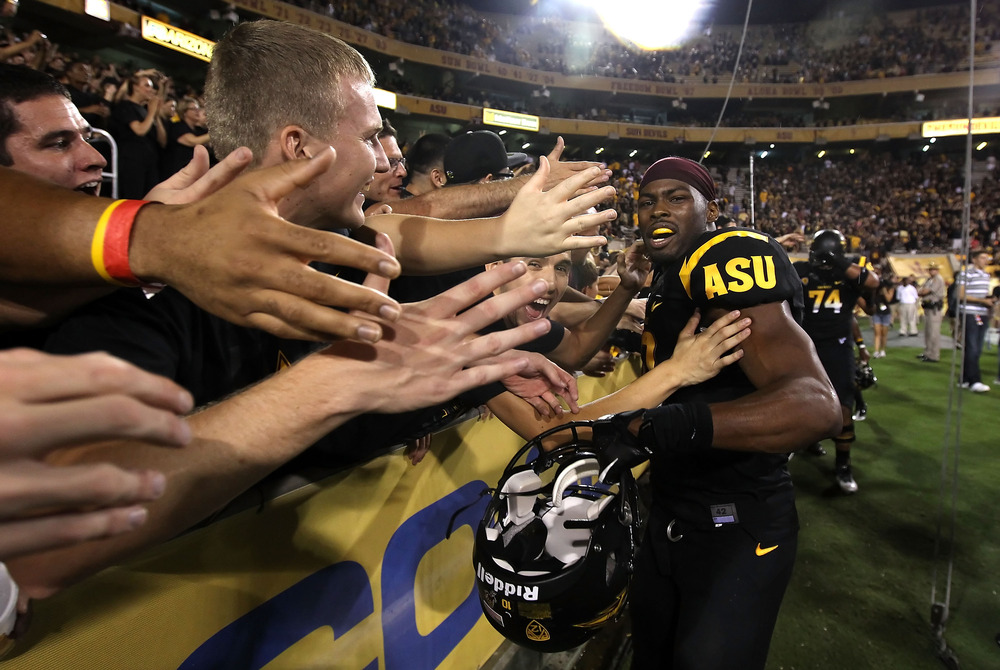 Typically, I write a review of how each player did in 2012. However, in this case, Kerry Crowley of SB Nation's Arizona State blog House of Sparky, wrote a beautiful review of Keelan Johnson, so I will use his write up instead:

It's hard to argue with Johnson's production level in 2012, as his 88 tackles were second on the team. Johnson also showed a propensity to come up with big plays as his five interceptions led the team and put him in the top 15 nationally in that category.

Additionally, Johnson helped anchor the secondary as a team captain and his leadership presence was a major bonus for his fellow defensive backs.

Check out the full article for a better look at Johnson, including his skill set and how he could fit in with the Dolphins.

Johnson is an undrafted free agent who needs time to develop. However, he's a versatile player, who can line up and support the run defense as well as cover. He plays the ball well, leading ASU with five interceptions last year, which could appeal to the Dolphins' coaching staff. He won't be asked to do a lot as a rookie, spending most of his time on special teams, but he could be a good addition given his solid tackling.

Again, he's a developmental project, buried deep on the depth chart. He has to prove he is capable on special teams if he wants any chance to stay with the team and keep developing.

Johnson is probably a practice squad candidate, and something tells me the team would like to have him stick around. However, it may be a numbers game here. Reshad Jones and Chris Clemons take the two starting positions, with Jimmy Wilson and Kelcie McCray as the primary reserves. The team also has rookies Don Jones and Jordan Kovacs fighting for a roster position. The Dolphins may want to find a way to keep him, but just not have the ability.