Over the course of the offseason, we will take an in-depth look at every member of the Miami Dolphins' roster. All 90 players will be spotlighted, with the goal being to complete the look before the team's first preseason game (15 days from today). Today, we look at safety Jordan Kovacs.

We are currently making our way through the Miami Dolphins' 90-man offseason roster, breaking down last season for each player, as well as what could happen this year. Today, we continue today with a look at safety Jordan Kovacs. 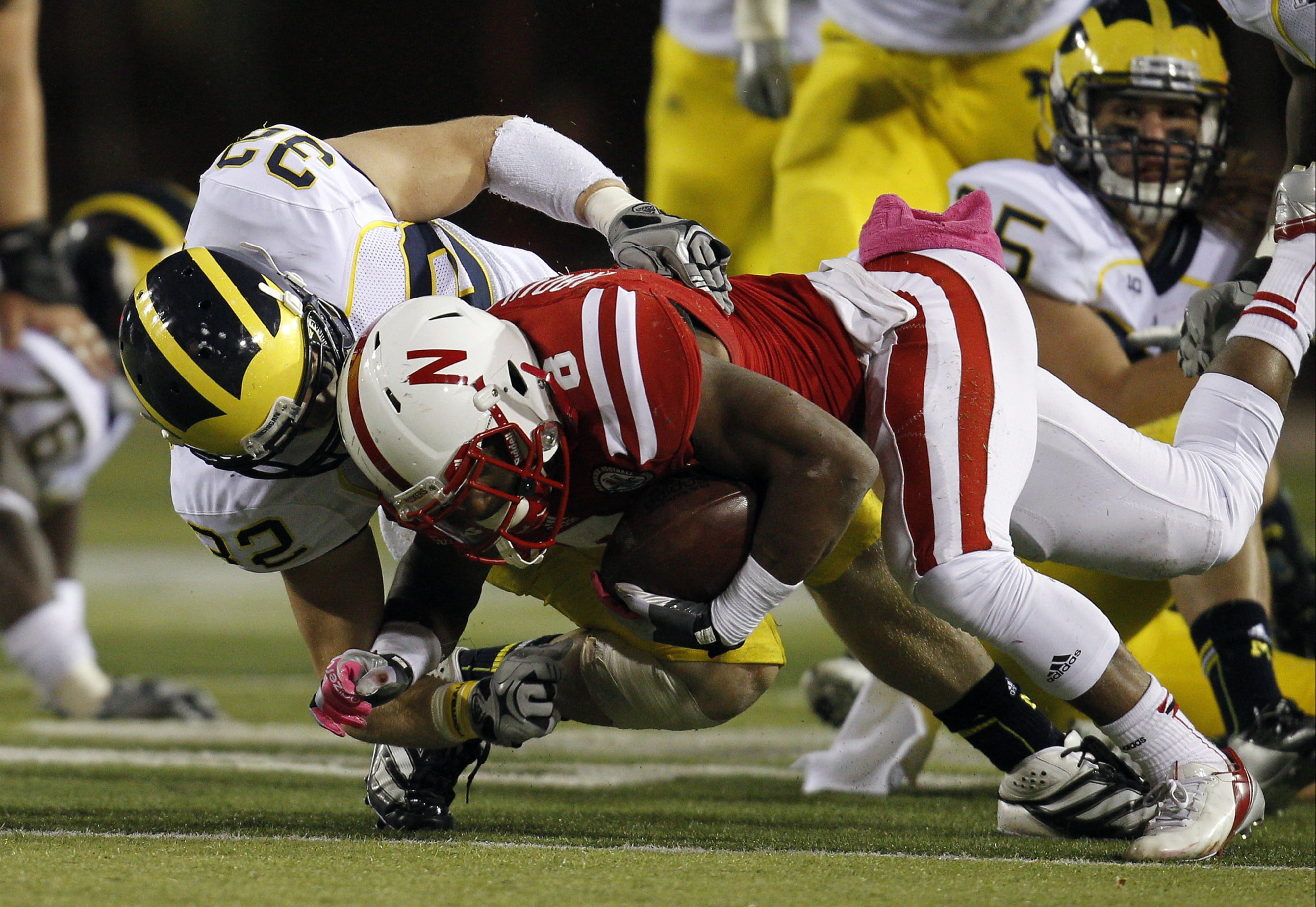 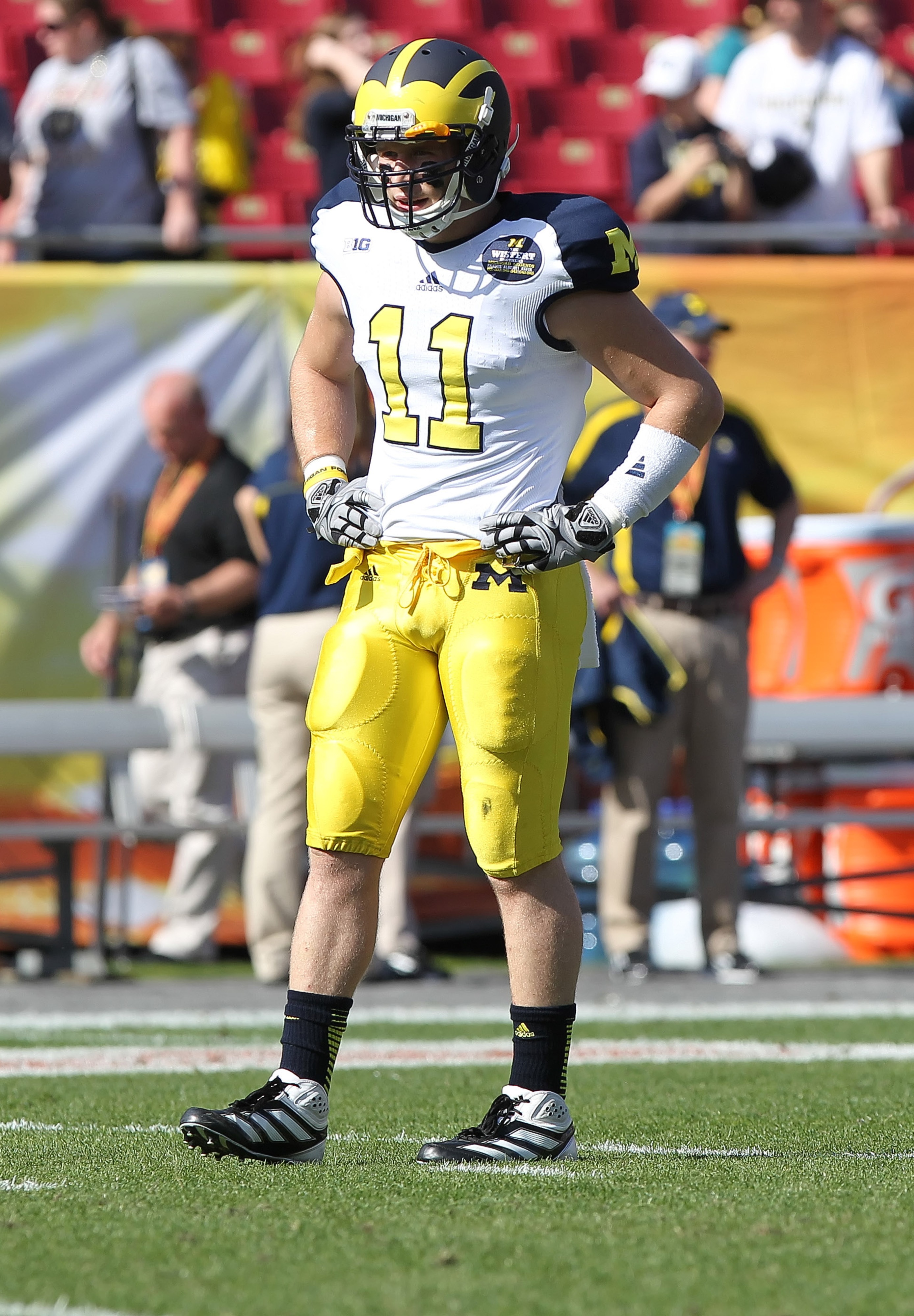 An undrafted free agent signing by the Miami Dolphins, Kovacs looks to continue his unlikely path to the NFL. He was a walk-on at Michigan who made team on his second attempt. The team rejected him initially due to a knee procedure he had in high school. A year later, he begged his way back into the tryouts, and somehow, made the team.

Within a few games, he was the starting safety. By the time he was a senior, Kovacs was named the team captain and was awarded the team MVP. However, the three day NFL draft went by, and Kovacs was not selected. Back to the walk on days, but this time, it would be at the NFL level.

Kovacs was a three-and-a-half year starter at safety for Michigan, was named the team captain and MVP, was a second team All Big Ten selection, and recorded 334 tackles over his four years with the team. None of that comes without talent. He also has the desire and heart to work his way up from an undrafted free agent. He's not going to be asked to be a day one starter, but he will be asked to continue to learn, play special teams, and develop as an NFL player.

He's had multiple procedures on his knee, starting in high school, so that immediately raises a red flag. Kovas is also small, and is not particularly fast for a safety. He is raw and will need to develop. There's no guarantee that the heart and desire will be enough to mask some of the talent issues, however.

I would not rule out anything Kovacs wants to do. He underwent a second knee scope just to be able to tell Michigan coaches that his knee was healthy and he should be given a chance at a second tryout. Amazing dedication and drive. If he is willing to continue his first in, last out workout regimen and do whatever he needs on special teams, don't be surprised if he actually cracks the roster, despite being deep on the safety depth chart.