Over the course of the offseason, we will take an in-depth look at every member of the Miami Dolphins' roster. All 90 players will be spotlighted, with the goal being to complete the look before the team's first preseason game (15 days from today). Today, we look at linebacker Jonathan Freeny.

We are currently making our way through the Miami Dolphins' 90-man offseason roster, breaking down last season for each player, as well as what could happen this year. Today, we continue today with a look at linebacker Jonathan Freeny. 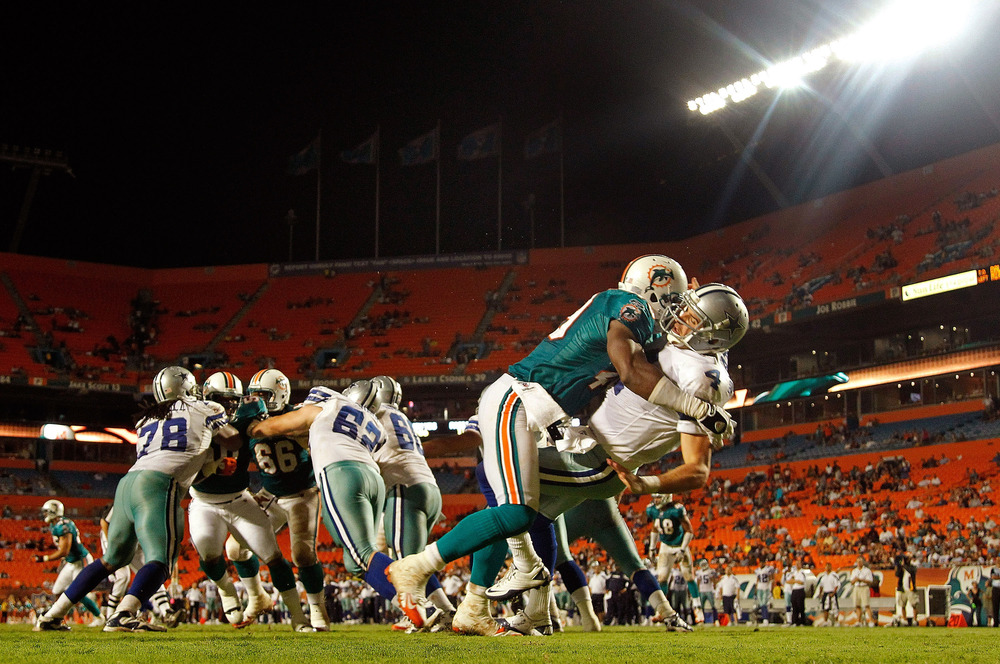 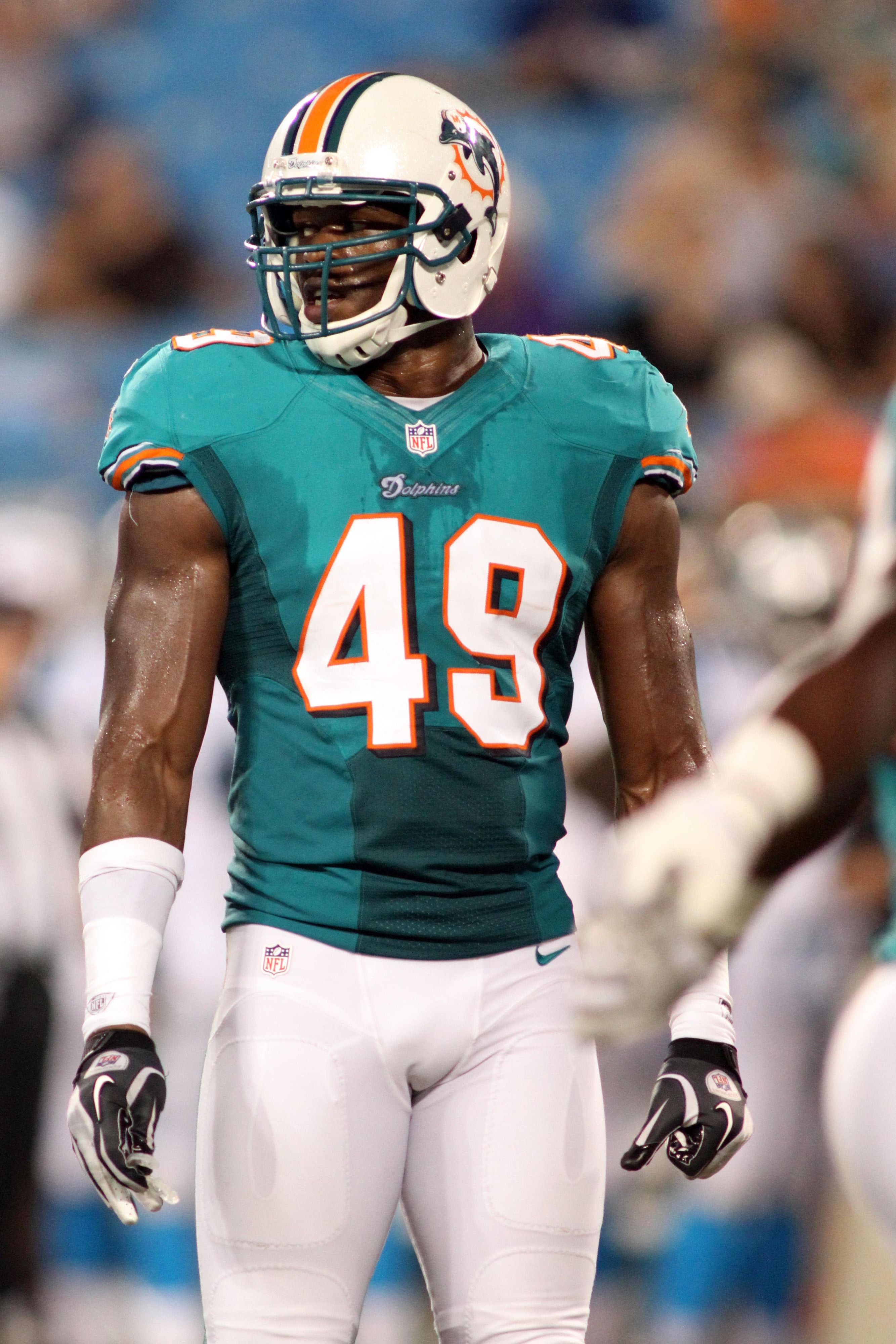 Freeny joined the Dolphins in 2011 as an undrafted free agent from Rutgers. After spending the entire season on the team's practice squad, Freeny was again relegated to the practice squad at the start of the 2012 season. However, he was elevated to the 53-man roster on the Saturday before the team's Week 1 contest.

He would appear in all 16 games last season, mostly on special teams, recording fourteen tackles.

He's a developing undrafted free agent from just two years ago, and has worked his way up to being a member of the active roster on game day. Now, going into his third season, Freeny could be using his experience from last year on special teams to claim a role as a reserve linebacker.

Freeny is young and a developmental project. He has made good progress thus far, transitioning from his role as a starting defensive end at Rutgers to a special teams player for the Dolphins. Now comes the hard part of proving he can be a linebacker at the NFL level.

Probably about 50/50. The downside for Freeny in having played last season on special teams is that he is now out of practice squad eligibility. Currently, the Dolphins have 12 linebackers on the roster, so it's a deep position, with several names more likely to make the roster (Jason Trusnik, Austin Spitler, Josh Kaddu, Jelani Jenkins) as a reserve linebacker. He has to continue to develop and show he can make an impact on special teams if he wants to continue with the Dolphins in 2013.