Over the course of the offseason, we will take an in-depth look at every member of the Miami Dolphins' roster. All 90 players will be spotlighted, with the goal being to complete the look before the team's first preseason game (33 days from today). Today, we look at H-back Evan Rodriguez.

We are currently making our way through the Miami Dolphins' 90-man offseason roster, breaking down last season for each player, as well as what could happen this year. Today, we continue today with a look at fullback/tight end Evan Rodriguez. 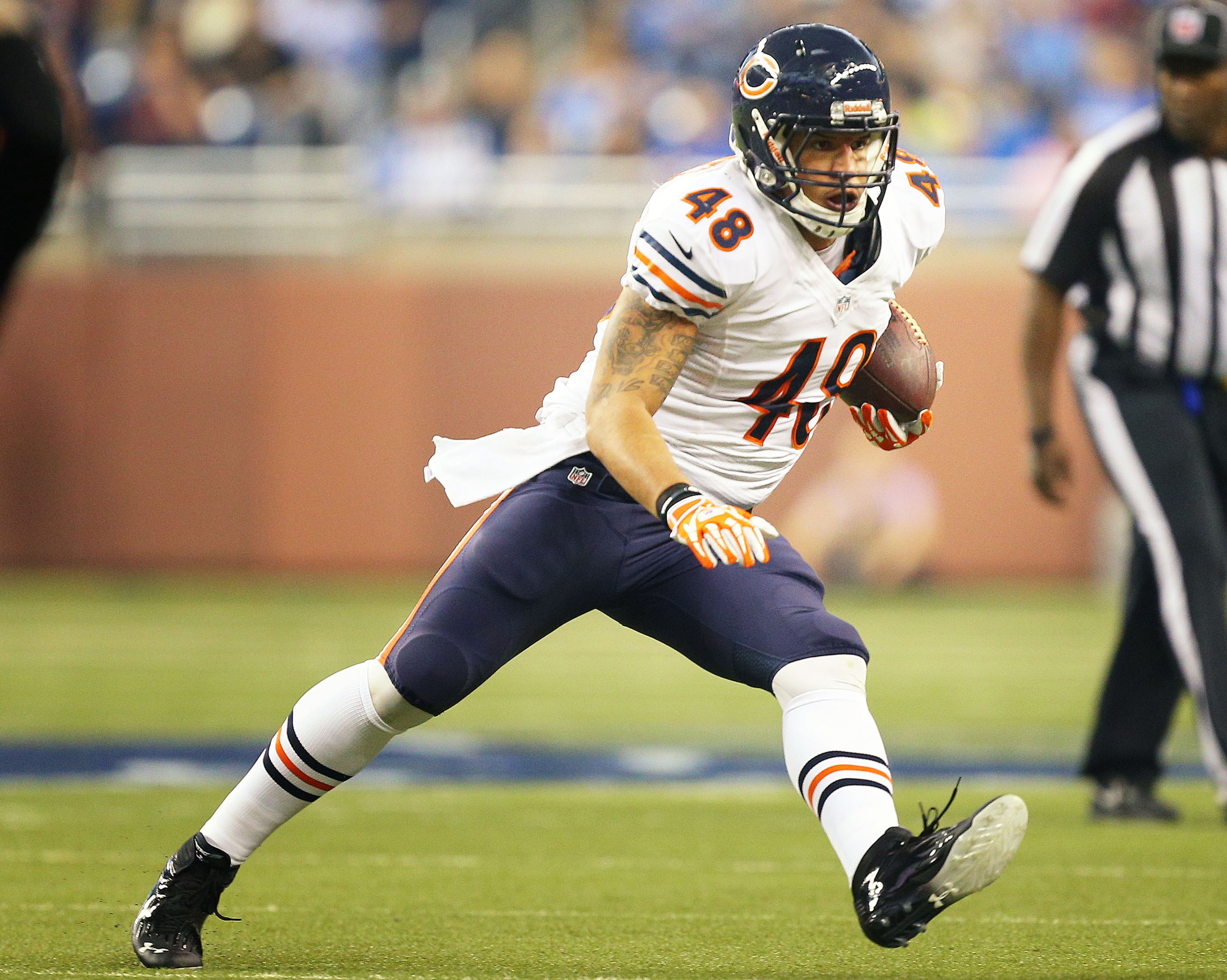 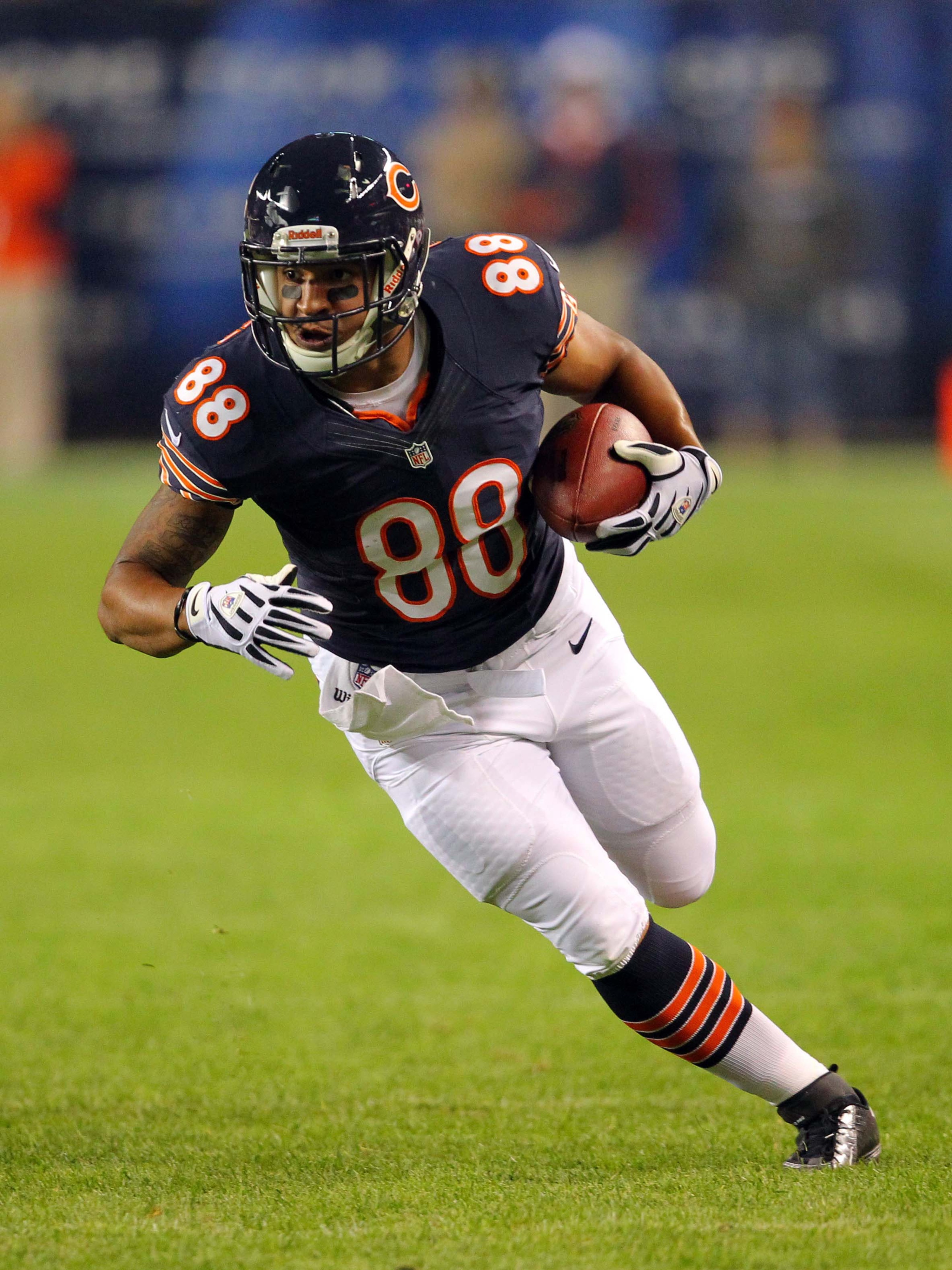 There could not have been a bumpier 2012 than the one Rodriguez had. From dealing with college off-field issues, including a felony assault accusation and a disorderly conduct arrest, leading to a draft day tumble, to actually being selected i the fourth round by the Chicago Bears and playing in 12 of the teams' games, things seemed to be heading up for Rodriguez.

Then, in March, Rodriguez was arrested in Miami Beach for disorderly intoxication and resisting arrest stemming from a traffic incident in which a friend was pulled over. Ultimately, the charges against Rodriguez were dropped, with a statement from his attorney explaining, "Evan was not intoxicated nor did he engage in disorderly conduct. After a careful review of the facts, the State Attorney's office made a conclusive determination (to drop) all the charges for which he was mistakenly arrested."

Then, Rodriguez was arrested in May for driving under the influence, with a blood/alcohol level of 0.17, more than twice the legal limit in Illinois. The second arrest ultimately led to his being waived by the Bears on June 10, but he would be claimed by the Dolphins the next day.

On the field, Rodriguez served primarily as the Bears' fullback. The team intended to develop him this year, adding a tight end role to his repertoire. However, the off the field issues got in the way.

A fourth round pick, entering his second season, Rodriguez absolutely has the potential to continue to develop. Miami has already shown they like the H-back style player (Charles Clay), and they don't mind waiting to see if a player will develop (Michael Egnew), so there may be some on-field patience with Rodriguez.

Rodriguez comes to Miami with a lot of baggage, and Head Coach Joe Philbin is not known for liking baggage. Rodriguez will absolutely have to be on his best behavior, and have to avoid any sort of drama, if he wants to stick with the team.

The Dolphins have also been flirting with free agent fullback Vonta Leach, which could be a bad sign for Rodriguez. If the Dolphins sign the three time All Pro, Rodriguez is likely out of a job.

Right now, Rodriguez is somewhere between a camp body and a tryout player. The Dolphins owe Rodriguez just $480,000 this season, but have no dead money tied into him if they decide to release him. Miami wants to find a fullback who can help with the pass blocking, and Rodriguez will be in competition with incumbent fullback Jorvorskie Lane and incumbent H-back Clay. It will be an uphill battle for Rodriguez, but his potential could keep him around until the last set of cuts, assuming he shows some ability in the preseason.