Over the course of the offseason, we will take an in-depth look at every member of the Miami Dolphins' roster. All 90 players will be spotlighted, with the goal being to complete the look before the team's first preseason game (33 days from today). Today, we look at quarterback Pat Devlin.

We are currently making our way through the Miami Dolphins' 90-man offseason roster, breaking down last season for each player, as well as what could happen this year. Today, we continue today with a look at quarterback Pat Devlin. 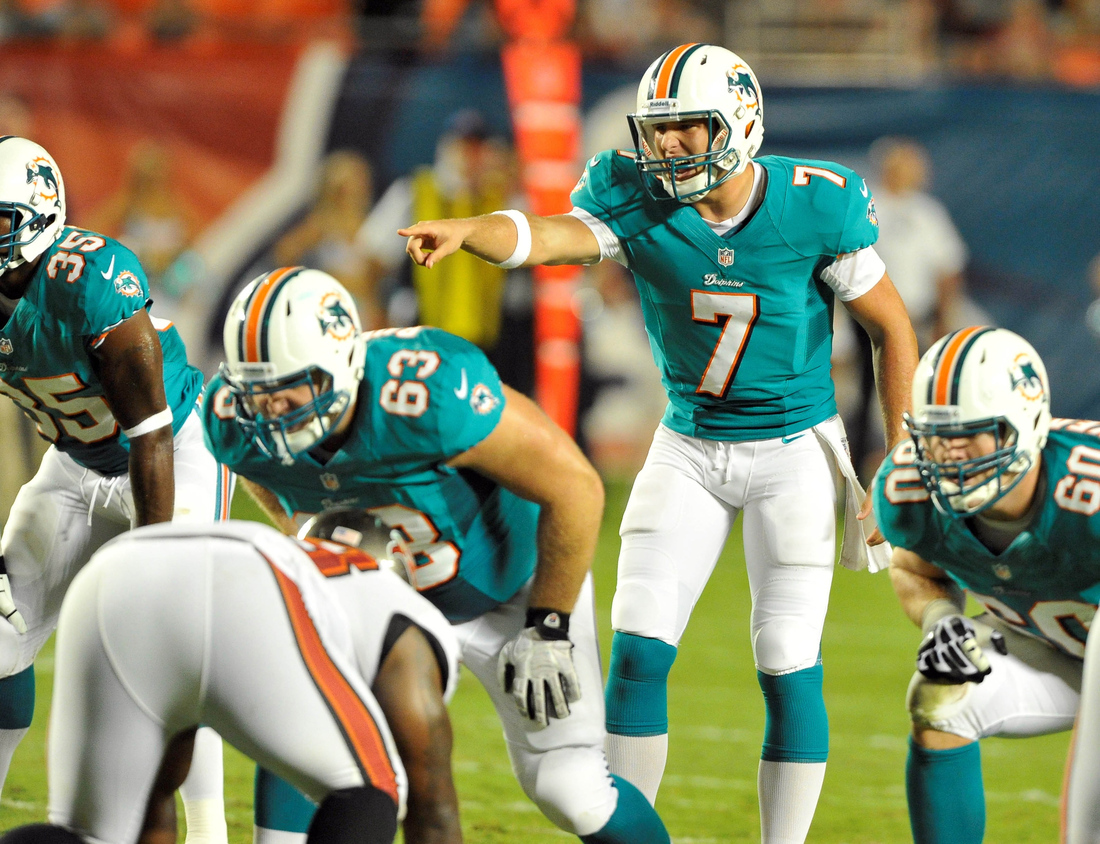 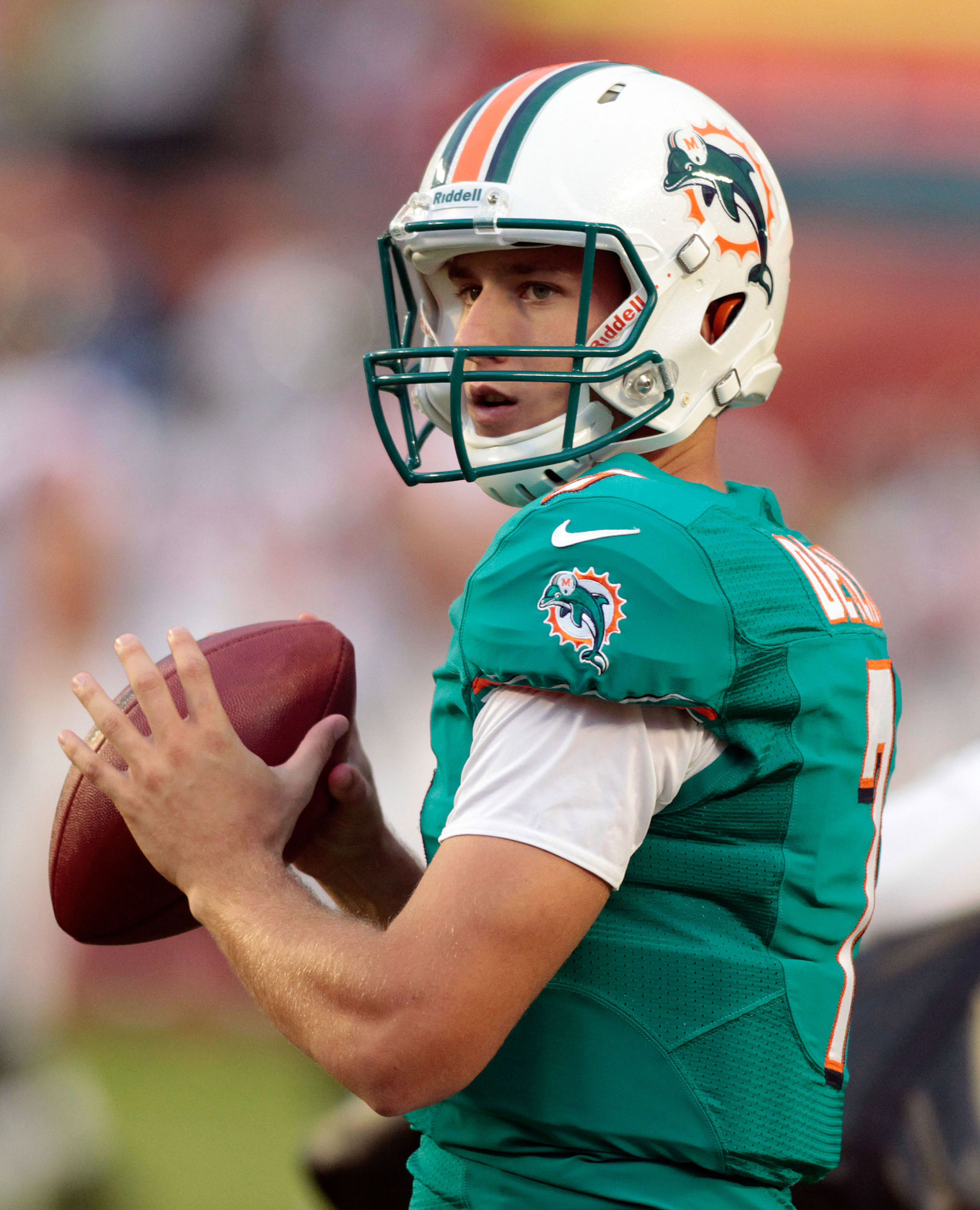 Devlin's highlights for 2012 came durnig the team's appearance on HBO's Hard Knocks. He was clearly the "teacher's pet" from among the players as Head Coach Joe Philbin became enamored with the third string quarterback. His play in training camp and the preseason was enough to keep him on the roster throughout the season.

Devlin should continue the development we saw last year, especially given how much Philbin likes to work with him. Last year, Miami tight ends coach Dan Campbell compared Devlin to Tony Romo, Campbell's former teammate and starting quarterback for the Dallas Cowboys. If that potential is still there, Devlin could be set to take over the backup role in 2014.

He's a third string quarterback, on a team with a second year quarterback as the starter. Every possible first team snap is going to go to Ryan Tannehill to try to continue his development. After that, Matt Moore will get some snaps so that he is ready if needed. Then Devlin will see a couple of snaps. It's hard to develop when you don't touch the football.

I honestly don't see a way that Devlin is not on the team. He is Philbin's favorite, and he is set to become the future second string quarterback for Miami. Unless fourth stringer Aaron Corp suddenly ignites the world during training camp/preseason, Devlin is easily on the roster.