Over the course of the offseason, we will take an in-depth look at every member of the Miami Dolphins' roster. All 90 players will be spotlighted, with the goal being to complete the look before the team's first preseason game (16 days from today). Today, we look at offensive lineman Dallas Thomas.

We are currently making our way through the Miami Dolphins' 90-man offseason roster, breaking down last season for each player, as well as what could happen this year. Today, we continue today with a look at offensive lineman Dallas Thomas. 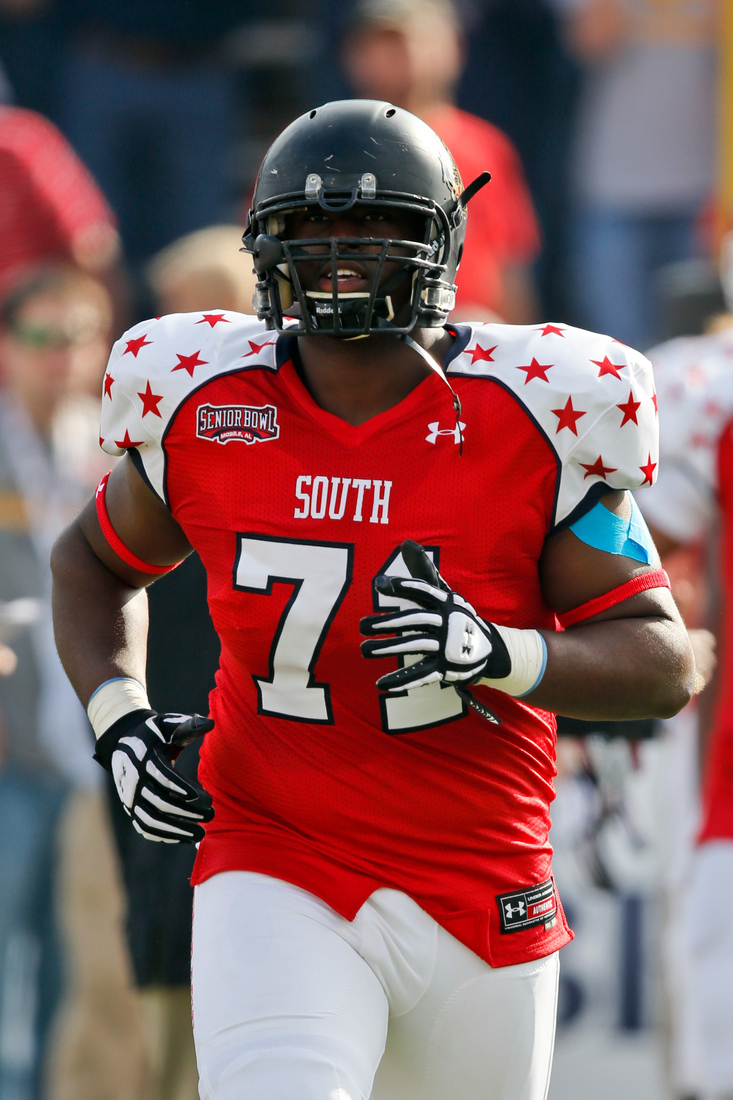 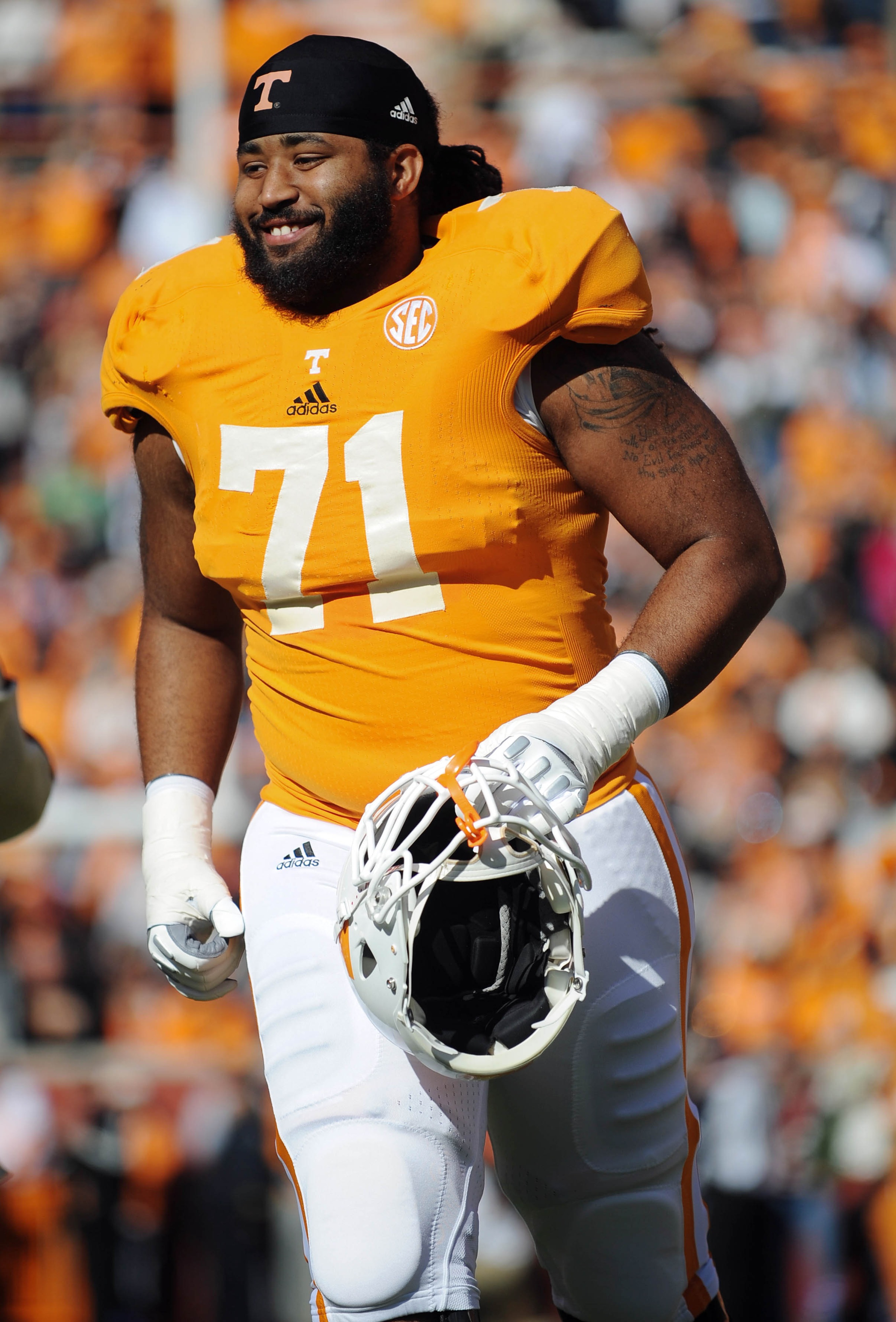 After spending the 2011 season playing left tackle at Tennessee, Thomas moved inside to play left guard for the Volunteers in 2012. In either role, Thomas played well, leading to a split decision on what role he would play at the NFL level.

Thomas' strength is in pass protection, where he can handle both speed and bull rushers, using his agility, footwork, and anchoring ability to get the advantage. He pulls well and can get to the linebackers in the running game, with the quickness to play well in a zone blocking scheme.

He is smaller than a typical tackle, which makes a lot of people project him as a guard at the NFL level. He needs to continue to add strength . Thomas was actually projected as a second, possibly late first, round pick, so the Dolphins picking him up in the third round was great value.

Thomas really does not have to do anything but learn this year. That said, it would not be a surprise if he is fighting for playing time during the season. Miami has been working him as the primary reserve at left tackle throughout most of the offseason workouts, but he could end up being another Nate Garner, playing every position along the line, this year before challenging for a starting position next season.

He's coming off shoulder surgery, which is worrisome for all players, and especially of concern for an offensive lineman who takes a beating along the arms on every snap. He is currently a "tweener" type of guy, not quite fitting the guard or tackle role perfectly. If he is not able to either show he can excel at both, or finding the one spot that fits him best, he could end up struggling no matter where he plays.

Thomas will be on the roster, given his draft selection, unless something goes horribly wrong this preseason. He may not see the playing time he would want, with Richie Incognito, John Jerry, and Lance Louis the three favorites to land the two starting guard positions, and Jonathan Marin and Tyson Clabo entrenched as the starting tackles. However, he could see a reserve role land him some snaps, could see special teams work this year, and continue to develop for next year.