Over the course of the offseason, we will take an in-depth look at every member of the Miami Dolphins' roster. All 90 players will be spotlighted. Today, we look at wide receiver Marvin McNutt.

We are currently making our way through the Miami Dolphins' 90-man offseason roster, breaking down last season for each player, as well as what could happen this year. Today, we continue today with a look at wide receiver Marvin McNutt. 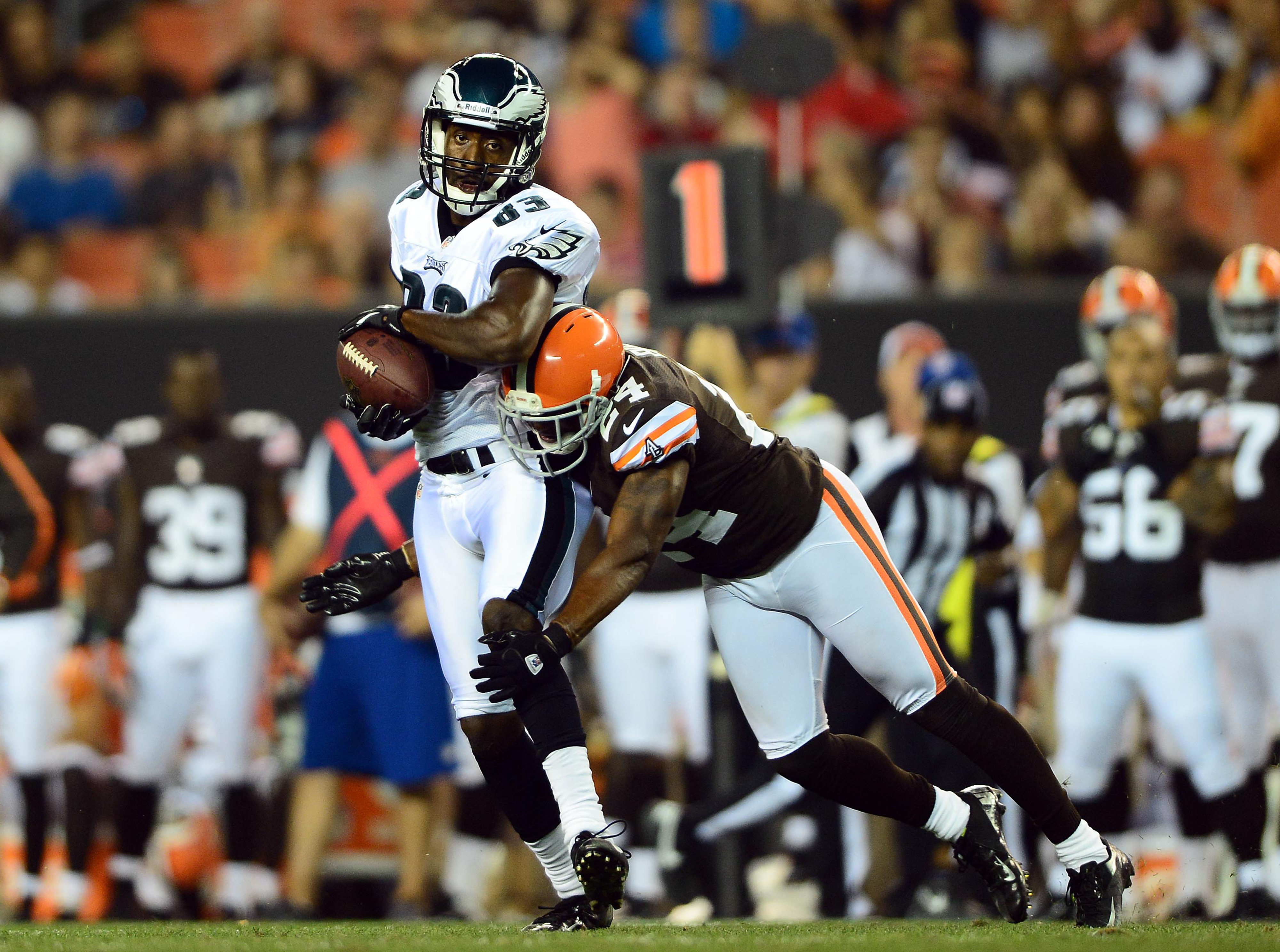 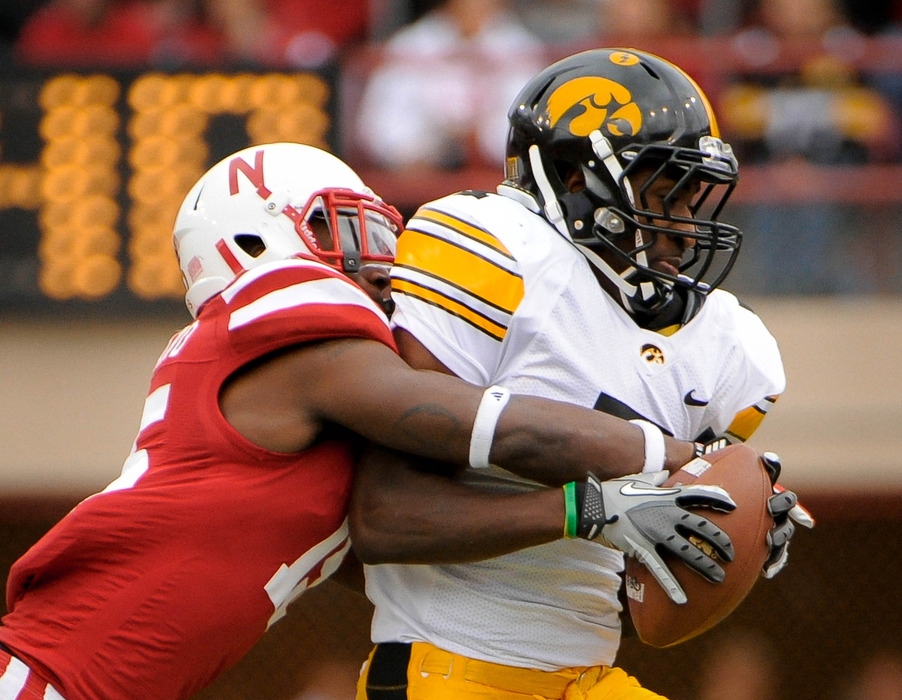 Drafted in the sixth round in the 2012 Draft, McNutt fell further down the draft boards than many fans and experts had anticipated. Landing with the Eagles was probably a rough spot for the former Iowa Hawkeye, given the depth of receivers the Eagles had.

McNutt ended up only appearing in four games last season, spending most of the year on the practice squad.

McNutt is very young, and has a ton of potential. He's 6'2", 216 pounds and runs a 4.48 second 40-yard dash. He's had a year of experience at the NFL level, even if most of it was on the practice squad. He should continue to develop this season in a limited role, and will likely be ready for a full time spot in 2014.

He dropped in the draft for a reason. Teams see something they don't like in McNutt. He's raw and needs to develop, but that does not necessarily mean he will develop. He will likely be given every opportunity to continue to progress, but that's not a guarantee.

The Eagles considered him expendable just a year after drafting him. That's not a good sign.

He's likely destined for the practice squad, although he could work his way onto the 53-man roster if he can outplay the rest of the bubble receivers. Right now, he is likely up against Chad Bumphis, JAsper Collins, Jeff Fuller, Rishard Matthews, and Brian Tyms for one of the final two receiver spots. He has an outside chance of claiming one, depending on his play in the preseason, both with the offense and on special teams.