Over the course of the offseason, we will take an in-depth look at every member of the Miami Dolphins' roster. All 90 players will be spotlighted, with the goal being to complete the look before the team's first preseason game (19 days from today). Today, we look at defensive end Cameron Wake.

We are currently making our way through the Miami Dolphins' 90-man offseason roster, breaking down last season for each player, as well as what could happen this year. Today, we continue today with a look at defensive end Cameron Wake. 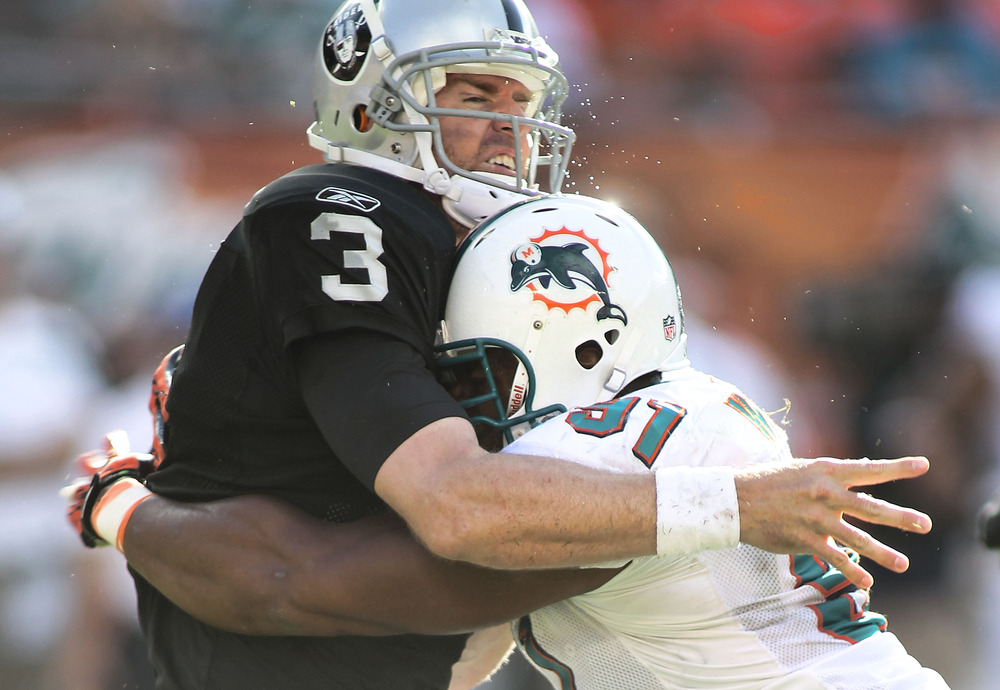 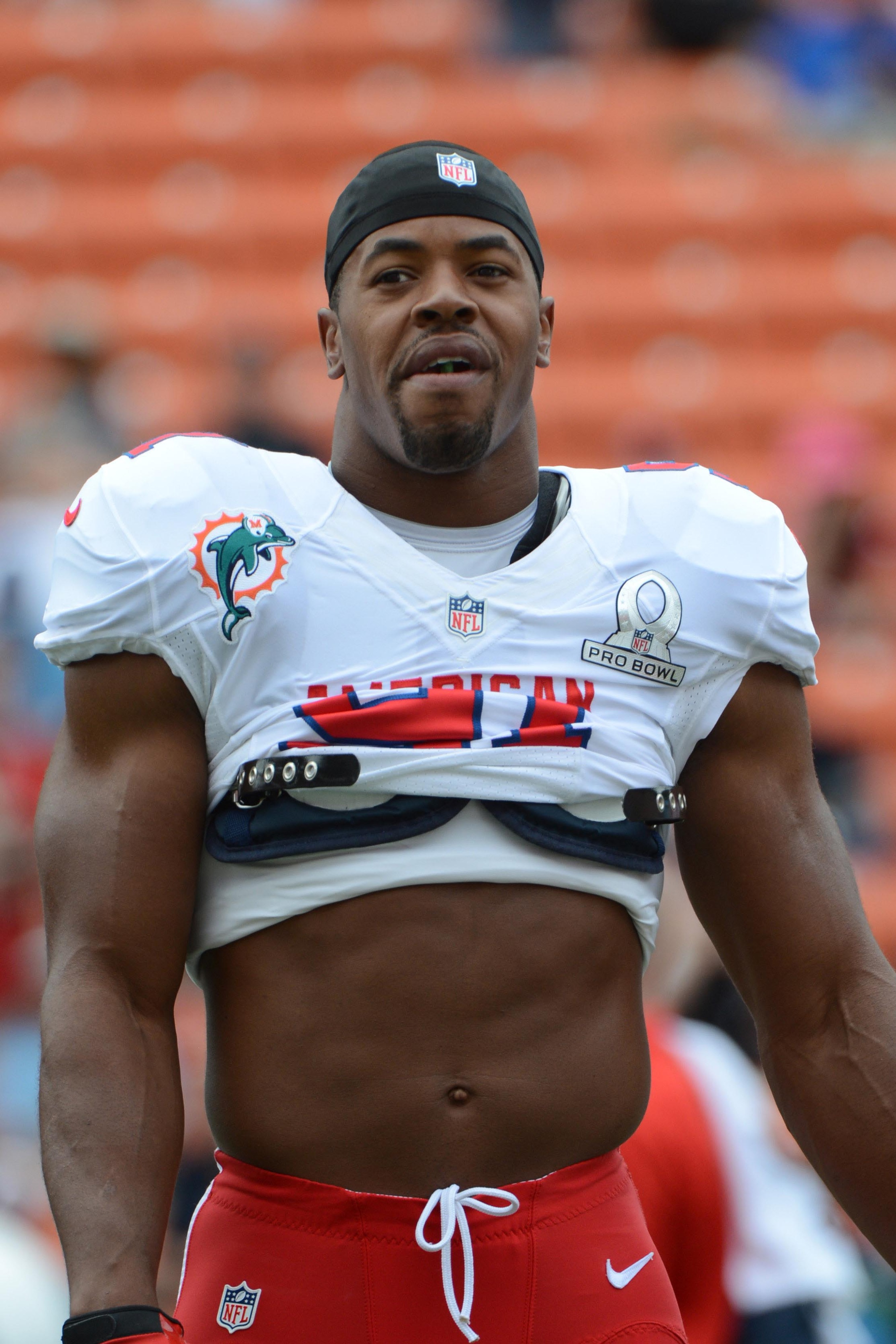 Wake dominated opposing offensive lines last year, in route to his 15 sacks, 25 quarterback hits, and 42 quarterback hurries. He also draws holding calls like no one else in the league. Wake is simply a dominant player on the Miami defensive line.

Wake doesn't need to improve. He just needs to keep playing like he has been. If he records 14 or more sacks this season, he will join Reggie White as the only players to record that number in three of their first five seasons in the league. Any time you can mention a pass rusher in the same sentence as White, you do not need to see any improvement from him.

Yet, Wake may improve this year. Second round defensive end Olivier Vernon is making a move for more playing time, pushing Jared Odrick over to defensive tackle on passing downs, and the team traded up to add Dion Jordan with the third overall pick in April's Draft. Add in pass rush threats from the Miami linebackers on blitzes, and Wake could find himself with easier paths to the quarterback this year, as teams look to neutralize the multiple threats on the Dolphins defense.

Age? Wake is 31 this year, despite only entering his fifth season in the league. Two years off from football and two seasons in the CFL will do that to you.

Maybe if the pass rush from Odrick, Vernon, Jordan, and the linebackers does not materialize, teams can go back to focusing on trying to slow Wake.

Really, those are the only things that could be obstacles to another dominant season from Wake.

Ummmmm....really?!? Let's say he has a pretty good shot at making the 53-man roster. His name is probably written in permanent marker on the big white boards in the offices of Joe Philbin and Jeff Ireland.