Over the course of the offseason, we will take an in-depth look at every member of the Miami Dolphins' roster. All 90 players will be spotlighted, with the goal being to complete the look before the team's first preseason game (20 days from today). Today, we look at linebacker Philip Wheeler.

We are currently making our way through the Miami Dolphins' 90-man offseason roster, breaking down last season for each player, as well as what could happen this year. Today, we continue today with a look at linebacker Philip Wheeler. 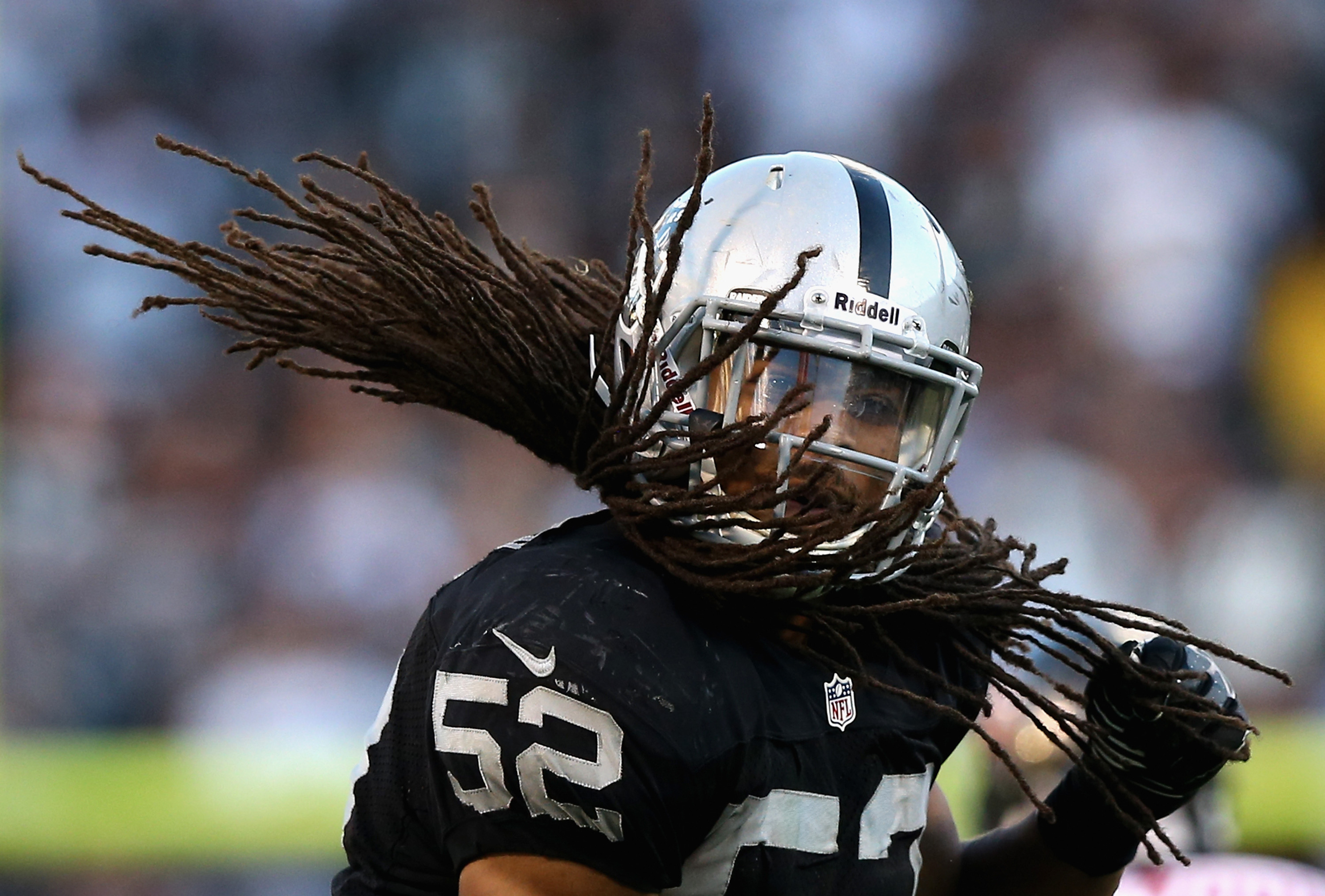 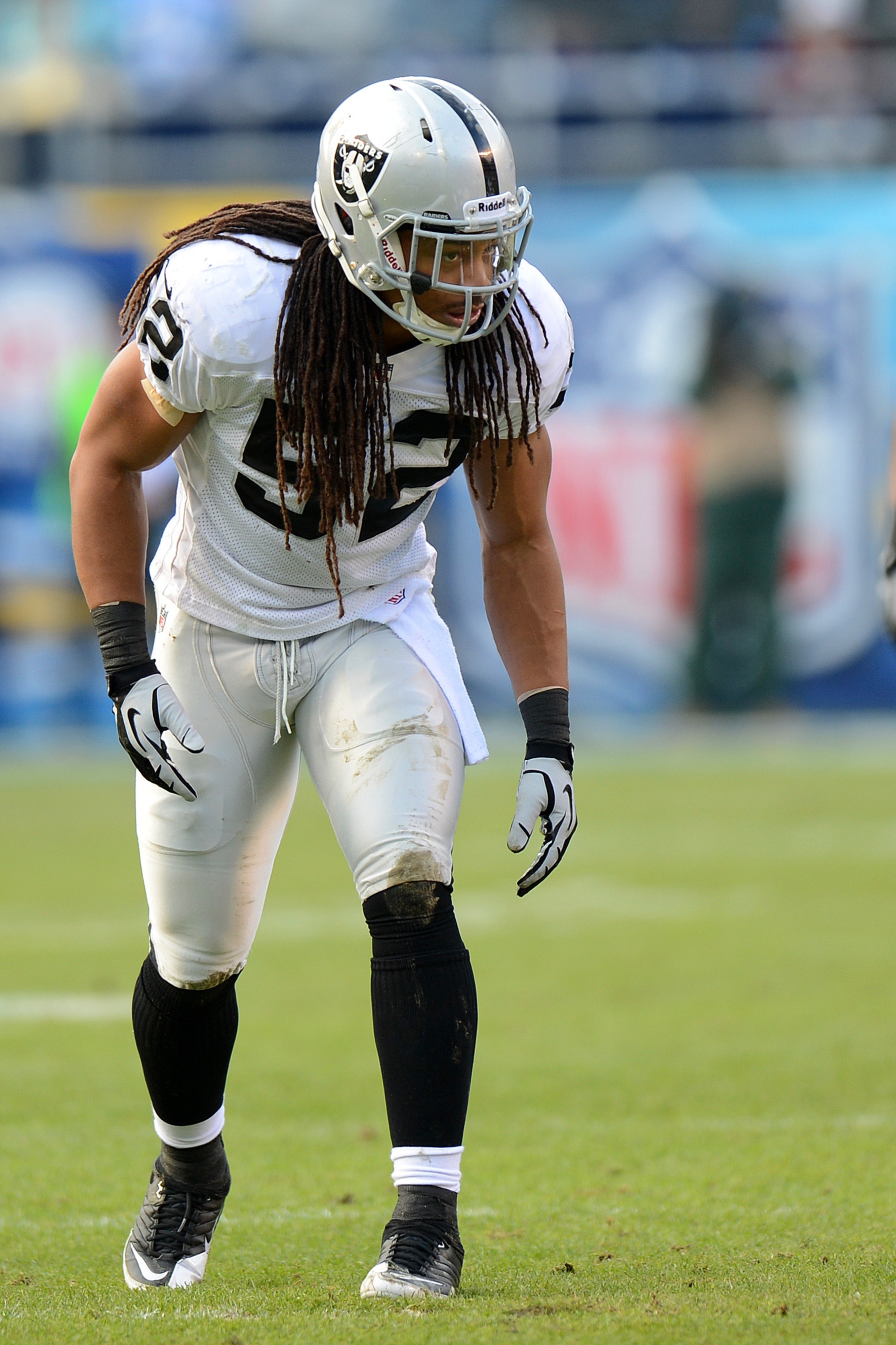 Wheeler bet on himself in 2012, and won. The Dolphins tried to sign the free agent linebacker in the '12 offseason, only to see him sign with the Oakland Raiders on a one year contract, worth just $700,000. After having a good year with the Raiders, Wheeler hit free agency again, only to find Miami waiting for him, with a much bigger check this time.

Wheeler joins Miami as the team reconfigures the linebacker corps, joining incumbent Koa Misi and the newly signed Dannell Ellerbe, as the team released Karlos Dansby and Kevin Burnett, the later of which went to Oakland to replace Wheeler.

Wheeler has improved every ear in the league, beginning with a four year stint with the Indianapolis Colts, before the season in Oakland. He started off initially as a special teams player, working his way up to the starting lineup in Indy when Gary Brackett was injured, though he came off the field in typical passing situations.

He went to Oakland last year, where he could start, rather than sit behind the three starting linebackers in Miami. As a starter, Wheeler was clearly the best player on a bad Oakland defense, and was able to work that status into the contract Miami gave him this year.

Wheeler demonstrated that he was able to be successful in the right scheme - specifically, in a defense that does not stress 9-technique defensive ends - and he should continue to develop with the Dolphins.

Wheeler is young (okay, 28 isn't that young in NFL terms, but he has not been a starting LB for very long), and has some clearly identifiable weaknesses. He is easily blocked by offensive linemen or tight ends at the second level, something that was limited last year with the Raiders' defensive ends lining up over the tackle rather than in the 9-technique like the Colts ran.

Wheeler, despite his agility, also is not a stellar man-coverage linebacker. He has the raw talent to do it, but still needs to develop that portion of his game. If the Dolphins coaches are not able to add that to Wheeler's game, it could get ugly with tight ends across the middle.

The Dolphins have bet on Wheeler's development and success, and they are not going to cut him before they can reap the expected benefits. Wheeler is easily on the roster and starts for the Dolphins - most likely as the weakside linebacker.