Over the course of the offseason, we will take an in-depth look at every member of the Miami Dolphins' roster. All 90 players will be spotlighted, with the goal being to complete the look before the team's first preseason game (20 days from today). Today, we look at long snapper John Denney.

We are currently making our way through the Miami Dolphins' 90-man offseason roster, breaking down last season for each player, as well as what could happen this year. Today, we continue today with a look at long snapper John Denney. 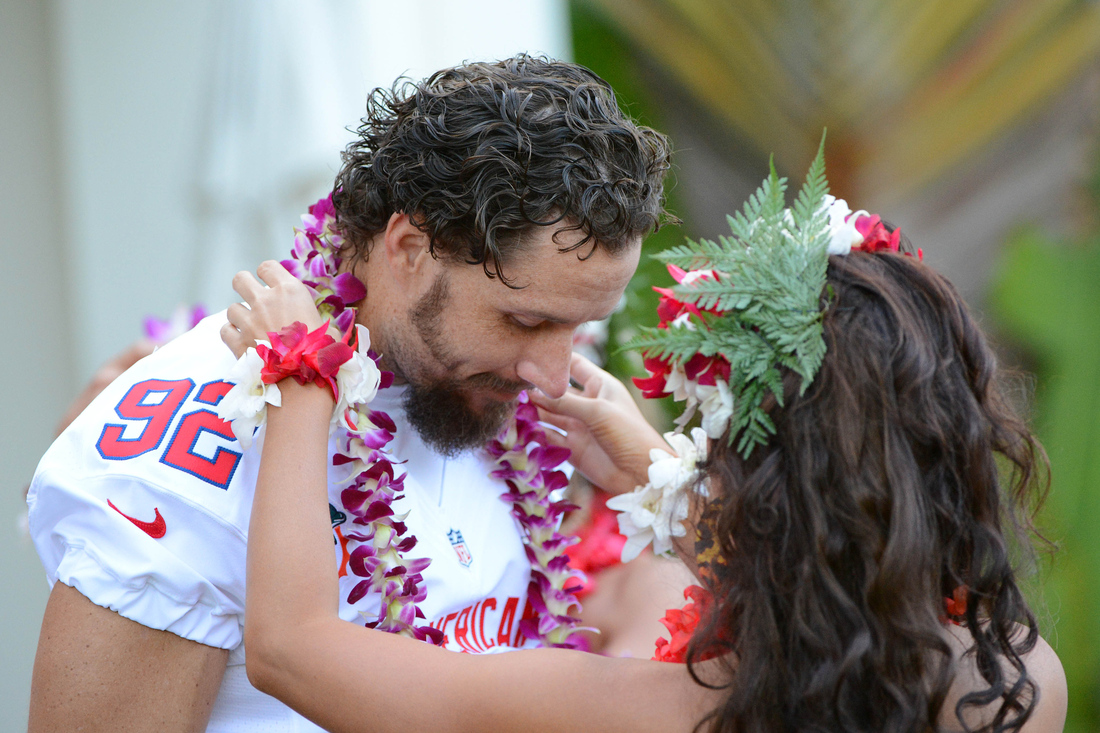 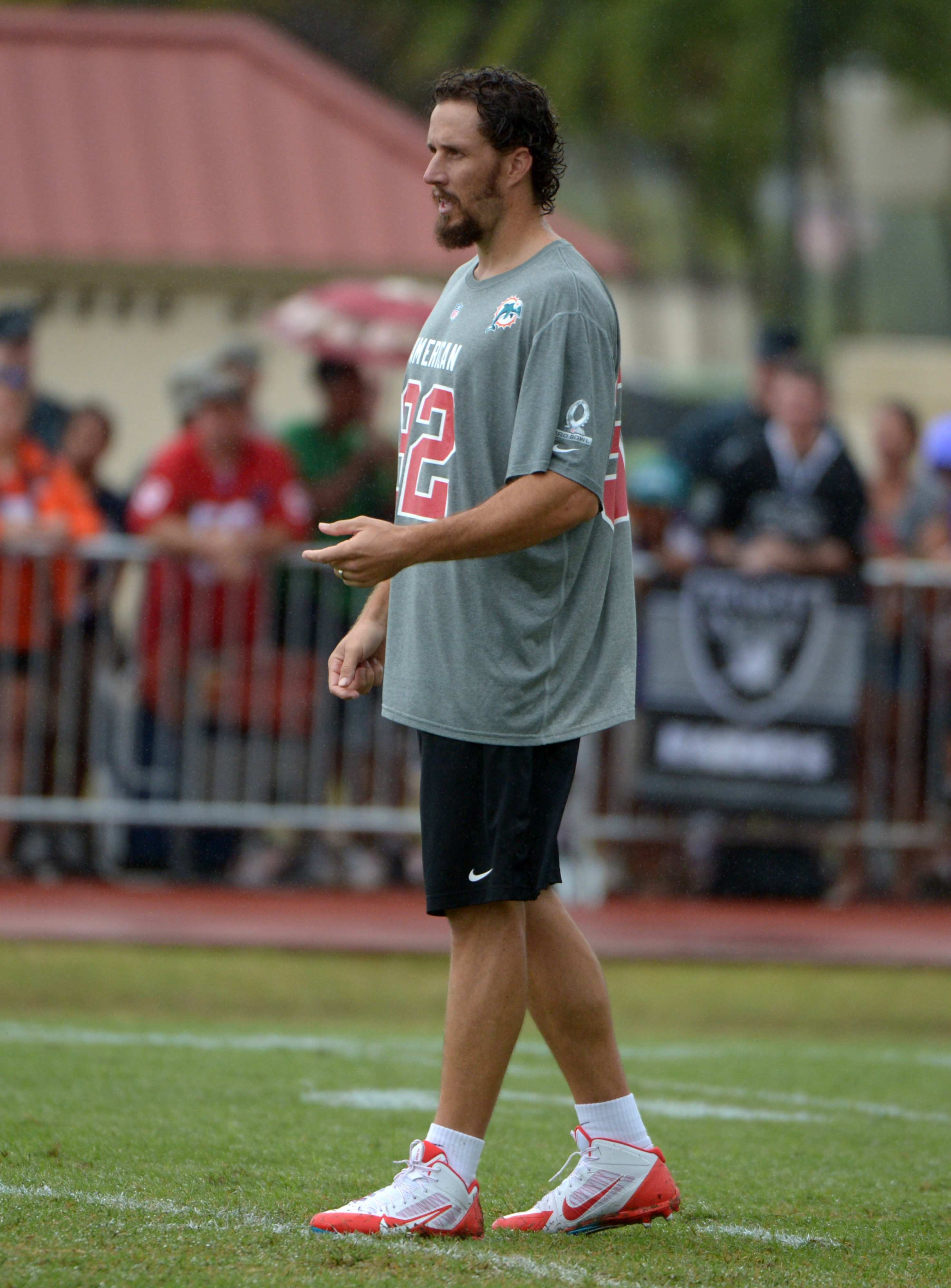 For the eighth straight season, Denney served as the Dolphins' long snapper. He's never missed a game in his career, and he has refined the role down to a science. He was named to the Pro Bowl for the second time, having also been named to the team after the 2010 season.

There's not a lot left for Denney to do in terms of "improving." He's among the top special teams only players in the game, and has been recognized as such twice in the last three years.

Age is really the only factor going against Denney at this point; he will turn 35 during the season. He is currently the oldest member of the team, three years older than tackle Tyson Clabo and defensive end Cameron Wake. Other than that, Denney will continue to chug out there every game, and snap the ball to punter Brandon Fields.

Denney will be on the roster for his ninth season. The team had brought in Patrick Scales this offseason to at least semi-challenge the longest tenured Dolphins player but released him in May when the team added quarterback Aaron Corp.