Over the course of the offseason, we will take an in-depth look at every member of the Miami Dolphins' roster. All 90 players will be spotlighted, with the goal being to complete the look before the team's first preseason game (21 days from today). Today, we look at safety Reshad Jones.

We are currently making our way through the Miami Dolphins' 90-man offseason roster, breaking down last season for each player, as well as what could happen this year. Today, we continue today with a look at safety Reshad Jones. 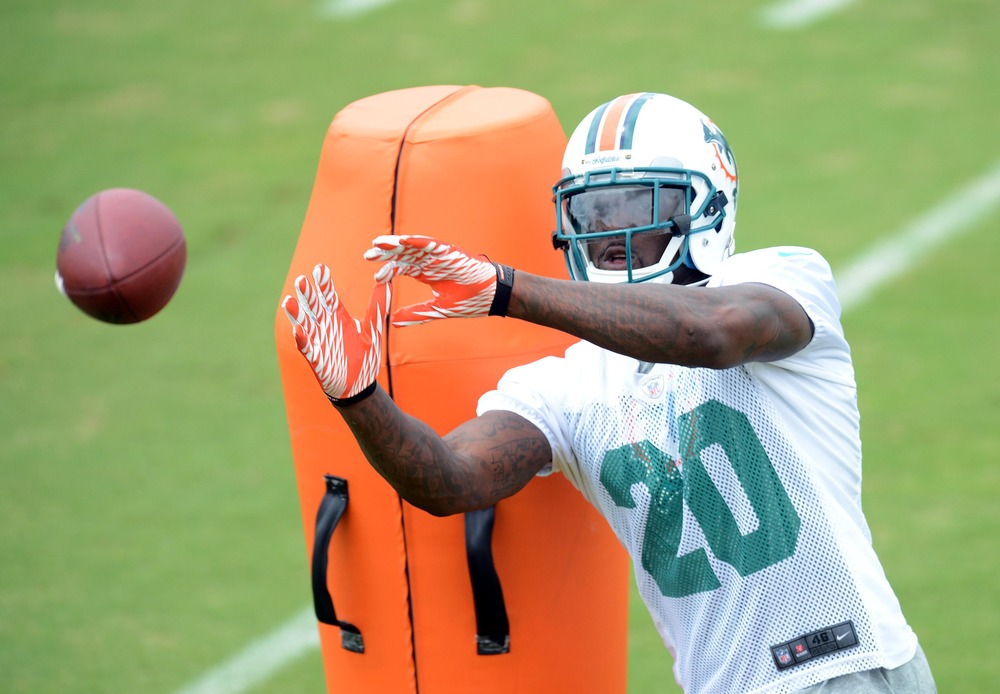 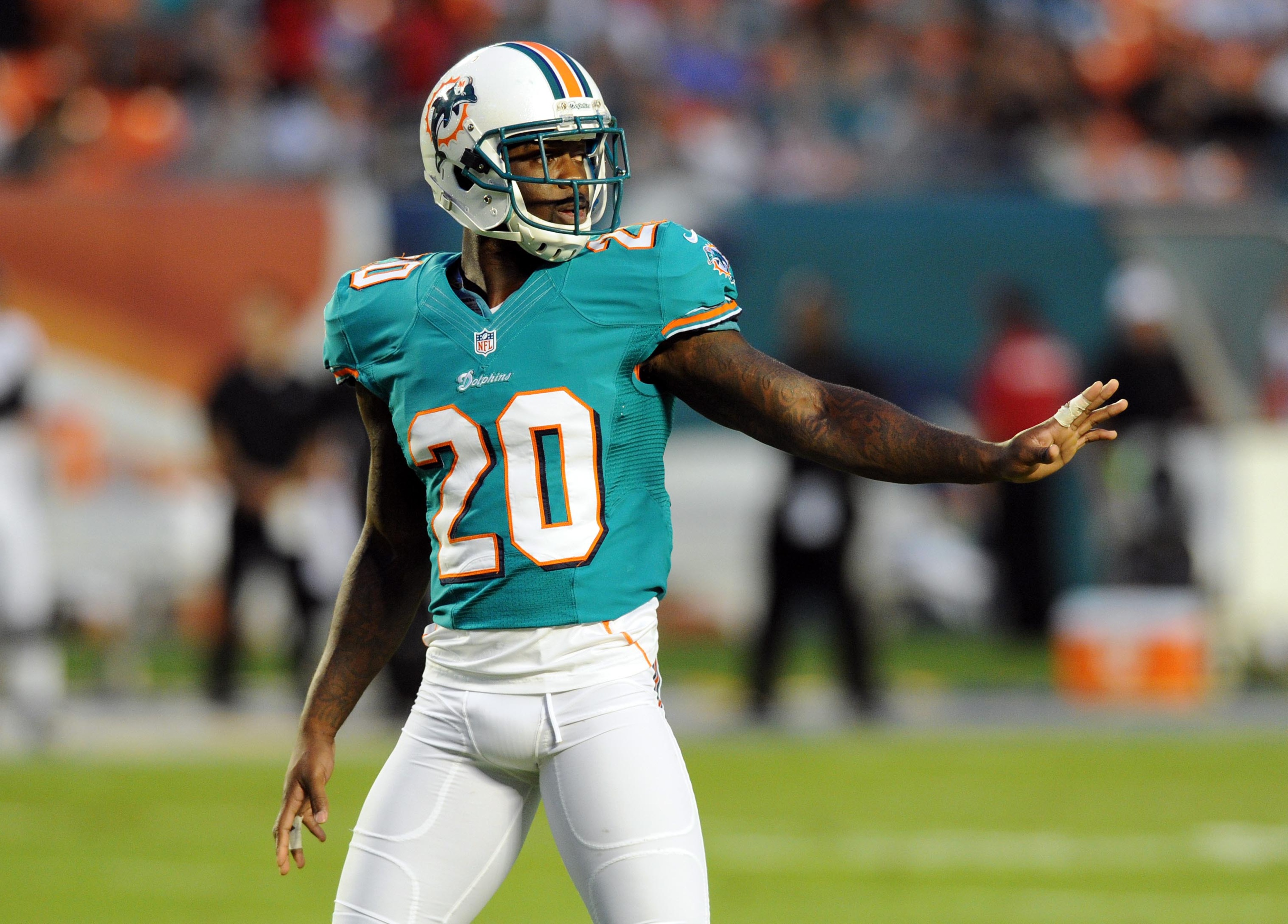 Jones had the breakout season in Miami last year. During his first two seasons, Jones had two interceptions, six passes defensed, and 77 tackles. Last season, he blew past those numbers, picking off four passes, knocking down nine more, and tallying 95 tackles. He was widely considered one of the bigger Pro Bowl snubs last year, and will be looking to do the same this upcoming year.

Jones' season was not just a great one for him personally, but was near the top of all safeties in the league. In fact, Pro Football Focus graded Jones the third best safety in the league.

Jones does not really need to do anything but stay consistent with last year, and he will be seen as improving. Last year was his coming out party in Miami. This year should be his debut for the rest of the NFL. Jones now has confidence, and, maybe more importantly, the coaches have confidence in him. The Dolphins' secondary should be improved from last year, and Jones could be the big beneficiary, as it could allow him to roam more, looking to make a play on the ball rather than be responsible for coverage.

The return of Chris Clemons, who could have left in free agency this year, will also help Jones, as the chemistry between the two safeties is already there.

Was last year a one hit wonder? It does not seem like it, but it is possible. He could also see his numbers drop as teams look to stay away from him, and because the coverage from Brent Grimes, Jamar Taylor, Richard Marshall, and the other cornerbacks could also hamper Jones, as they should be making plays on the ball more than the group from last year.

It might be important to remember this year that just because a player's number go down does not necessarily mean their play has gone down.

Really, the only thing Jones is playing to prove his year is how big a number his 2014 contract will have. Jones is a free agent after this season. The team will likely start talking to his representation this preseason, but who knows how long it will take to get a deal done. The more dominant Jones can be prior to the contract being signed, the more money he can request.