The calendar has changed over to a big week for the Miami Dolphins. From franchise tag deadlines to the start of training camp, there's a lot happening over the next seven days in South Florida.

It's going to be a busy week around the Miami Dolphins. Between vacations ending, deadlines looming, and training camp starting, there should be plenty of news coming out of Davie over the next seven days.

First up will be the franchise tag renegotiation deadline. Teams that franchise tagged a player have until tomorrow to renegotiate a long term deal. For the Dolphins, that's defensive tackle Randy Starks. The two time Pro Bowler sat out all of the voluntary offseason workouts to demonstrate his displeasure with the franchise tag. Starks is scheduled to make $8.45 million this season, thanks to that tag. The team could bring that number down by coming up with a long term deal, but there has not been any indication that they are planning to work on that. 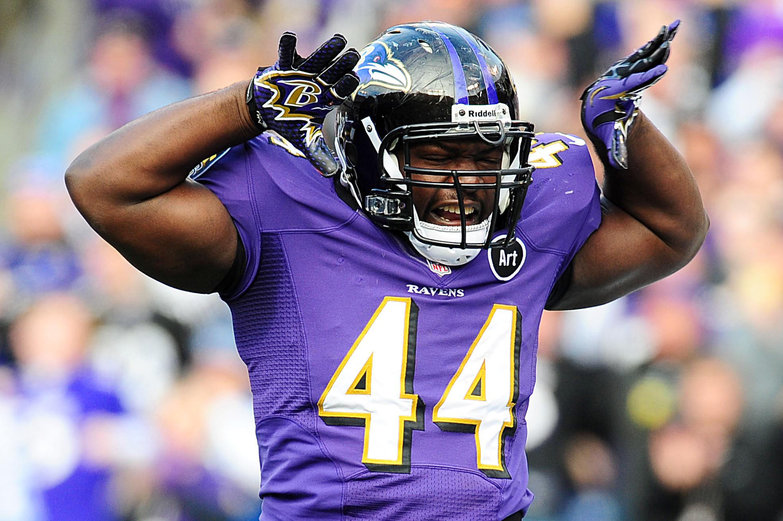 Negotiations between the Miami Dolphins and free agent fullback Vonta Leach have been slow at best. However, according to the Miami Herald's Armando Salguero, that will change soon.

The Dolphins are currently $17 million under the 2013 salary cap, so there is also no pressing need to lower Starks' cap number.

This week should also see the negotiations with free agent fullback Vonta Leach pick up. The Dolphins currently have an open roster spot, after putting wide receiver Joe Hastings on the Reserve/Retired list. The two sides both have interest in the other, and it seems like things will eventually work out.

However, no "official" offer has been made to Leach. Miami General Manager Jeff Ireland has been out of the area on vacation, so not a lot has been done on the negotiation front. The two sides have talked in generalities and have an idea of the framework of the deal, now it is time to fill in the details.

The sticking point may be the length of the contract, as Miami reportedly wants to sign him to a one year deal, while Leach is looking for 2-3 years.

*All practices at Miami Hospital Training Facility, Nova Southeastern University Campus unless otherwise marked. Practices will begin in the bubble, which will not be viewed by the public. The team will take the outdoor practice field approximately 40 minutes after the start time listed.

Ireland also has to work on the contract with third overall pick Dion Jordan. The rookie defensive end is the only draft pick yet to sign for the Dolphins, though only three of the top ten picks are under contract at this point from around the league. Speculation is that the Dolphins are going to demand "offset language" be added to the contract, allowing for the team to cut Jordan before the life of the contract, and then only pay him the difference of the guaranteed money in his rookie deal and any guaranteed money he receives from a new team.

Miami and quarterback Ryan Tannehill worked a couple of days into training camp last year before agreeing to a contract. That deal included the offset language.

The Dolphins also report for training camp this week, with the entire team expected at the team's facilities on Saturday. They will hold their first practice, which will be open to the public, on Sunday, July 21. The team will play the Dallas Cowboys in the Hall of Fame Game, the first preseason game of the year, two weeks later.

We are officially in the last week of the offseason. And, this should be a busy offseason week for the Dolphins.