Over the course of the offseason, we will take an in-depth look at every member of the Miami Dolphins' roster. All 90 players will be spotlighted, with the goal being to complete the look before the team's first preseason game (22 days from today). Today, we look at tight end Dion Sims.

We are currently making our way through the Miami Dolphins' 90-man offseason roster, breaking down last season for each player, as well as what could happen this year. Today, we continue today with a look at tight end Dion Sims. 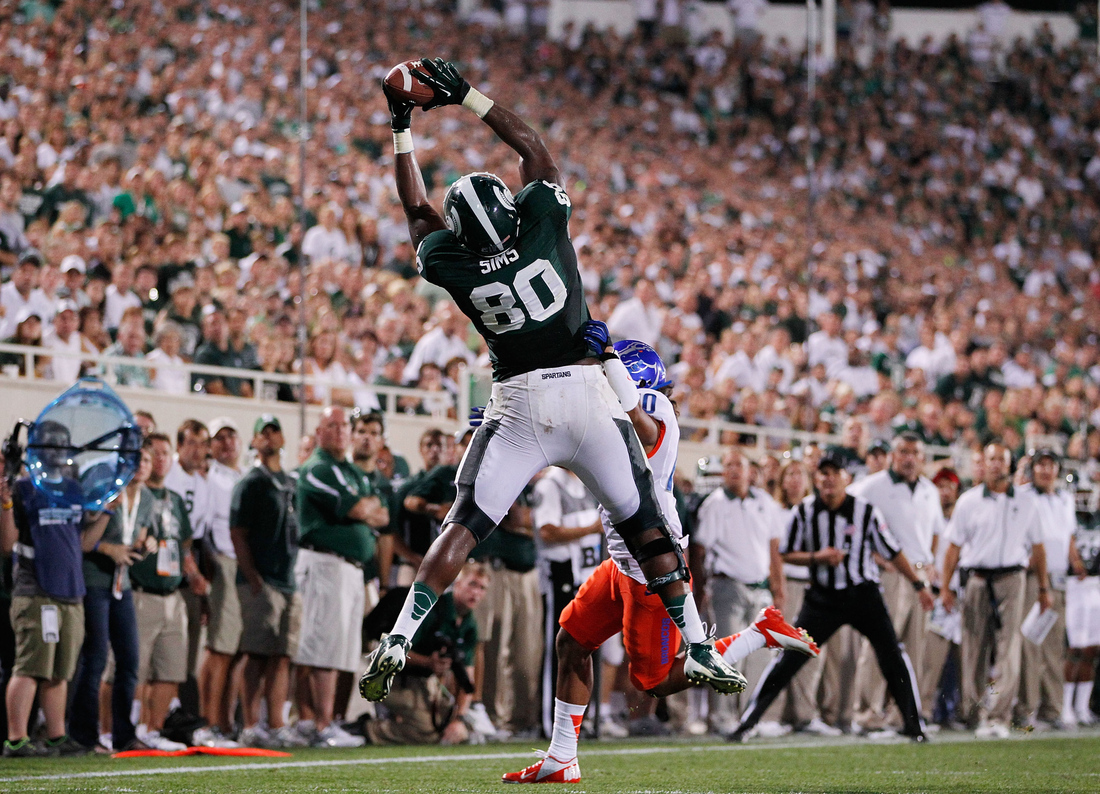 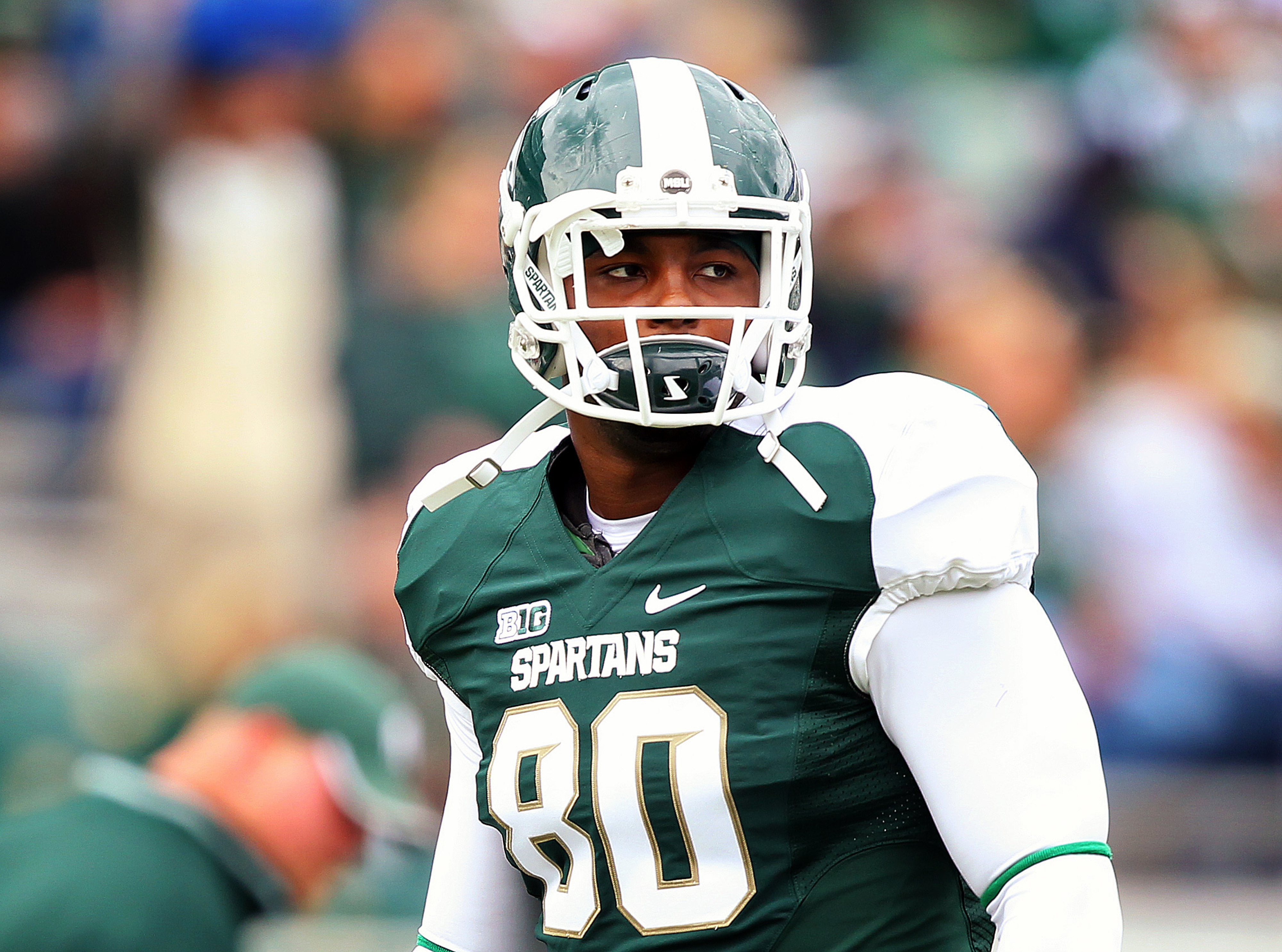 As a junior at Michigan State in 2012, Sims clearly had his best season, racking up career highs in receptions and touchdowns. However, he missed three games because of injury, a problem that plagued him through his college career.

He's a big bodied tight end, and is projected to give the Dolphins the blocking ability they lost with the free agent departure of Anthony Fasano. However, Sims is more athletic than a lot of people realize. He originally was also a member of the Michigan State basketball team, making several appearances as a freshman before giving up the game to focus on football.

The Spartans lined him up at wide receiver during the season, something you don't usually see with a college team and a traditional, in line, tight end.

Charles Clay, Michael Egnew, Evan Rodriguez, Kyle Miller. All of those guys are going to be given the chance to prove themselves capable of being the in-line, blocking, tight end. But, Sims probably already has the advantage over all of them. With the combination of being a rookie who, at least to some degree, understands blocking, and has the athleticism to be a pass catching threat, Sims could find himself a fast riser on the depth chart this year.

Sims had to lose weight before the NFL Combine in order to show his athleticism. He demonstrated great drive and self-discipline to do exactly that, something that has been noted by the Dolphins front office and coaches. However, he now has to show he can keep that weight off.

He also has to work on his blocking. He may be the best of the tight ends at blocking, but that won't mean he is at an NFL level yet. He's got to continue to work on strength, and with Jonathan Martin and Tyson Clabo on the chemistry of a tight end outside the offensive tackle.

Sims is going to make the roster, and is likely to see plenty of playing time this year. The Dolphins really like what they got in the rookie, and, given he won't have the inability to block like Egnew had as a rookie last year, should be able to work his way up the depth chart. The Dolphins' Jesse Agler recently said he expects to see Sims getting plenty of camp work with the first team offense. Sims will be someone to watch this preseason as the Dolphins figure out how to use him.