Over the course of the offseason, we will take an in-depth look at every member of the Miami Dolphins' roster. All 90 players will be spotlighted, with the goal being to complete the look before the team's first preseason game (24 days from today). Today, we look at tackle Jonathan Martin.

We are currently making our way through the Miami Dolphins' 90-man offseason roster, breaking down last season for each player, as well as what could happen this year. Today, we continue today with a look at tackle Jonathan Martin. 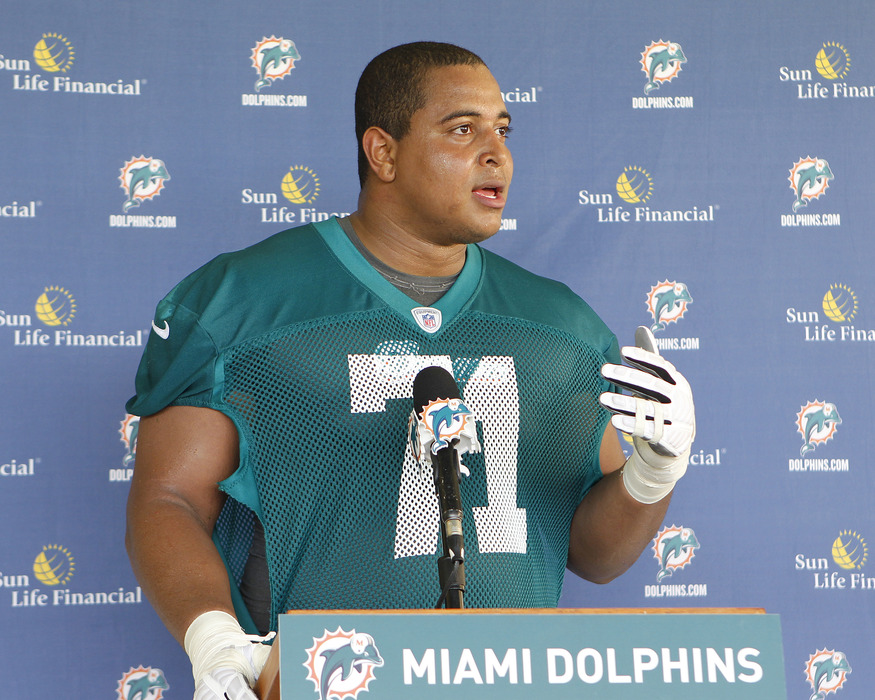 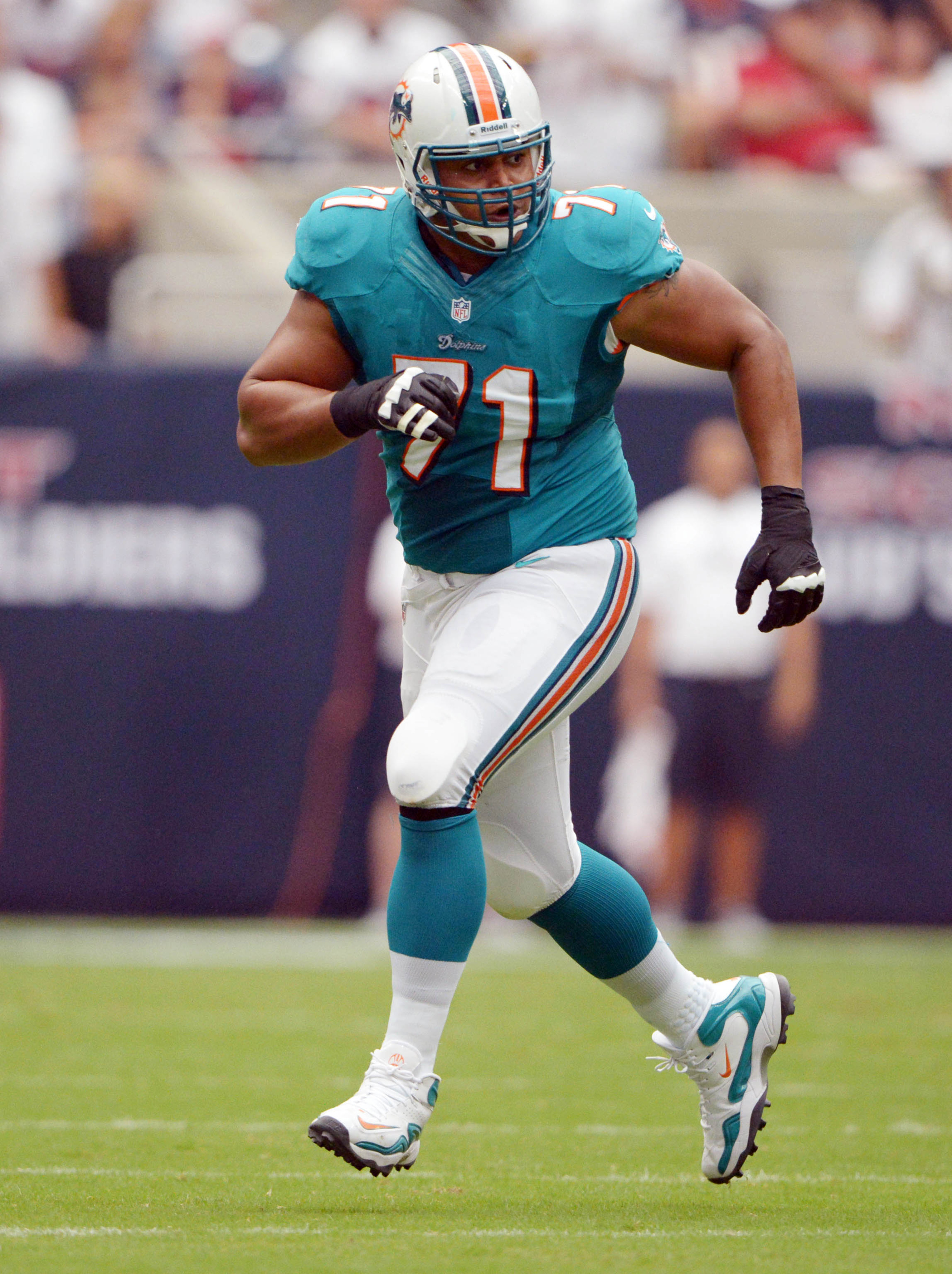 Initially projected to be the Dolphins' first round draft pick, Miami came away with the Stanford left tackle in the second round of the 2012 Draft. They immediately plugged him into the offensive line, switching him over to right tackle while Jake Long manned the left side.

Then, with four weeks left to go in the season, Martin was suddenly thrust back over to the left side of the line when Jake Long was lost for the year. Now, without any practice time, Martin was expected to remember his instincts as a left tackle at Stanford, forget everything he had worked on during the preseason and three-fourths of the regular season, and play on the blindside of Ryan Tannehill.

He had his worst game of the year in that first contest back on the left side, as the San Francisco 49ers destroyed him. However, against the Jacksonville Jaguars and Buffalo Bills, Martin's play improved, before another bad outing against the New England Patriots to finish the season.

He is 100% the team's left tackle this year. There's no one challenging him for the position, and he's had all offseason to get ready. The coaching staff is going to make sure he gets plenty of reps as the number one left tackle, working to get him back into the playing style he had at Stanford, guarding Andrew Luck's blindside.

This actually should be better for Martin, who has the athleticism the Dolphins will be looking for from the left tackle position. The Dolphins seem to like a mauler, power guy on the right side, with a more athletic player on the left. They were backwards last year, with Long and Martin, but now they should be set, with the newly signed Tyson Clabo taking the right tackle position.

There are plenty of reasons he could regress. He could just not be ready to play left tackle in the NFL, and could get beat facing most teams' best pass rusher every week. He put on muscle this year, trying to get stronger. Is it enough? Will it slow down his ability to move? Martin also has to unlearn everything the coaches taught him at this time last year. Can he?

Martin is on the roster, and on the field for the first snap this year. The team's success or failure may come down to how well Martin plays as the starting left tackle. Will the Dolphins still be looking for an answer at left tackle come the end of training camp?